Before building a cross-platform mobile application, the first question that comes to mind is which mobile app development framework will be the best?
Which development kit is faster than the other?
Your answer is simple: GOOGLE FLUTTER!

Flutter has come to redefine the way professional development teams, individual developers, small businesses, start-ups work around building a native application across mobile, web, and desktop from a single codebase.

According to a recent survey, Flutter is the most preferred choice for developing cross-platform applications and enjoys a market share of 42 percent.

According to Google, more than half a million developers use Flutter each month.

What makes Flutter so popular?

As mentioned earlier, one of the key advantages of Flutter is the Hot Reload feature which enables developers and designers to experience the changes immediately. This helps in faster development. Unlike React Native, Flutter supports widget-based UI design and hence offers rapid development of cross-platform apps. 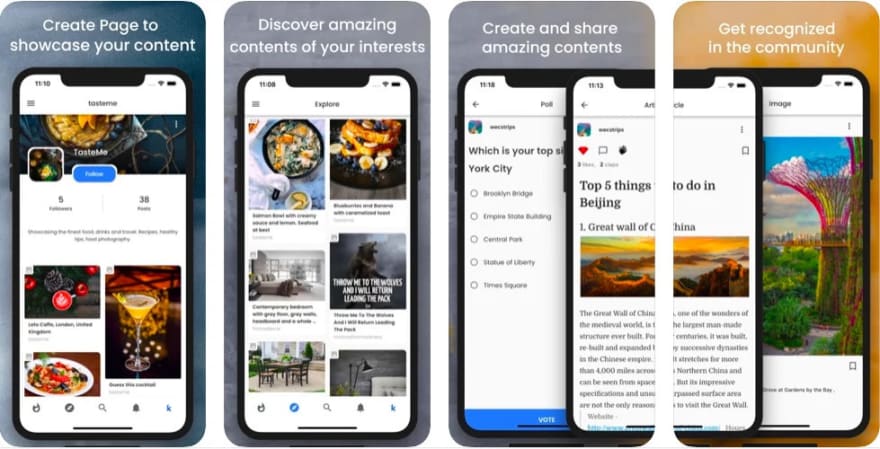 2. Instant run and support from Google

Pairing, a social matchmaking app was entirely developed in Flutter. According to its co-founder Rabinovici, the Instant Run feature was one of the key reasons why they opted for Flutter and how it improved their app development process.

Another added benefit that he quotes is the support from Google and readymade SDKs of various other Google products like Firebase, etc.

According to the co-founders of in10, an event app, the primary reason why they chose Flutter over React Native is the single code base. They can write code once and the same works like a charm in both Android and iOS which increased their app development speed by 50%. At first, they thought that the complex parts of the app have to be developed in the native language since they might have implementation risks. One of the main functionalities of their app, ETA was completely developed in Flutter which was originally planned to be developed in the native language.