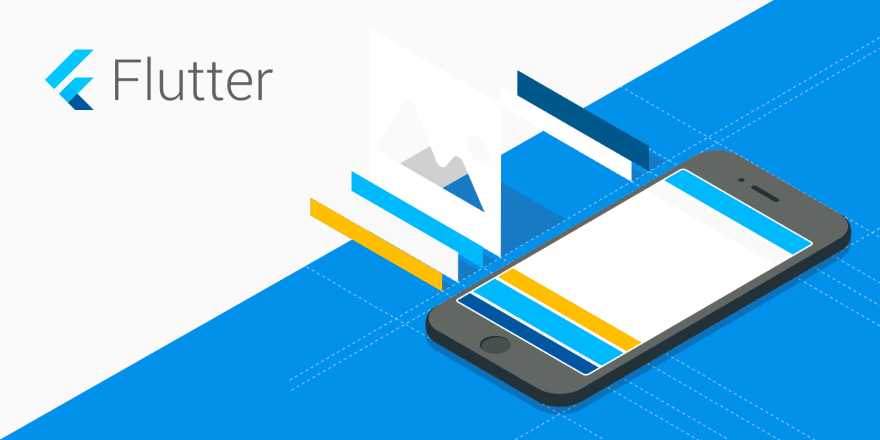 I decided to try Flutter for myself. To stretch the brain, and so there was something to chill with the men in the kitchen. Things have gone. I started to watch, then read, then write. And everything seems to work out, applications are launched, and what they explain is understandable, everything is simple. But not without a “but” – not everyone explains. And since the platform, the YP, approaches and even the subject area are new to me, this kind of annoying, because you “don’t start”, and you don’t even know what to google: Dart / Flutter / Window / Screen / Route / Widget?

Of course, I did not want to re-read all the documentation of Dart, Flutter and its widgets, because I did not have much time, and I just wanted to take a closer look at Flutter. It would be great if there was a small guide that describes everything you need, but no more, for understanding and writing not too complicated applications on Flutter!

Most of the articles on this topic are well written and not complicated. The problem is that most of them require knowledge that is considered basic fundamentals, which, however, are not mentioned in other articles describing the basics. In this series of articles, I want to rectify this situation. Let’s start from scratch and, without leaving any of the above without attention, we will launch one or several applications. In the process, we will learn how to use all the main components , create a unique interface , work with native modules , and, of course, assemble your application for both platforms .

I will write from the perspective of a web developer. Most of you are most likely familiar with the web stack, and the analogy with the familiar platform is better than the analogy with building houses or whatever, Animal, Dog, Foo, Bar …

I will try to outline briefly so as not to delay. And for the most curious, I will leave useful links on the topics discussed.

Flutter is a young but very promising platform that has already attracted the attention of large companies that launched their applications . This platform is interesting for its simplicity comparable to the development of web applications, and the speed of work on a par with native applications. High application performance and development speed is achieved through several techniques:

On the practical benefits of these factors, I highly recommend reading the article by the Android developer who rewrote his application from Java to Dart and shared his impressions. Here I just take out the number of files / lines of code named by him before (written in Java) – 179/12176, and after (rewritten in Dart) – 31/1735. In the documentation you can find a detailed description of the technical features of the platform . And here is another link, if you are interested to see other examples of working applications .

Dart is a programming language in which we have to write applications under Flutter. It is very simple, and if you have experience with Java or JavaScript, you will quickly learn it.

I tried to write a review article about Dart, trying to describe only the necessary minimum for learning Flutter. But there are so many nuances in this language that, despite several attempts to write such an article, I still could not make it quite complete and at the same time short. On the other hand, the authors of A Tour of the Dart Language did an excellent job of this.

This topic, like Dart, is very well described in the official guide. I could only copy it here, but I won’t do it.

Without waiting for anything, we go to the installation guide page , select the platform and follow the steps to install the platform on our system. In our editor, we ’ll connect plugins. In the same guide there is an instruction for setting up VS Code and IntelliJ . There are also plugins for Dart and Flutter for your editor (usually you need to install two). We launch the application and check its performance .

Hint for OSX users. I feel sorry for the space occupied by the painted frames of the phone in the iOS emulator, so I turned them off and switched to iPhone 8 (it is not so “long”):

You can live without buttons, because there are hotkeys: Shift + Cmd + H– this is home Cmd + Right– and this is to turn the phone over, the rest can be found in the menu Hardware. But I advise you to turn on the on-screen keyboard, because it is important to understand whether it is possible to work with the application when half of the screen is regularly blocked by the keyboard: Cmd + K(works when the focus is on some input field). 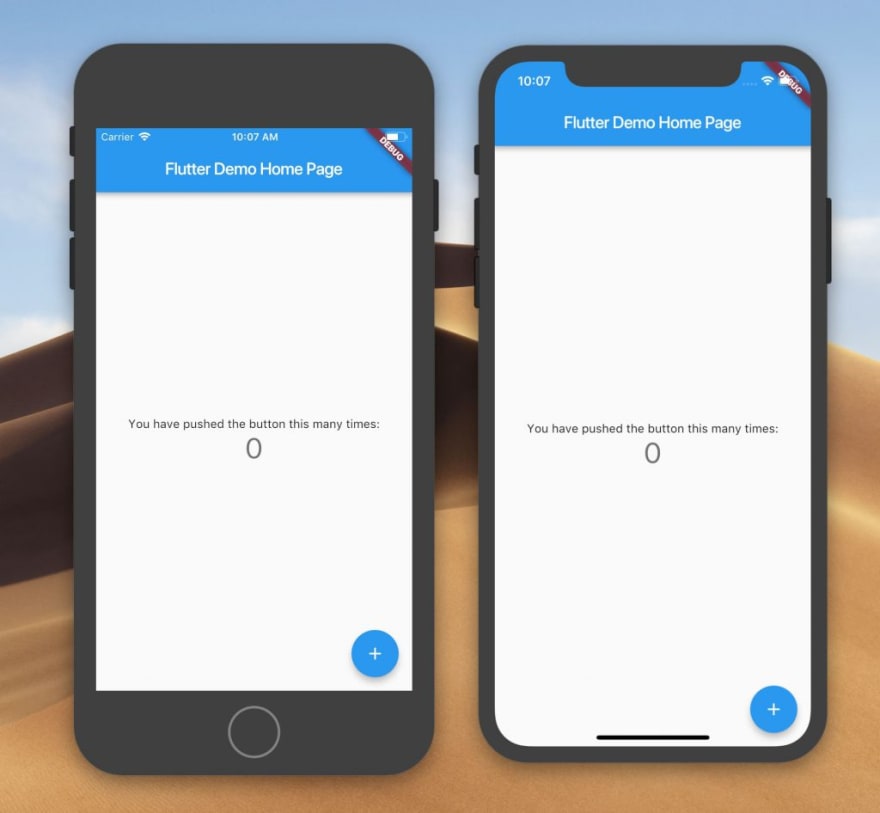 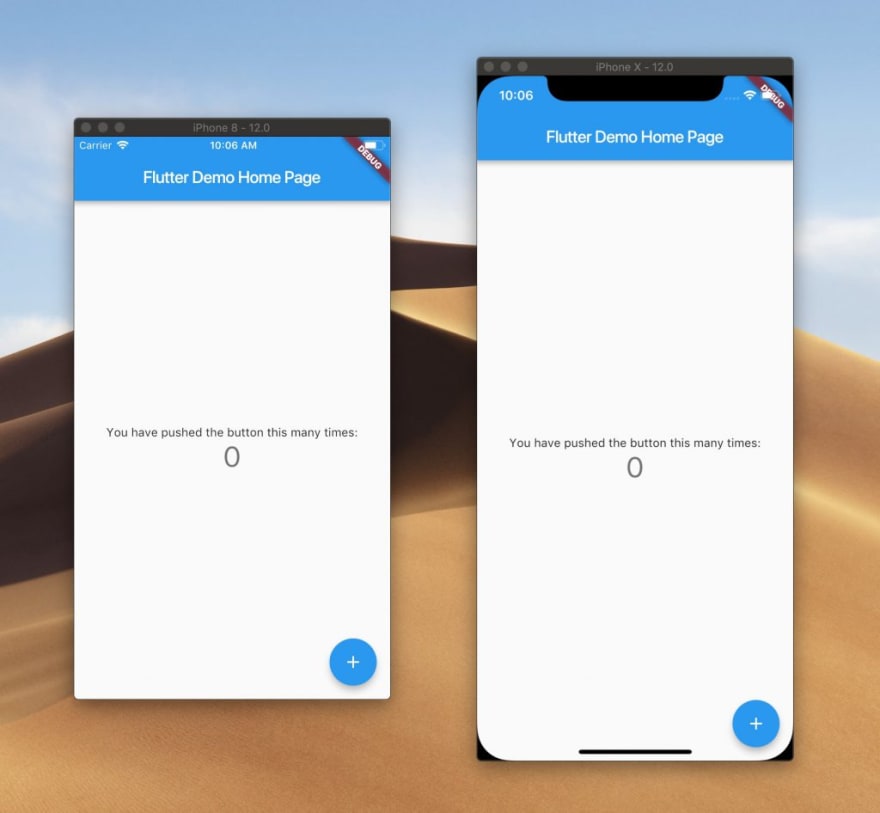 We’ll go into the folder with the generated application and see what we have there. Not with everything, but with the right one:

We figured out the structure, go to the folder lib/where the main.dartfile is waiting for us . This, as you can guess, is the same file in which we must run our application. And it starts like in C (and even tons of others) by calling a function main().

In Flutter, everything is built on Widget ‘s: there are views, styles with themes, and state in widgets. There are two main types of widgets: with and without state, but not about that yet. Let’s get it easy.

Remove everything from main.dart . Paste the following code carefully reading the comments:

runApp(…)accepts a single argument – a widget that will be the root for the entire project. By the way, Hot-reload cannot pick it up, so you will need to restart the application.

Text(…)– Flutter cannot just display a string on the screen. To display the text you must specify Text. textDirection. And this is not text alignment like text-align, if compared with the web, then this is an analog direction. Part of the API for internationalizing an application. Textit won’t work until it knows the direction, but you don’t have to specify it everywhere – next we will analyze how to adjust the direction of the text for the entire application.

The text is blocked by system information. We have all the screen space at our disposal, and we brought out the widget at its very beginning, where, among other things, system information is displayed. Let’s try moving our text somewhere.

Center(…)– This is a widget that allows you to place another widget, passed in the argument child, in the center horizontally and vertically. You will often see childit childrenin Flutter applications, since almost all widgets use these names to transfer widgets that must be drawn inside the called widget.

Widget compositions are used in Flutter to render the UI, change the look, and even transfer data. For example, a widget Directionality(…)sets the text direction for all child widgets:

Let’s look at another very important widget and at the same time transform the look of our application: 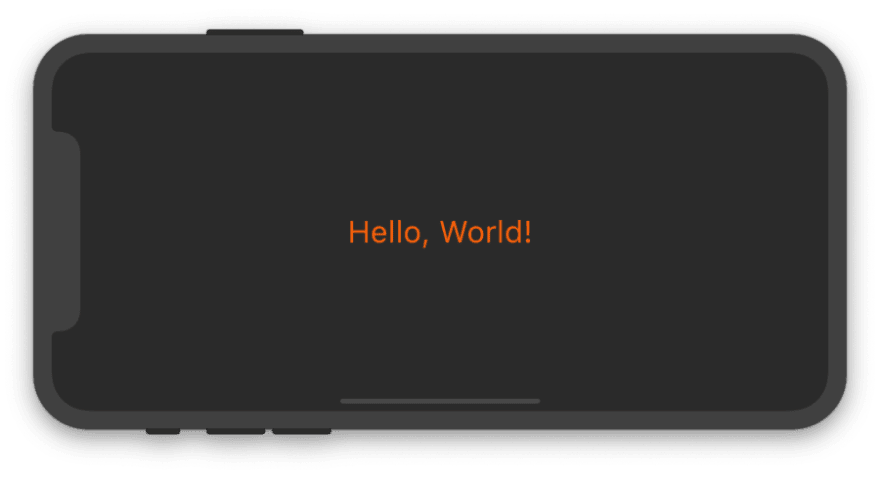 Color(…)– color. The documentation indicates different ways of setting it, but the main thing is simply passing the number to the class constructor. In the example above, we pass the constructor a number written in hexadecimal form, which is very similar to HEX, only at the beginning we added two more characters indicating the degree of transparency of the color, where 0x00 is absolutely transparent, and 0xFF is not transparent at all.

TextStyle(…) – An even more interesting widget, with its help you can set the color, size, thickness, line spacing, add underline and more.

Flutter application written, done! In the docks, you can read how to assemble it for Android and iOS , there are links in the same place to let you know how to send it to the desired Store. To whom this is not enough, I threw a couple more lines about Flutter below, maybe more …

How to use widgets – we’ve figured out, now let’s figure out how to create them. It has already been mentioned above that there are widgets that have a state and that do not have it. So far, we have only used stateless widgets. This does not mean that they don’t have it at all, because widgets are just classes, and their properties can be changed. Just after the widget is rendered, changing its state will not lead to updating this widget in the UI. For example, if we need to change the text on the screen, we will need to generate another widget Textand specify the new content that we want to display. Such widgets can be called constant, if you know what I mean. And they are simple, so let’s start with them.

To create a Stateless widget, you need:

Example widget with one argument:

About Stateless and nothing more to add …

Please note that when you change the contents of our widget, the application will be automatically redrawn. After we removed the widget from the main()Hot-reload function, I began to help us.

It is also important to understand that due to the launched module for hot swapping, the application runs an order of magnitude slower.

In the next section, we will deal with StatefulWidget(with widgets that change when their state changes). In order for this to be interesting, we need to somehow change this state, agree? We will change the state of the widget in response to touches on the screen. To do this, we will use GestureDetector(…)a widget that does not draw anything, but monitors touches on the smartphone screen and reports about it calling the functions transferred to it.

Create a button in the center of the screen, when clicked, a message will be displayed in the console:

StatefulWidget– simple, even simpler than StatelessWidget‘s. But there is a nuance: they do not exist by themselves, for their work we need another class that will store the state of this widget. At the same time, its visual part (the widgets of which it consists) also become its state.

To get started, look at the widget class:

Above, we created an “empty” widget that implemented a very simple method createState(). This separation of presentation and state allows Flutter to greatly optimize the application.

The state object is completely uncomplicated. Moreover, it is almost identical to the ones StatelessWidgetwe wrote above. Its main difference is the parent class.

Note that the class name begins with a bottom underscore. In Dart, all names starting with underscores identify private values. And the state of widgets in Flutter is usually left private, although this is not necessary.

What a wonderful application we have made! This is a great result. But before you finish this part of the course, let’s look at a couple more interesting widgets. Only this time we will write more code, just to make it more interesting. Most of the application should be familiar to you, and the rest you should have already learned to understand: 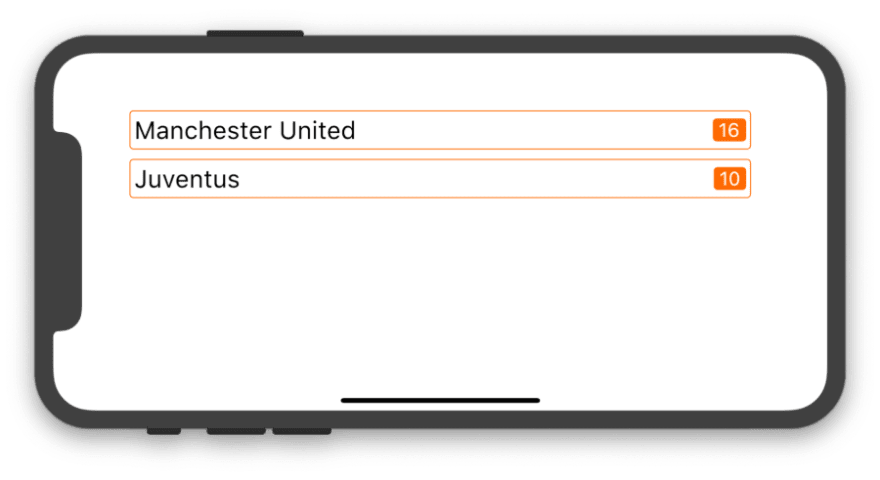 We have two new widgets: Column()and Row(). Try to figure out what they are doing. And in the next article we will consider them in more detail, as well as see more than one widget that allows you to compose other widgets together, and create a nice application using the Flutter library called Material.

If you want to read something else at your leisure, here is a list of interesting links:

The post Learn Basics of Flutter, in brief for mobile development appeared first on TECHY360.

Working with JSON in JS, the easy way! JSONata