I've allowed this post to sit in drafts for over two month, hardly being touched and I think it's because while I love roblox and there's a lot of reasons you should to, I just didn't have the level of experience with other engines to make an informed review and now I'm several months into my Game Design and Development course at college and have actively been using Unreal Engine and Unity coupled with Maya and the entirety of the Autodesk applications while previously being restricted to Blender and Roblox Studio I now, finally, have enough perspective to make an informed post about roblox (somewhat without bias). 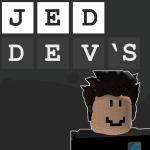 Roblox, good or bad for the world of game development?

It's no secret that roblox is a large platform, in fact, I bet that you, your child, brother or sister has at some point exposed you to it whether it is through play, talk or interaction. I also bet you have no idea how large it is. Roblox is one of the largest gaming platforms surpassing MINECRAFT in concurrent monthly players. Minecraft previously held the spot as the largest in this particular and extremely important sector.

Despite this and their 100million current concurrent monthly players and large indie studios thriving off the success of one game on roblox, raking in millions of dollars/pounds each year. Businesses and large corporations have completely overlooked roblox as a viable platform to release games...so far.

One of the main reasons for this is due to 1. General status in the gaming community. 2. The majority of their developers are grown in house, as in the players grow up playing the game and while learning to code at school get into RStudio and start to explore with some moving on to create successful games.

So yes they have a large number of players playing the game generally of under 18s but why should you move away from your current platform to this more niche developer platform and community when Epic Games (Unreal), Unity and Steam offer either great game development engines or a large platform for selling games.

Roblox has an extensive range of games many of which are of a lower quality than the industry standard which still receives an active player base. This makes it easier for newer games that enter the market to take over from previously existing ones.

While existing games, which have been taken over still receive an active player base and revenue despite not being kept up with the newer players due to how much players associate themselves with other games.

When you release a game many game developers and studios have to put a large amount of money into advertising but with roblox, you can put a couple hundred and have a concurrent player base in the hundreds or thousands.

Many of the top games on roblox put nil into advertising (e.g Jailbreak.) And became an overnight success. Roblox also is a great place to create a community for a game with built-in group features where players can join to receive information about the game and communicate with other players and developers.
(Many developers choose to link discord servers to these groups)

With a bit of knowledge on how to foster a community, you can have one eagerly waiting for your game in no time. I for one am a developer for a group with over 4,000 members and an average player base on the game of 30/40 day and night. 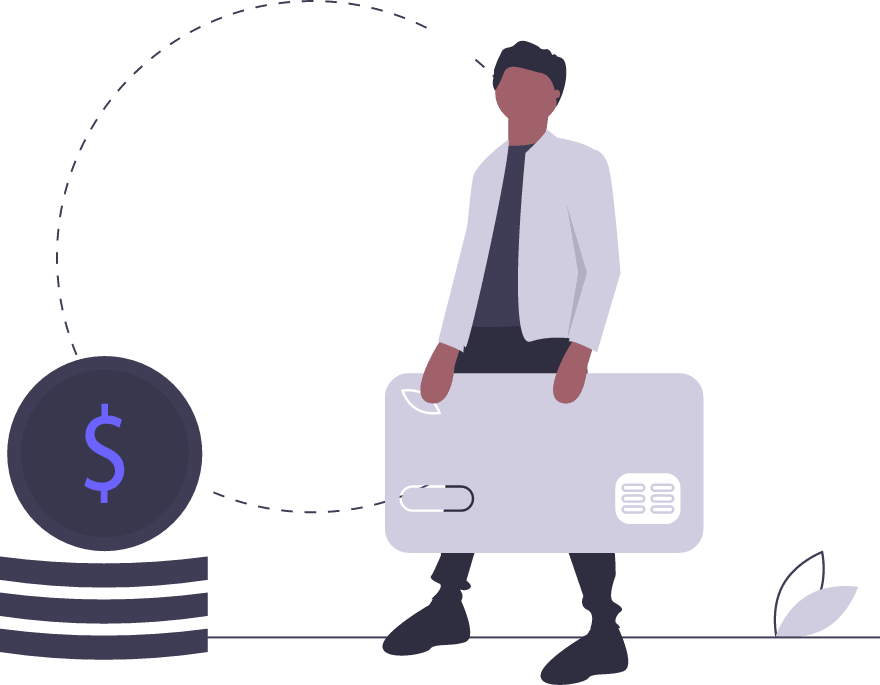 I made a comment on a different post by the amazing @garrett about this which I think explains it quite well:

Hello, I am a Games Developer and i found this post very interesting and just wanted to contribute my opinion.

It is specificly the first part refering to Demos in games and how many games now seem as if the developers behind them are just looking to make money instead of share their art and work in the world.

Demos have certainly fallen out of fashion since the later 2000s and I believe this is due to the contributing changing video game market as they have become less effective as online stores like the play store become more competitive and diluted.

That said I do believe they can work a dream in markets such as Roblox inwhich the player has already purchased ingame currency with real cash, I have found in such markets players are more open to spending cash as they dont see it as spending real money, even though they are.
While these markets are stll competitve and players tend to not buy games outright if there is a free alternatve, if you offer a demo for free and they enjoy it they tend to be more open to spending currency on it. This can not be said, at least to such a degree in my opinion for other online markets like the play store where its straight from cash to game.

Age player base expanding/Catching up with the competition, i.e game engines.

Roblox has primarily been for under 18yr olds. This is starting to change as more fps games and better graphics are starting to take hold, for instance, roblox has always been known as the more "blocky" platform, well this is changing as for a couple of years they have allowed for textures and meshes and just a couple days ago announced: Avatar Evolution on GitHub: https://roblox.github.io/avatar-evolution/ which they made a post about here: https://devforum.roblox.com/t/introducing-the-avatar-evolution-studio-beta-build/407582/67

This is a revolutionary step and I suggest jumping on board before big businesses see the newfound potential. 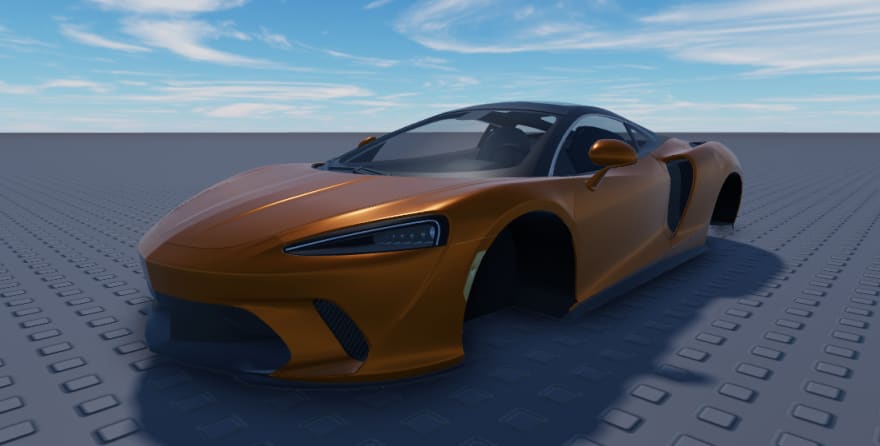 As well as many discord communities based around roblox development there are also sites and YouTubers:

FREE for you and the player. (Servers, Hosting, Datastores, infrastructure)

You can host a game with thousands of players on roblox servers, using their engine, their datastores with their infrastructure for completely free and still make Robux off it and for only £5 a month you can take 70% of the revenue and use the DevEx platform that is expected to increase in the exchange rates in favour of developer in the near future (Several months - Year or Two.) and profit off it.

Roblox is also available on practically every device with all the work on their end, so players on phone, computer, VR, Console can play the same game on the same server with a click of a button from you. Now if you ask me, that's pretty cool.
They also offer built-in analytic tools and syncing with Google analytics.
Although I tend to use open-source blade: https://devforum.roblox.com/t/blade-a-free-to-use-dashboard-for-open-access-to-data-about-roblox-games/305300/54 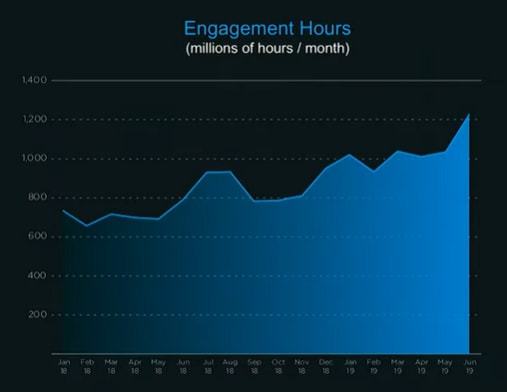 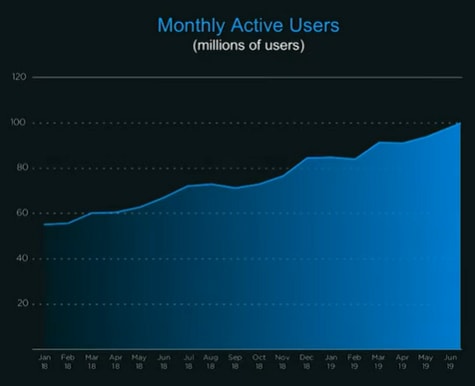 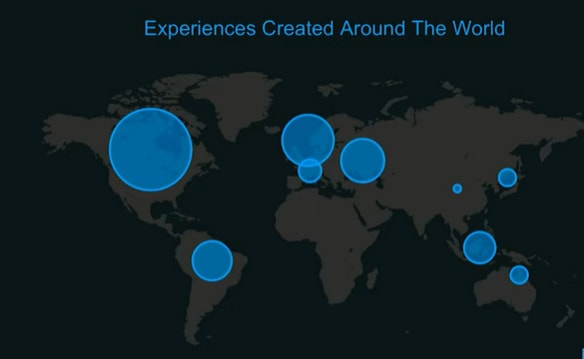 I should note this is not professional career advice and I am not sponsored or endorsed in any way with Roblox aside from being a developer on the platform who wants to share the word.

So please do your own research as well, this is purely for educational/general interest(?). Feel free to correct any mistakes I made in the comments, I look forward to conversing with you all and thank you for reading!

Roblox and Unreal Engine game developer with experience in both Python, lua and C#.

Fake REST APIs That We Can Use to Build Prototypes

JedDevs
Roblox and Unreal Engine game developer with experience in both Python, lua and C#.
What's your favourite game engine and why?
#unity #roblox #gamedev #discuss
I'm a 16 year old Project Lead for a computer game, Ask Me Anything!
#ama #gamedev #roblox
Roblox, good or bad for the world of game development?
#discuss #watercooler #gamedev #roblox