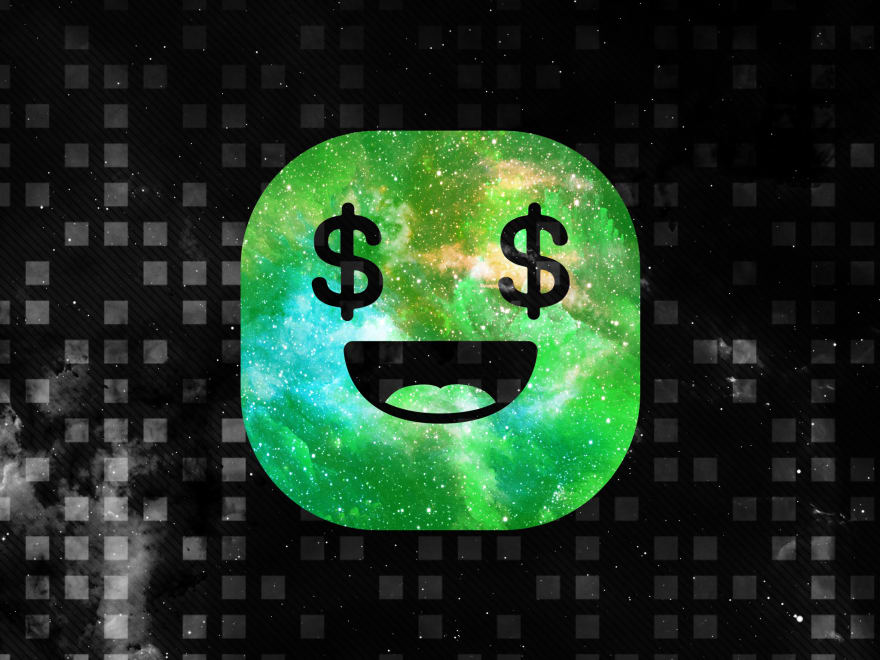 Last week, I made $6 from my content on Medium. It's probably the most money I've ever made on the platform. I know. I know. It's enough to buy a few cups of coffee, but the thing I am most excited about is the fact that it's residual income generated from people reading my stuff.

I didn't have to book a sales call and sell my consulting services. I didn't need to write up a fancy contract and deal with the inherent squishy human issues surrounding it. I just wrote about some things and started making money from it.

Going into my analytics, I noticed that nearly all of the revenue came from one article I wrote a few months back.

In the article, I discuss the showstopper question Facebook asks at the end of the phone screen, diving into code and explaining how all of the parts work together and what they're looking for.

The article did reasonably well for a few months. People seemed to like the content. But last week, after I decided to put the article behind Medium's newfangled paywall, it started getting more engagement.

Maybe it's one of those perceived value things? People may have originally thought the article to be the random musings of some engineer who didn't make the cut. The paywall may have added an air of legitimacy to the whole thing. If he's asking for money, whatever's behind the wall must be worth something.

Use your scraps. Make broth.

The real reason I'm here is to tell you interviewing doesn't need to be a total time sink or disappointment if you didn't get in. You can build some kind of business on top of your failure.

The experience you just got from that whiteboard interview is like chicken bones and onion ends. If you take a little bit of time and boil it down, you can make a delicious broth that provides value to other people. Guess what? They'll pay you for it!

How to write a good analysis of a programming challenge

I've seen many past programming challenges posted on sites like Topcoder and that one Gayle manages, CareerCup. Aside from that fact that most of those challenges seem out of date, the explanation of the problems is seriously lacking.

If you're going to try and monetize your failed coding interview, you absolutely need to have superb written and spoken communication skills. That almost goes without saying.

You also need to deeply understand the subject matter. You can't be one of those framework of the month developers, always consuming an api and never producing one yourself. Try to get behind the curtain. Think like a designer.

I try to get into the mind of my interviewers, and I think it's a big reason why the article is a hit.

What are the interviewers looking for when they ask these questions? How can you, as a candidate, give them an explanation that not only solves the problem but also demonstrates an understanding of the why?

You are the best person to explain this stuff.

You might be suffering from impostor syndrome and thinking you don't deserve to be the one explaining interview questions you failed to answer. I get it, but whiteboarding is just a quick and lazy evaluation technique people resort to when trust is shaky and your unique value proposition is unclear.

If you are interviewing at one of the big four tech companies, and the only business value you have to offer is the fact that you possess a certain programming skill set, you can expect to be lumped in with all the other generalists competing for the same job.

Do you think the engineers at Instagram had to go through the same process when Facebook bought their company? Nope. They already had something of value, and so the door was opened.

Don't worry about how you did in some technical interview. It's like playing a game of soccer. There will be some winners and some losers. Nobody has a perfect memory, and nobody could possibly know all there is to know about any given sub-field of programming. Some will get lucky and happen to have studied the thing that was aked right before the interview. Others won't.

The value that you provide as a developer does not come from programming knowledge. It comes from understanding the business goals and using your mind to solve automation problems.

You also have a brain. It's this fascinating spongy blob that learns things when you practice. Keep practicing the problems, and you will eventually arrive at an understanding. That understanding is worth something to other people.

Go make money with it.

6 Easy ways to launch your startup to a MASSIVE audience

Hadelin de Ponteves is as much an entrepreneur as he is a data scientist... and other things I learned recording his DevJourney

Trending on DEV
What are you learning this week? And why???
#discuss
How to Write a Perfect Article for a Blog
#Blog #beginners #articles #writing
DISCUSS: Technical Interview Horror Stories
#discuss
Games to teach programming to a 9-year-old?
#discuss #watercooler
How to increase your chances of landing interviews
#career #webdev #google #interviews
Chingu Cheetah Dash Prep-pack (so you don't freak out before we start)
#career #build2learn #projects
The Myth of the T-Shaped Developer
#career #learning #bootcamp #developer
5 Things I Learned From Tesla’s Anti-Handbook
#discuss #career #writing