Despite how fun it can be to interact with other users on discord, it is certainly not easy to run a server. The average server requires many things to keep it alive and running successfully. But, most importantly, your members must be kept engaged with the server. I mean, the people are there to rid themselves of their boredom, right?

One of the best aspects of discord is the freedom it offers server-owners to deploy bots and customize their servers accordingly. Nevertheless, bots enable a more seamless and interactive experience for the users. And today, we will be sharing a bot that is known to perform a variety of tasks and functions — the Dank Memer Bot.

Why would you need Dank Memer Bot?

Before diving into the features it offers, we will address why you should consider Dank Memer Bot.

Running a Discord server requires constant moderation and personnel to manage the channel. And though your team may be highly-skilled at doing so, things are bound to go downhill once your server hits a certain member count. Tons of conflicts, new members joining, and discussions are likely to happen every day. So, how do you deal with this? The answer is quite simple: Bots.

Bots are automated scripts of coding that ensure the integrity of your server. They keep the members in line, welcoming newbies while muting those who cause trouble. All in all, bots make your life a whole lot easier.

Now, there is a wide variety of bots you can employ for this very purpose, like MEE6 Bot, Groovy Bot, or Dyno Bot. However, considering the current trends and memes, you cannot go wrong with the Dank Memer Bot.

But, what exactly is this bot we’re talking about so much? Here you go.

What is Dank Memer Bot?

The Dank Memer is a multipurpose bot that adds a set of functions to your server. Though the list keeps going on, the Dank Memer Discord bot can do music, moderation, currency, and of course, memes. Like Rhythm Bot, the average bot is known to perform only one function — in this case, just music.

Plenty of users tend to identify multipurpose bots as annoying and understandable harmful add-ons to the server. However, that is simply not the case, at least for most multipurpose bots; these bots can prove to be really neat, especially if the owners invest some time in customizing the bots accordingly.

While the Dank Memer Bot boasts a distinct feature set, it is undoubtedly not what sets it different from its competition. In fact, it is the tremendous support and devotion dedicated by Dank Memer’s team of developers. The team aims to be the best at everything they offer while sprinkling some ‘spicy’ meme-content with each feature. For instance, instead of saying the traditional ‘this user is banned’, the bot instead says ‘good riddance idiot’, or anything else you may want it to say.

The Dank Memer team is amongst the few who actually listen to user feedback. As time passes and more bots show up, often mimicking their features, the bot continues to evolve and improve.

How to set up Dank Memer Bot

Now that you know everything about Dank Memer, follow these instructions to set up the bot on your discord server: 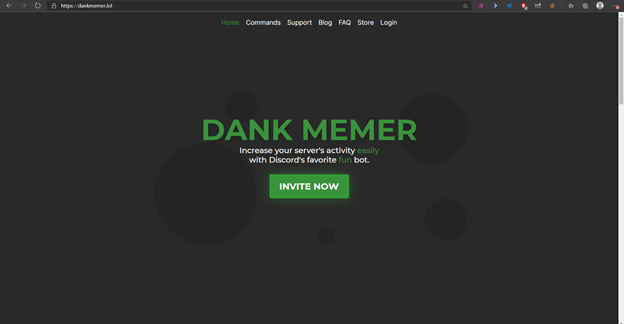 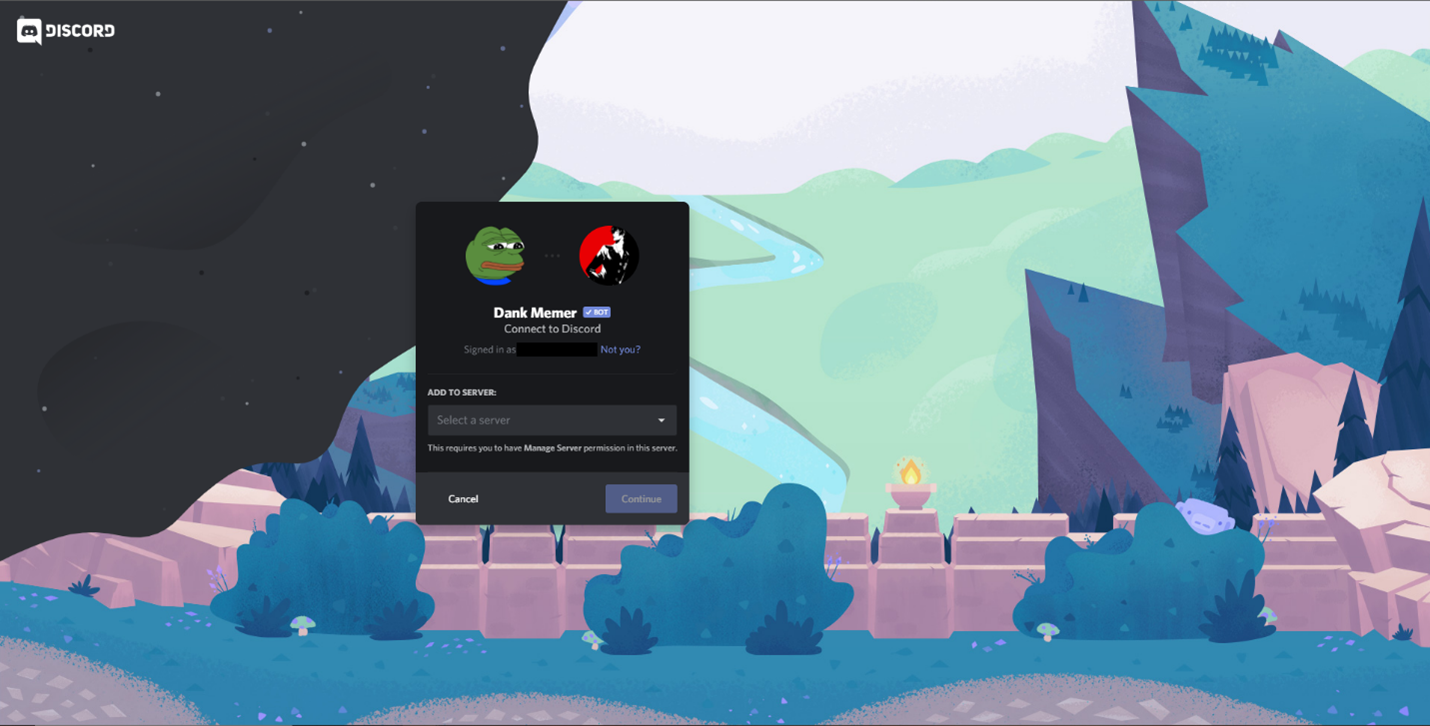 So, clearly, the Dank Memer Bot cannot be overlooked if you want your server to be an enjoyable place filled with meme content while providing basic functionality as well. Other than that, the customization options are relatively straightforward, allowing you to personalize an experience unique to your server. The bot is also relatively easy to set up, with a list of commands that will never cease to amaze you. From sending memes to welcoming new members, banning individuals, playing music, and some roleplaying games— Dank Memer has it all.

If you want to explore more awesome Discord Bots check out this article about the best discord bots!

This post was originally published on The Smart Coder by Naomi Mazoto.

TIL: Using AutoFixture with auto mocking is awesome.

A global community of awesome developers around the world.