Up until that moment, I had been learning CSS by focusing on the properties and values we write.
I figured that if I understood broadly what each property did, I'd have a deep understanding of the language as a whole. 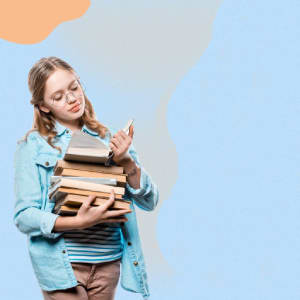 The key realization I had is that CSS is so much more than a collection of properties. It's a constellation of inter-connected layout algorithms. Each algorithm is a complex system with its own rules and secret mechanisms.

❔ Have you ever had the unsettling experience of writing a familiar chunk of CSS, something you've used many times before, only to get a different and unexpected result?
It's super frustrating. It makes the language feel inconsistent and flaky.
❔ How can the exact same CSS input produce a different output?? 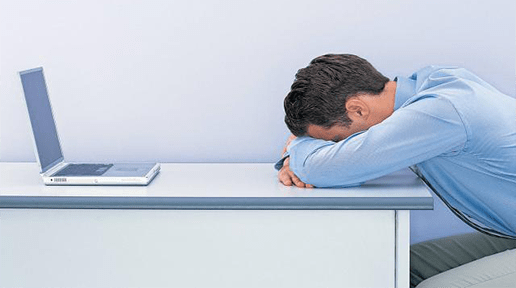 This happens because the properties are acting on a complex system, and there's some subtle context that changes how the properties behave. Our mental model is incomplete, and it leads to surprises!

So, what is a “layout algorithm”? You're probably already familiar with some of them. They include:

❓ How can this be? We haven't set position: relative anywhere!
we have 3 siblings arranged using the Flexbox layout algorithm.

The middle sibling sets z-index, and it works. Try removing it, and notice that it falls behind its sibling.

This is the critical mental-model shift.

CSS properties on their own are meaningless. It's up to the layout algorithm to define what they do, how they're used in the calculations.

❓ Did you know that the width property is implemented differently depending on the layout algorithm?

If you liked this article, consider buying me a coffee - ☕.

Once suspended, topcode007 will not be able to comment or publish posts until their suspension is removed.

Once unsuspended, topcode007 will be able to comment and publish posts again.

Once unpublished, all posts by topcode007 will become hidden and only accessible to themselves.

If topcode007 is not suspended, they can still re-publish their posts from their dashboard.

Once unpublished, this post will become invisible to the public and only accessible to Top.

Thanks for keeping DEV Community safe. Here is what you can do to flag topcode007:

Unflagging topcode007 will restore default visibility to their posts.