This is part of a series of posts dedicated to talk about the biggest fears that we face as developers.

If you’re a new dev, you might be thinking: ”ha! It’s never happened to me”. Well, sorry to ruin your moment, but it’s just a matter of time.

On the other side, people who have been coding for a while probably already did it or know someone who did and have some great stories to tell!

But, don’t get me wrong, this is a good thing. Other than having funny stories to tell at the office, either if it was you or someone else, breaking production is one of the best moments that you have to learn and grow.

And talking about funny stories, let me tell you 3 of my favorites. But more importantly, let’s see what we all learned from them and how that helped us to improve. 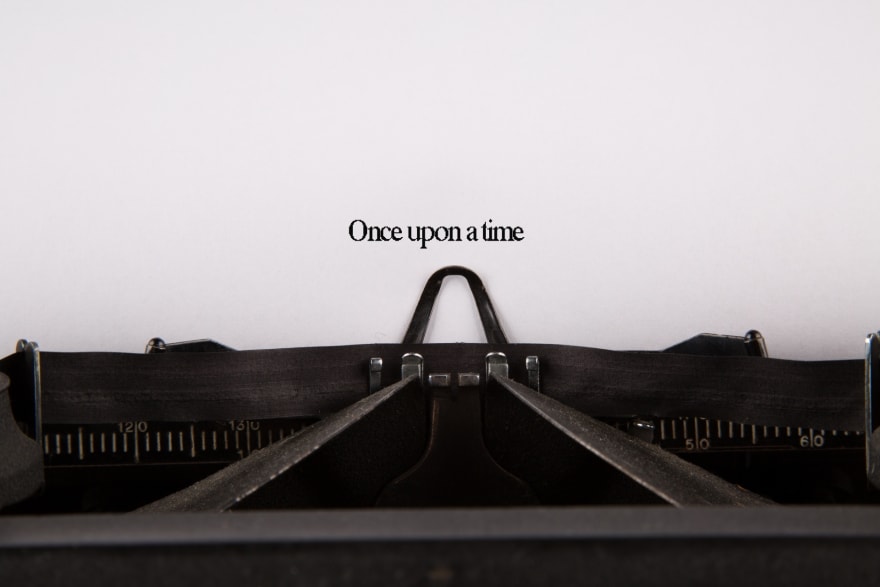 The Jr hire that deployed on the first day 😱

It was the first day for a new junior dev. As part of the onboarding process, we let them follow the README with instructions on how to pull and set up the project locally.

We were focused on our stuff when suddenly received a notification that a production deploy had been made... by the new guy.

After a few seconds of panic, we determined that the deploy was triggered by a push to the canonical repo with no changes. Fortunately, nothing got broken and there were no casualties. What happened next?

The SQL query without WHERE condition 😬

This is a common one, especially if you work with data.

There were a bunch of queries that need to be executed to update records on the database. The guy was selecting and running one query at the time and at some point he started screaming: "rollback, rollback!!".

He half selected the last query and didn't include the WHERE clause, updating ALL the records in the database.

What did we learn from it?

💡 pro-tip: Start your queries by writing the WHERE clause, that way you make sure you don't forget about it.

The day that rollback didn’t fix it 💀

This one actually happened to me.

We were seeing an issue on the staging environment causing the page not to load correctly and leaving the application on a useless blank page.

We found the issue (or that's what we thought) and boom! It worked on staging. We immediately deployed to production, and it was supposed to be safe, but then we got the same error.

So we did what we always do, revert the last deploy. It makes sense, right? Well, it didn't work!!

It took us 1 hour to figure out the problem. Which means that users were unable to use the site for 1 hour and that's bad, really bad. And here's what we learned from it:

Have you ever broken production? Do you have any funny stories to share? Tell us!