I’ll admit it, for the longest time I had no idea that a lot of thought goes into writing functions. For me, creating a function meant writing a block of code that is reusable. It’s a simple idea and it stuck with me, function == reusable code.
I had no notion of structure or length or meaning. With time, as the project grew, things started to look like long scripts. There was almost a pattern to these long functions with code and comments interleaving with each other. 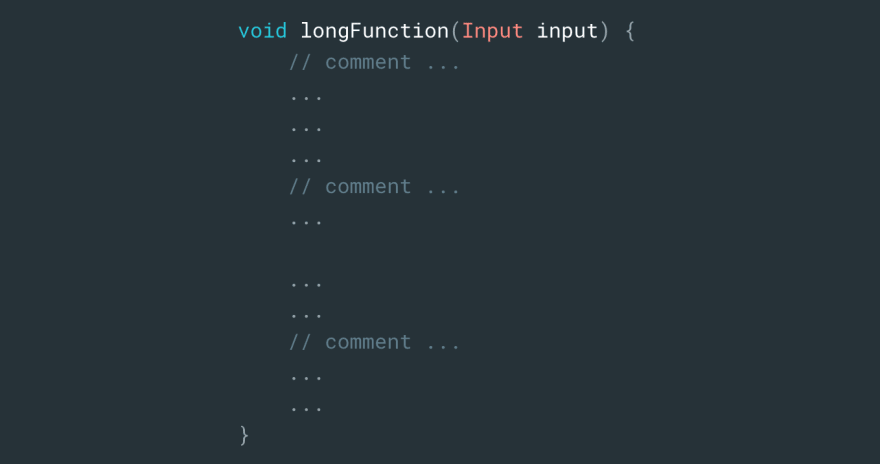 Long functions by design have very low cohesion and know too much about the system, high coupling. This is orthogonal to the fundamentals of software design which say components should have high cohesion and how coupling.

It’s difficult to judge if a function is long by counting the number of lines. Is 50 too long? What about 25 or 10? How small is small enough? This is where SLAP comes into play.

Code within a given segment/block should be at the same level of abstraction.

As a thumb rule:

Functions should do just one thing, and they should do it well. — Robert Martin

Functions that do more than one thing face the same drawbacks as long functions. This rule becomes even more obvious when you start testing your code. It is so much simpler to test functions that do one thing as you don’t have to worry about all the complex permutations and combinations.

Often times when you have comments explaining blocks of code, they are candidates for function extractions. 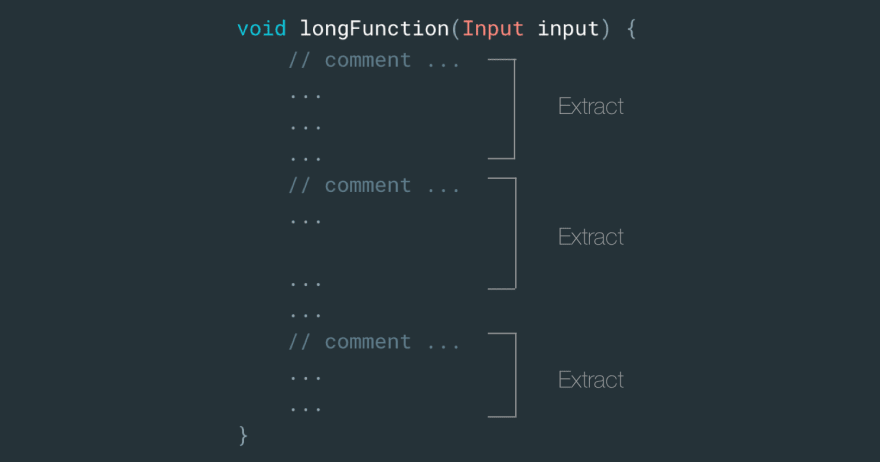 When you use ExtractMethod a bunch of times on a method the original method becomes a ComposedMethod. It is composed of logical steps that read like the way we communicate and hide the implementation details. 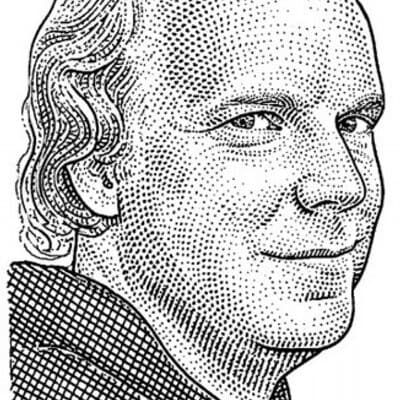 As Kent Beck said, divide your program into functions that perform one identifiable task. Keep all of the operations in a function at the same level of abstraction. This will naturally result in programs with many small functions, each a few lines long.

Append a new User-Agent to WebView in Android

How to use Google Colab to package KivyMD applications with buildozer.