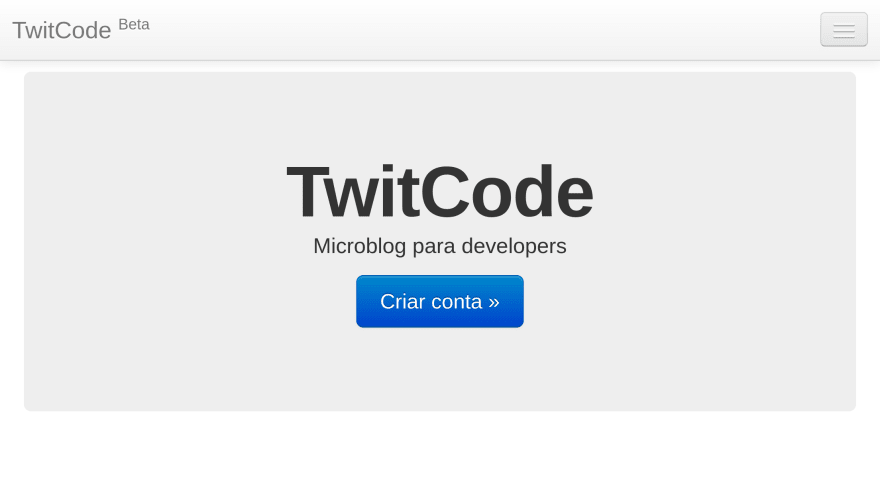 TwitCode is a system microblogging created specifically for developers. Some of its features include:

Criticism and suggestions can be made here. You can access TwitCode at https://twitcode.com.

Managing Environments with Conda and pip

Get started with the Go Programming Language with Microsoft Learn! (no experience needed)

Windows Terminal - Get a default config