I like using docker, everywhere, and especially docker-compose and its magic. 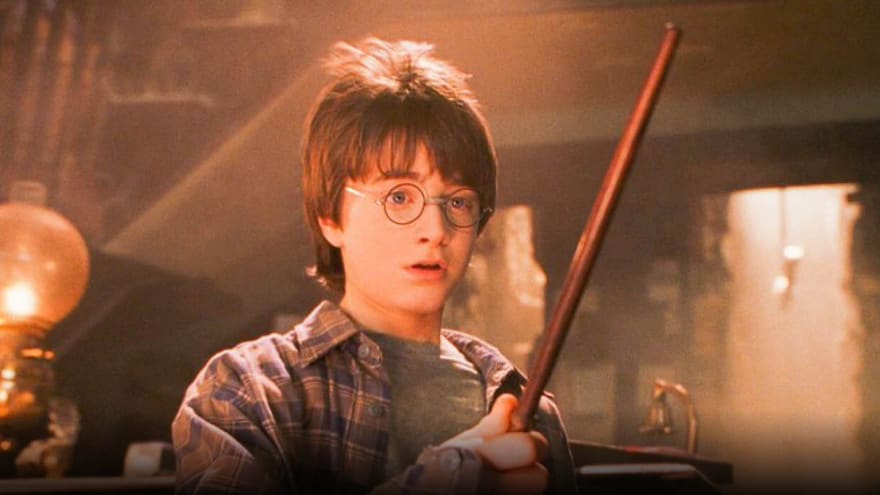 currently I'm working on an application, I will be deploying the app so soon, I searched the internet how to deploy an app using only my docker-compose file, but I only found docker swarm, nginx-porxy and other stuff that are not free.

in this article I will explain how you can deploy your app with zero-downtime, using just your docker-compose file.

This is the docker-compose file i will explain what's actully needs to be added to make the zero-downtime works.

i have 3 services, app_db, app_server and app_nginx. nothing fancy here. the most important piece here is not setting a container name nor port mapping ("1234:0987") on the app_server service i will tell you why later.

but you are maybe wondering is the custom networks necessary for making this works ? short answer is No.

let me explain docker networks first cause it has big role in making this works.

When you run your docker-compose file, docker connects your services to the same network which is the default network called bridge, and i think the name is self-explanatory, it creates a bridge between the services so they can communicate with each other, and the fun part is you don't need to know each container IP address, just use the service name and docker will handle the rest. 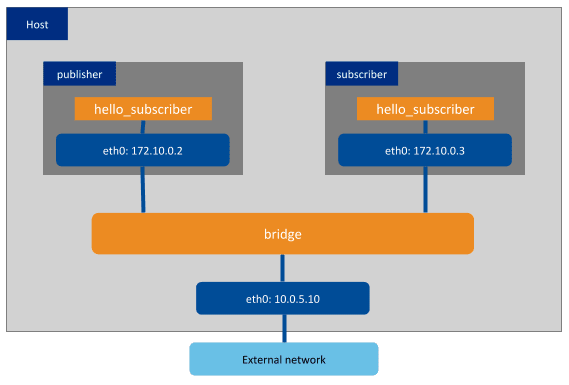 but Im creating custom networks so I can make sure that each service is talking with the service that it suppose to talk with.

if you want to learn more about docker networks and you should do, read this article

nginx is also an important service here, i will show you the config file and then explain.

this is the most basic nginx config on earth, we are creating a web server that listens on port 80 and pass requests to our app server.
as you can see im using the service name here, docker will translate that to the proper container IP address.

yes, you want to know why i didn't put the container name and not mapping a port to the app_server service. right ?
well, simply not setting them will let docker make the decision, it will create a name that is identical to the service name but suffixed with the container number/index.
example, if you run your docker compose file and type

you will see that the app_server container name is actually app_server_1.
ok what about the port ? also not mapping a port to the service will let docker choose a dynamic port and map it to the port that we set on the service, each time you run the docker compose file the port will change.

now we will make the zero-downtime deployment works. we will write a simple and small bash script, that will do the following:

let me show you the script and then I will explain how and why ?

this will return the response headers, as we can see the first line is the http status code

we want the first line

3) update server
in this function we get the current or the old server container id, then we create a new instance of the app_server service without touching other linked services,

so how this will work ? how will i deploy my server and update it ?
if you run the script on your machine, it should work on your server machine cause thats how docker works, right ?

you can use scp (secure copy) to copy your code from your local machine to the server, and you can use the same command to update the code on the server

you should use docker-compose up first of all if its your first time your deploy code. and then run the update_server script to update your changes without any downtime.

read more how you can use git to deploy your code, as simple as git push.

Once suspended, wassimbj will not be able to comment or publish posts until their suspension is removed.

Once unsuspended, wassimbj will be able to comment and publish posts again.

Once unpublished, all posts by wassimbj will become hidden and only accessible to themselves.

If wassimbj is not suspended, they can still re-publish their posts from their dashboard.

Once unpublished, this post will become invisible to the public and only accessible to Wassim Ben Jdida.

Thanks for keeping DEV Community 👩‍💻👨‍💻 safe. Here is what you can do to flag wassimbj:

Unflagging wassimbj will restore default visibility to their posts.