Python and Java are both stellar technologies with state-of-the-art capabilities. Both play a crucial role in web and mobile application development. No doubt, both technologies are incredible and have efficiency, versatility, and automation capabilities.

Today, we will compare two remarkable programming languages and assess the performance of both based on several factors. A few comparison parameters that we will be using include syntaxes, popularity, performance ratio, etc. We will also see whether these technologies are good for Data Analysis, Machine Learning, etc.

So, without further ado, let us know which programming language would be an excellent prospect.

Java is similar to C++ and is also an object-oriented language. It is used to build powerful, responsive, and highly interactive applications. The technology is entirely object-oriented and also supports several open-source libraries, which makes Java application development easy.

Python is a high-level programming language widely employed to build critical functionalities of the applications. It simplifies complicated tasks by utilizing a few code lines and makes it easy for the Django development company. It also supports GUI (Graphical User Interface). 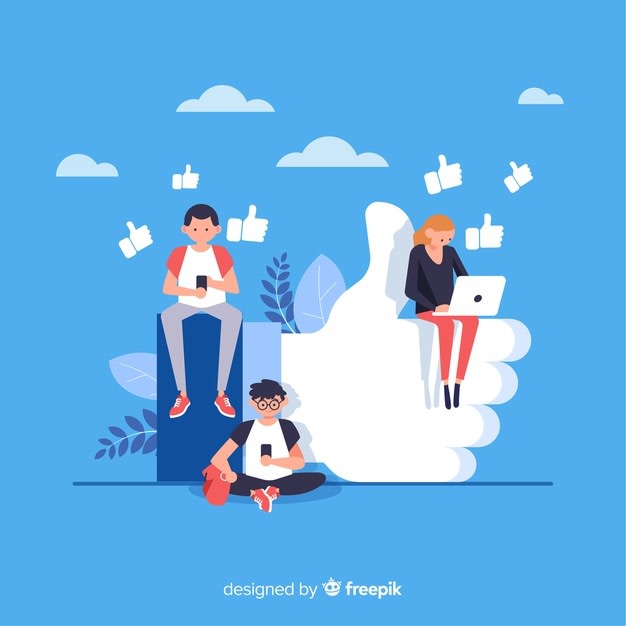 The top websites built using the Java framework by Java Development company include:

Strengths and Weakness of Java

Strengths and Weakness of Python

Both Python and Java frameworks are suited best for numerous programs. Python is suited for:

When it comes to Java, java application development for several programs are developed that include:

After considering both the programming languages' performance based on numerous parameters, it is still difficult to say which language is superior to the other. Even if Java is a popular choice, Python is more widely used for its productivity. Moreover, it is also used for several organizational purposes. In the same way, although Java is faster, Python is a better choice for lengthy coding programs.

The choice of the most suitable framework also depends on the application that a developer is looking to create. You can consider the above parameters and see which language ticks most of your requirements' boxes; you can safely go ahead with it. If you are starting your journey into development, you can choose any one amongst the two, based on your interest.

10 Javascript Interview Questions You Should Know

How does event-driven programming even work?

Create an Automated Web Bot with Selenium in Python