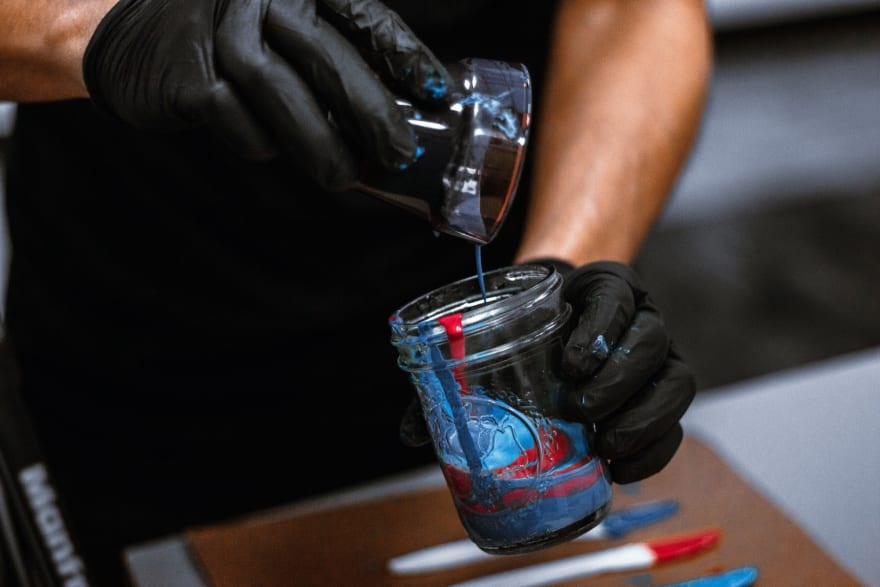 Everybody needs to reset from time to time. For some this includes
travel. Some need to binge 2 seasons of their favorite Netflix show.
For some a free evening in their coffee shop of choice will do.

And nerds pick up some new fancy tech found on HackerNews.

Welcome to my world, my name is Wojtek and today we will try to pick
inside the world of functional programming and it's most promising
child – Elixir.

This series will describe my personal experience with the tool.
Why Elixir? Let's jump into facts:

So this would be my reset. Although we have lambda functions in
ython (and I love them!), map/reduce is the only functional concept
I know. Heard some jokes about monads.

From a perspective of Django developer it left me with a mind blown away.

First, asynchronous python is tricky and probably needs some more
time to be widely accessible. Although some great work is happening right
now (Andrew, if you're reading
this by any chance, I am a fan!), achieving 2 million websocket connections on single machine would be a stretch for Python. Andrew explained the bottlenecks in this thread.

Second, LiveView gives me an opportunity to write frontend in the same
codebase as backend. It doesn't necessarily have to be a good thing, but
certainly helps with the framework fatigue, while preserving the
interactivity of a SPA.

Let's get down to the actual hacking. Here are some goals I have in mind
for this experiment:

Let's start with 2 warmup challenges on HackerRank. Please don't ever try
to reuse this code! This is before following any tutorials, first try at
implementing something with docs and my (imperative) intuition.

This tasks resolves around reading an array and then multiplying all of
its numbers together. How to approach it?

First, we need to read the input. By default, IO.gets/2 reads all input
to a string. To make it into a list we need to use the String.split/1 function. So far so good! It doesn't seem so different from Python.

But hey, what are these weird arrows? They are called pipes! It is an elegant way of passing output of one function to the other. In python you
would have to produce a really long line, while elixir allows for this
elegant, vertical structure. So far one of my favorite features.

Coming back to the task, here we start map/reduce part. First, we need to
cast every string in the list to an integer. This is achieved by mapping
function String.to_integer/1.

Once we have a list of integers, we want to reduce it. Here happens the
main part of the algorithm. We iterate through every element in the array
and store their product in the accumulator acc. That is it!

I feel like I did much worse on this one – my Python implementation would
not require an additional array and only 1 iteration would do. The if
statement seems also really out of touch and this code simply smells.
Can't wait to refactor it later in the journey!

The algorithm above uses map/reduce to track the outcome of each
round and then reduce it to calculate the scores for each player. It is
really simple, but takes enormous amount of space and surely, it is not
optimal.

So far so good! Although I discovered that writing up is actually harder
than tinkering with Elixir, I will continue to do both.

Goals for the next week:

Steering your submarine with Elixir, Leex and Yecc (AoC'21, day 2)

Once suspended, wkulikowski will not be able to comment or publish posts until their suspension is removed.

Once unsuspended, wkulikowski will be able to comment and publish posts again.

Once unpublished, all posts by wkulikowski will become hidden and only accessible to themselves.

If wkulikowski is not suspended, they can still re-publish their posts from their dashboard.