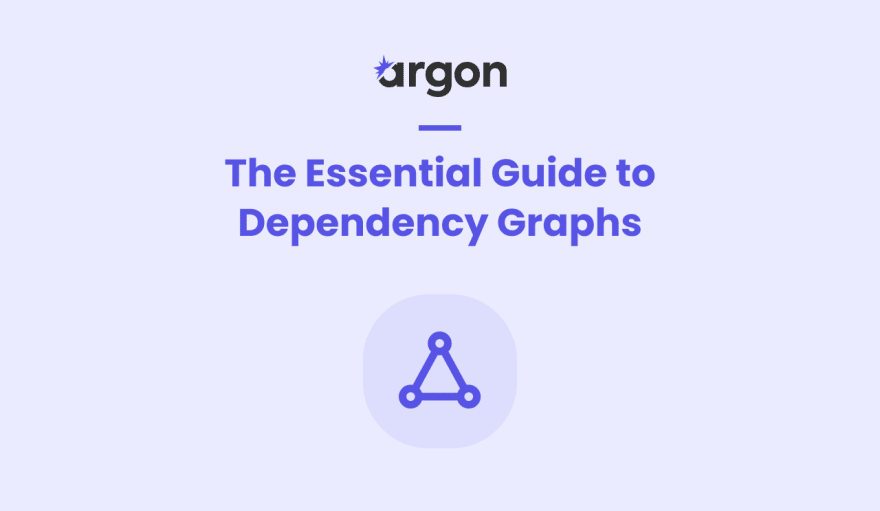 When building legacy or cloud-native applications, codebases can quickly become entangled. This complexity becomes an issue when your teams add additional features, change existing parts of the application, or refactor it. These issues promptly reveal themselves when you deploy the application and are immediately followed by a mad scramble to diagnose what went wrong, fix errors, and roll back releases. This process is much simpler when you use a dependency graph for your application. This graph gives you a clear overview of each part of the codebase and how the different parts work with each other.

To use dependency graphs, follow the steps in this complete guide. Soon you'll gain more control over your codebase and see your deployments speed up.

What are dependency graphs?

According to Pablo Azero of Jalasoft, "A dependency graph is a graph that represents dependencies between objects of some application domain." That is, it's a tool that maps out relationships between the different components of an application. It shows both the connections and directions of the dependencies to help you visualize which components depend on each other. The following figure shows an example of a dependency graph. 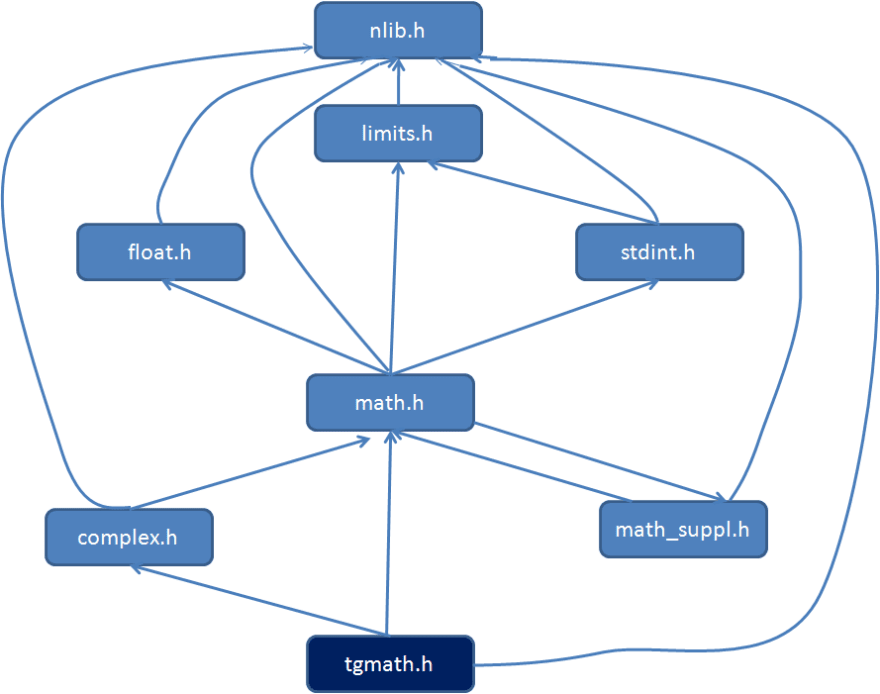 Why are dependency graphs important?

Dependency graphs help you manage code and applications better. How so? In any large application, the codebase becomes gnarled and difficult to manage. To achieve a high-level view of the components, you need to abstract the codebase. By doing so, you gain improvements in the following areas:

How to work with dependency graphs

Working with dependency graphs can be broken down into 7 essential steps. Follow the link in each step for an in-depth explanation.

Secure your applications from version to version

Unit Test with .Net 6 with xUnit and MOQ