Sooo Processing is pretty cool. I first came across it when Daniel Shiffman was recommended in my YouTube feed and I've had a lot of fun with it since. In short: it's a Java sketchbook that allows anyone to create interactive and visual sketches in 2D / 3D space. It's super powerful, and super easy to get started with. 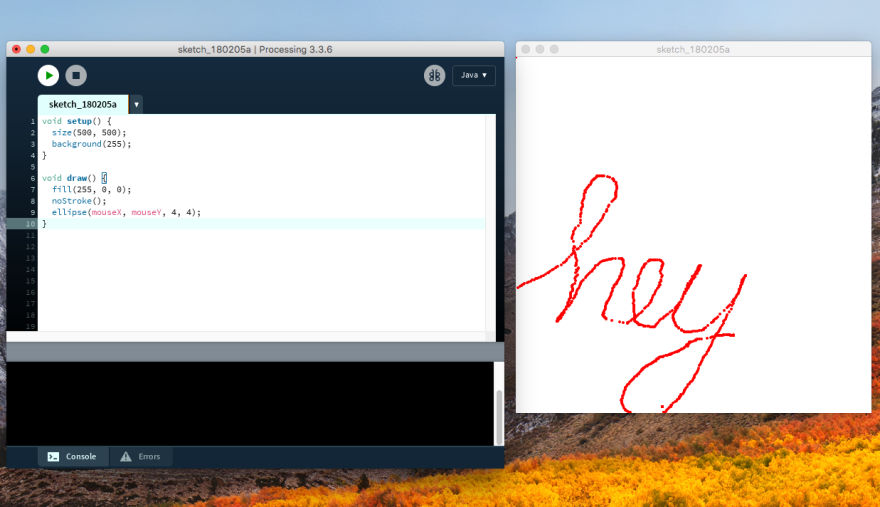 Above is a bare bones drawing program created in just a few lines of code. Processing has a lot more to offer, but in this post I'm going to walk you through making fractals from simple shapes.

But before we start frantically searching StackOverflow for Java compiler errors, let's talk about how a fractal is made.

A fractal is a simple pattern driven by recursion (don't panic).
Consider the recursive image:

Take a second to think about the ways you might implement something like this. What determines the next step in the sequence? How can we make sure the squares don't overlap?

Once you've thought about how you would do it, toss it, because unless you said "move the origin at every step" it's probably going to be a hassle. The trick to recursive functions in Processing is to keep track of your origin. Here's the same sketch from before, but with a red circle to follow the origin at every iteration.

The scaling squares example from before is a reasonable first feat, so that's where we'll start.

These two functions are the heart and soul of your Processing sketches, so try to keep them clean.

We're going to put the code responsible for drawing the squares into it's own function called scalingSquares(...).

If you tried this with 200 as the argument in draw(), expect to see:

We have everything needed to complete the scaling squares except the key ingredient...recursion!

By adding these two lines...

We've got our scaling squares functionality using a recursive function.

An important thing to note is the value passed into scalingSquares(...) within scalingSquares(...). It's the original argument multiplied by 0.75 to reduce the scale factor going into the recursive function until it's less than 30 pixels.

This recursive code has the following output: 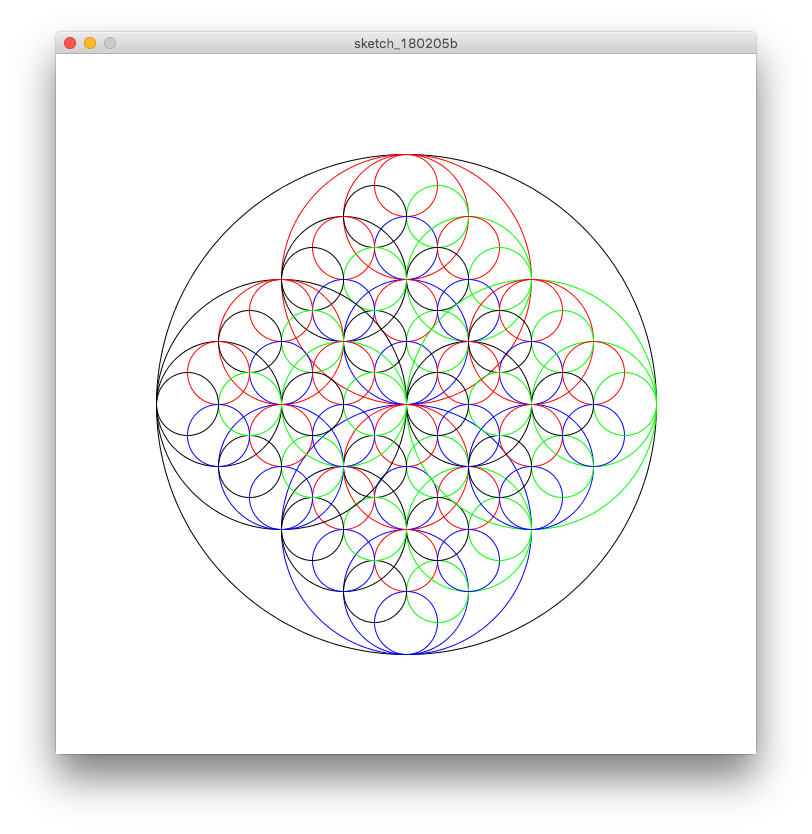 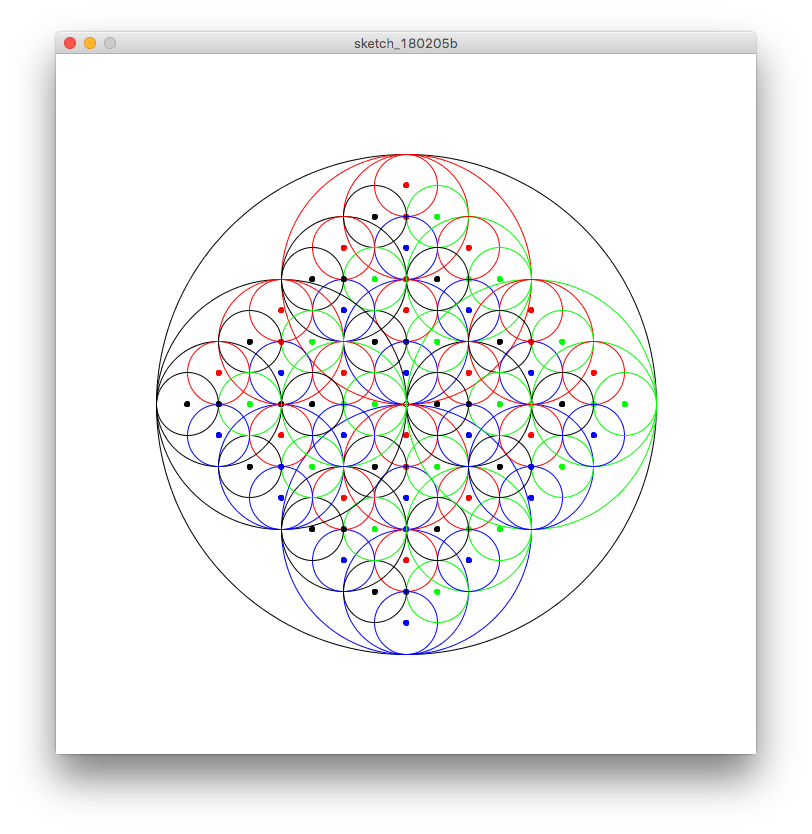 I hope this was an interesting read and a good introduction to visualization in code. Processing is good for more than just trippy fractals, it's also a tool to visualize data in cool and new ways. There are plenty of fractal snippets freely available online for Processing, but feel motivated to create your own and share them here if you come up with something cool! The strokeWeight(...), stroke(...), noFill(), fill(...), and background(...) might be interesting to tweak for adding more color. For further documentation, checkout Processing's website.

Zane Helton
As a software engineer, how quickly do you get left behind if you don’t constantly update your skills?
#webdev #devops #siliconvalley #productivity
Commenting: where?
#programming #discuss #beginners #python
Tell me a stupid app idea and I'll make it
#react #javascript #webdev #discuss