Starting at the (optional) "head" element, it's clear that each element is composed of some data, and a reference to the element after it. With that information, we can move forward through the list, but with a singly linked list, there's no way to refer to previous elements in the list without additional information.

The code above defines our Node struct.
For those of you who don't get your daily dose of vitamin C, the as*terisk means that r_next and r_prev hold memory addresses to another Node struct.

When compiled and executed, the output looks something like:

The doubly linked list is now setup and we can traverse and retrieve information by using the -> operator in C to read members of the Node struct.

One last thing I think is important to note about this example is the memory layout of this particular doubly linked list. I've included memory addresses in the output (above) so that this visual is more meaningful... 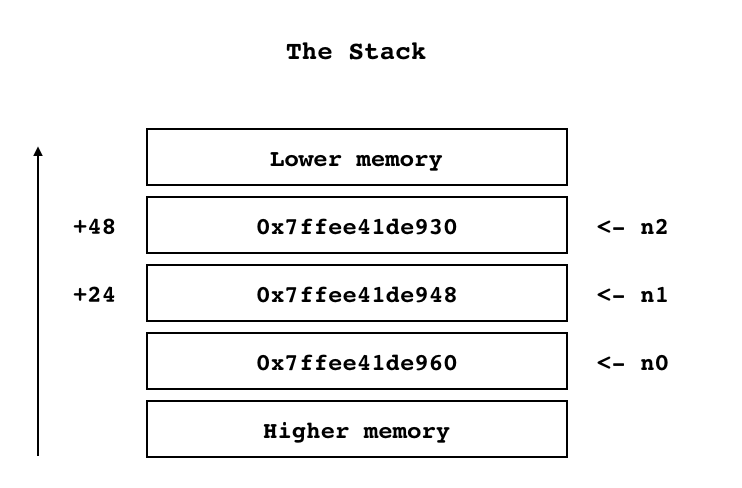 This makes since because our Node struct is 24 bytes. We can confirm that with the following snippet:

I'll be honest, I've never used this data structure in my work, but I think it's important to recognize these data structures for when it might be a fit in the future.

A doubly linked list is usually interchangeable with an array, but is more efficient if your data is moving side-to-side rather than start-to-finish.

Thanks for following me through my first dev.to post!

Build your own Operating System #1_setup_booting

GitHub Copilot - Everything you need to know

Importance of Keys in DBMS