The very first thesis in computer science in France was written in 1961 by a woman, Marion Créhange. The thesis title : "programming code structure".

You won't find her in Wikipedia, her entry was deleted.

The reason : "No secondary source (portrait or analysis of the work) seems to be available on this person, who does not seem to have caught the attention of historians."

Before taking a closer look on who Marion Créhange is, some contextualisation.

The very first electronic general-purpose digital computer, ENIAC, has already finished his life : built in 1945, it will be stopped in 1955.

The first people to program on it where... women, mathematicians, called the Eniac Girls.

The first multitasking computer has just been created in France, in 1958 : the Gamma 60. 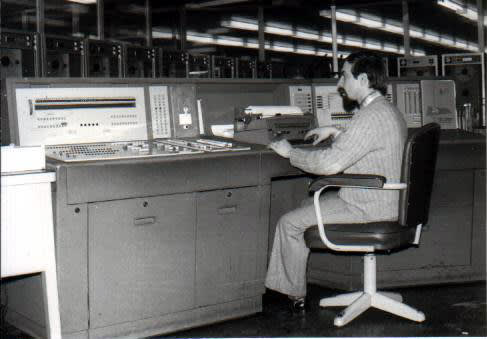 The French word for "computer science" ("informatique") doesn't exist, it will appear in 1962, as long as the French term for "computer" ("ordinateur"). For now, we're mostly talking about "automatic calculation machines".

We are eight years before the invention of the mouse and the floppy disk (1967). 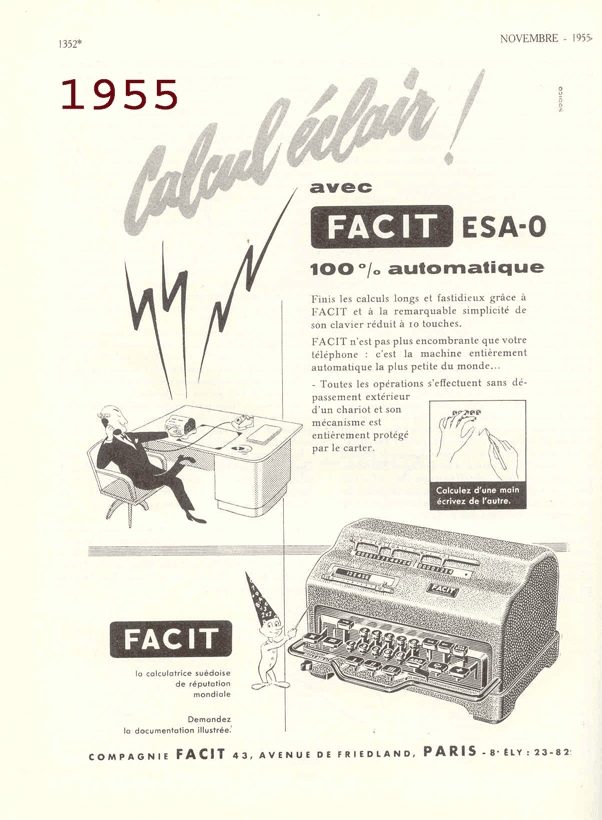 Let's go back in 1959 : at the University of Nancy, Jean Legras, a numerical analysis professor, offers to one of his theoretical mechanics students to take a closer look at the automatic calculation machines.

This student is Marion Créhange.

In 1961, here she is, defending what is considered as the very first thesis in computer science in France. This thesis is about the creation of a language facilitating the writing of programs by non-computer scientists.

In 1970, she wrote an essay with an historian, Lucie Fossier, about computer exploitation of diplomatic documents from the Middle Ages.

Yes, this is the very principle of Google. Except we are in 1970, and the questions are asked through punching cards.

Thereafter, she led the Computer Science Department in IUT A of Nancy, from 1976 to 1979. In 1983, she created the team EXPRIM ("EXPert pour la Recherche d'IMages", experts for image research)

The purpose of this project was to allow a user to search an image database, with the idea of developping a learning process. The more you search, the more accurate the results will be.

But Wikipedia is right about one thing : no secondary source mentions her work.

Now, let's take a look at the Wikipedia entry of Jean Legras, the professor who asked her to study the calculation machines, and was Marion Créhange thesis supervisor.

Jean Legras is the historical founder of the computer science theme at the University of Nancy. He is a pioneer, mathematician and professor, who led the University to acquire their first computers.

He did himself the teaching and the researching on those machines for years, and expand the department along the years. He finished his career in research and teaching.

It's interesting to note that, in this entry, there is no mention of any secondary source about its work.

However, a whole paragraph is dedicated to his retirement party : "The 'Association amicale des anciens du centre de calcul' organized a retirement party, where 58 people were present".

To sum up : what "caught the attention of historians", according to Wikipedia contributors, is that he founded the computer science branch of the University of Nancy, and celebrated his retirement.

Of course, Jean Legras work should not be minimized, nor his influence around the University : his career speaks for itself.

What is important to point out, it's the differential treatment between Jean Legras and Marion Créhange.

Yes. But the problem is : one of them is invisible.

"Does not seem to have caught the attention of historians"

Do you measure the violence of that kind of sentence, against a entry that mentions a retirement party ?

I'm working in IT. I'm a developer. I'm living in France. Marion Créhange is a part of the history of my profession, as Jean Legras, and as every person who, in the 50's, wagered on the future of the calculation machines. 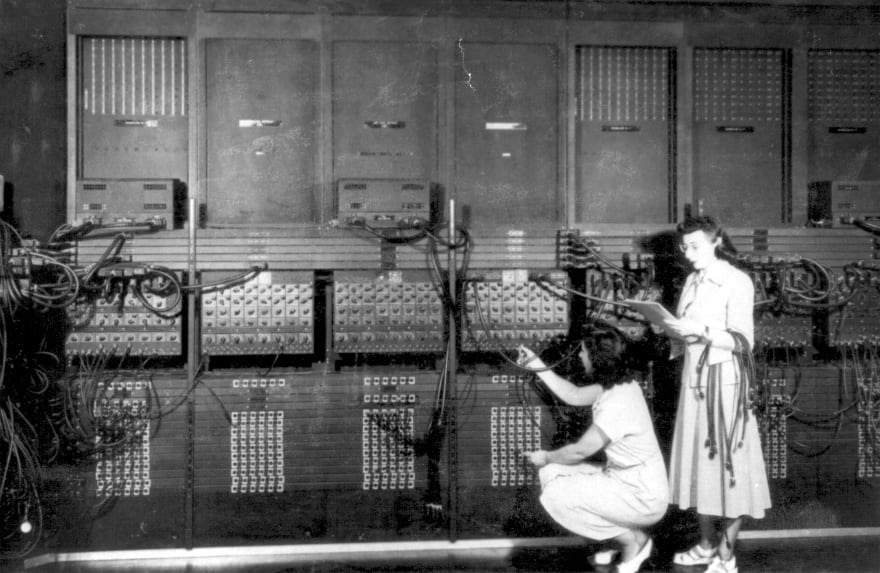 It is NOT just a Wikipedia entry : it was suggested that this women didn't do "enough" comparing to a man with a similar career. It's a matter of power, relationships, status. It's the culture we're evolving daily.

Don't ask why women have deserted STEM : they have been made invisible for decades, and still are. Their role was minimized despite the fact there were many at the beginning of computer science. 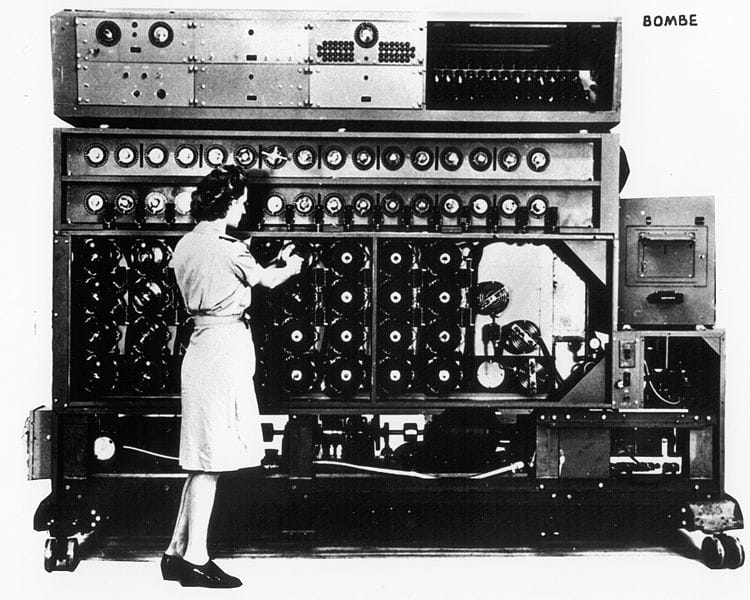 If this man has its place on Wikipedia, why not her ?

What is Widget in flutter ? Let’s clear the basics first.

JavaScript, Ruby and C are not call by reference

mcampourcy
Javascript developer at Zenika Nantes, co-organiser NantesJS. Wants to work for Nasa when grow-up.
What Messaging Application Do You Use, For Friends and Communities
#discuss #watercooler
How to Solve Sock Merchant Code Challenge
#javascript #career #beginners #showdev
How do you deal with null vs undefined?
#javascript #typescript #webdev #discuss