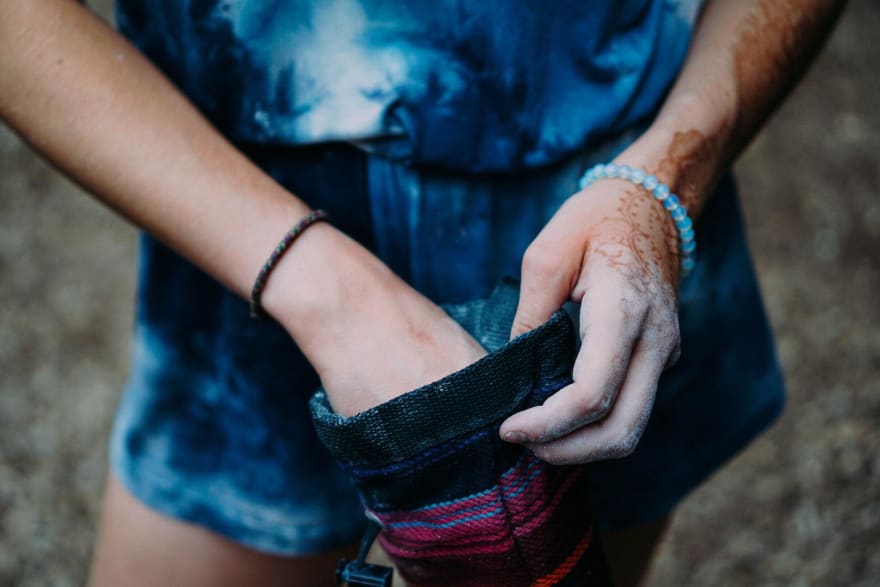 The post How to Write Insertion Sort in Go first appeared on Qvault.

Insertion sort builds a final sorted list one item at a time. It’s much less efficient on large lists than more advanced algorithms like quicksort or merge sort. Insertion sort is a simple algorithm that works just like you would arrange playing cards in your hands. A slice is first split into sorted and unsorted sections, then values from the unsorted section are inserted into the correct position in the sorted section.

As you can see, the insertionSort() function starts by iterating over the entire slice in a nested for loop. The job of the inner for loop is to consume one value for each repetition, and grow the sorted output list, which are all the elements before index i. At each repetition, insertion sort removes one element from the input data, finds the location it belongs within the sorted first section, and inserts it there. It repeats until no input elements remain.

Why use insertion sort?

Like bubble sort, the algorithm is just too slow for general-purpose production use, but can be a great learning tool. Here are some additional properties of insertion sort.

Some production sorting implementations use merge sort for very small inputs under a certain threshold (very small, like 10-ish). Insertion sort is better for very small lists than some of the faster algorithms because:

Ready to take action and get coding?

Try out our coding courses for free

How to use ZeroMQ Pub/Sub Pattern in Golang