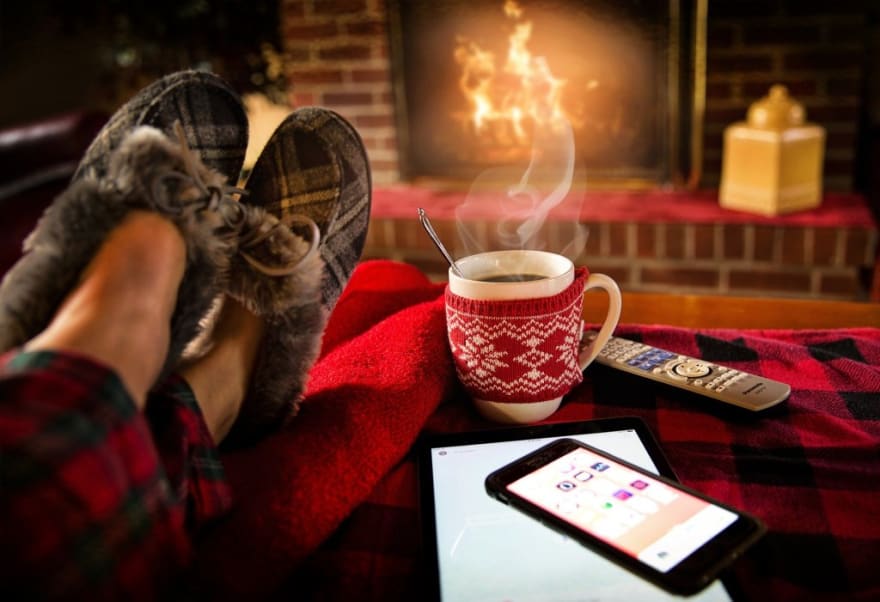 I had some time off with the holidays, and also recently purchased Canna Kit’s Raspberry Pi Zero W starter kit. Putting the two together, I thought it’d be fun to do something Christmasy with my Raspberry Pi!

This post is going to cover how I was able to create a fireplace display with my Raspberry Pi. Note I’m using a Raspberry Pi Zero W.

The motivation for this project came from seeing fun fireplace displays in the past. There are apps that you can install on your phone or TV, and there are also lots of YouTube videos available.

I thought it’d be fun to do something similar, but with a Raspberry Pi. It’d be a chance to learn a little more about the Raspberry Pi, and have fun too.

After some googling I ran across several different variations this project. I first saw this one on the Adafruit Site, but after playing with the python scripts realized I wanted a more simple solution if possible. I also saw this post about using some autoconfiguration to play a youtube video on loop. Ultimately, I realized that I could just as easily run an MP4 file on loop with a simple shell command.

In order to do this, I only needed a Raspberry Pi and something that I could connect the display. I already had an old monitor, and just purchased the Canna Kit’s Raspberry Pi Zero W starter kit.

So with my project planned out, I next needed to actually configure the Raspberry Pi and hook everything up. Here’s how I put it all together: 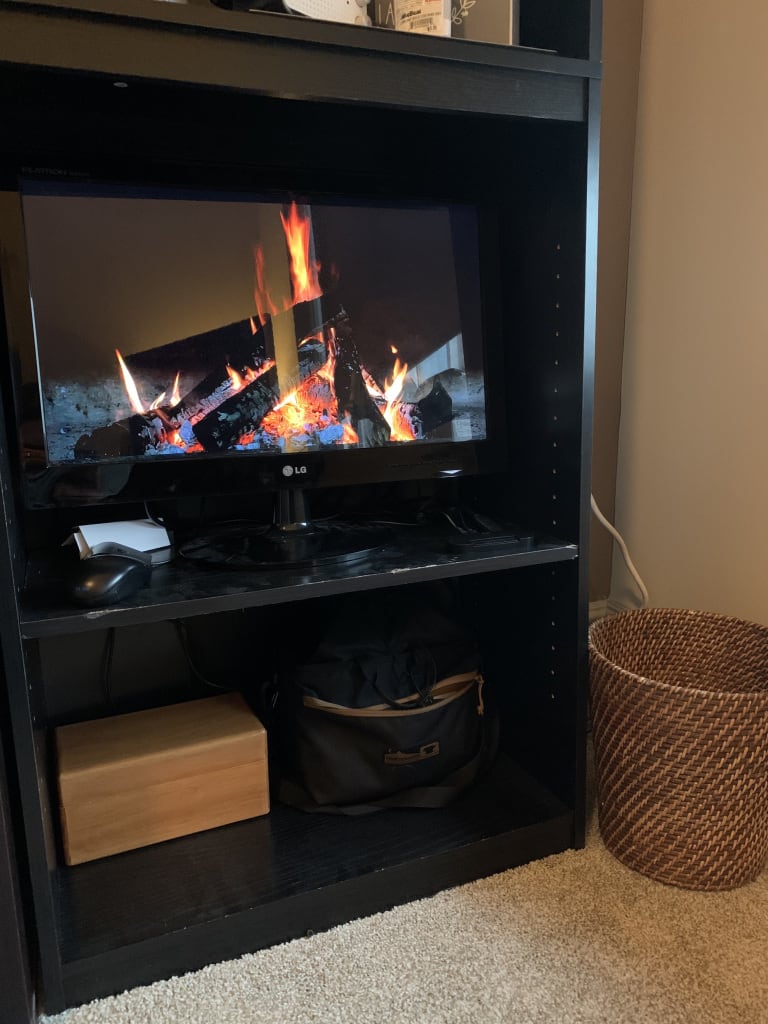 As you can see, it was fun since I could put it right in a bookshelf in my office. Additionally, since I got the Pi to run it automatically I didn’t need to do any configuration if I needed to restart it.

This was a super simple little project that I learned from and had fun too. It’s really amazing what you can do with the Raspberry Pi line of devices. The best part was that I learned something, and brought enjoyment for my family as well. Hope you enjoyed this post, Merry Christmas!

If You Treated Technical Debt Like You Do Financial Debt... How Would You Measure Your Risk of Going Under?

Is the internet everything we hoped for?

Once suspended, andrewevans0102 will not be able to comment or publish posts until their suspension is removed.

Once unsuspended, andrewevans0102 will be able to comment and publish posts again.

Once unpublished, all posts by andrewevans0102 will become hidden and only accessible to themselves.

If andrewevans0102 is not suspended, they can still re-publish their posts from their dashboard.

Once unpublished, this post will become invisible to the public and only accessible to Andrew Evans.

Thanks for keeping DEV Community safe. Here is what you can do to flag andrewevans0102:

Unflagging andrewevans0102 will restore default visibility to their posts.