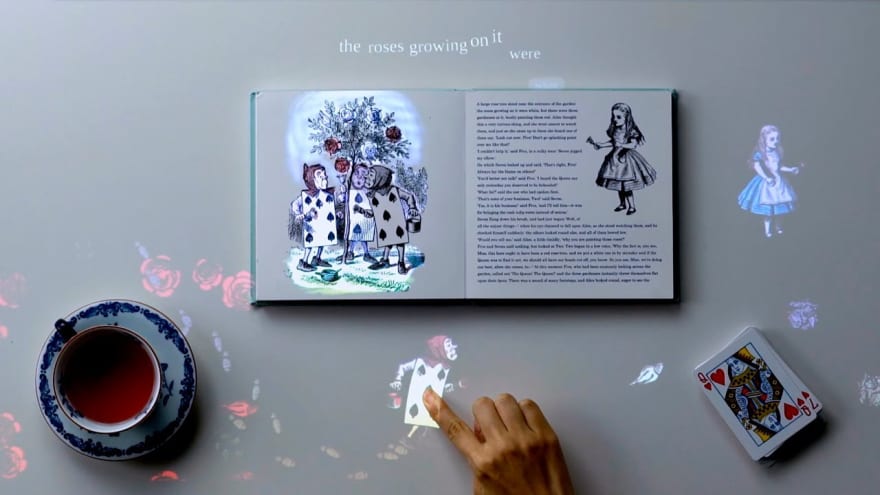 Those who know me are well aware of my passion for gaming (To those who don't know me - hello! I love gaming). While I love all forms of gaming, I have a special place in my heart for tabletop games. I love the ability to gather with friends and explore game systems and mechanics together in a shared social environment. Tabletop roleplaying games are even more precious to me, as they challenge us to think creatively to solve problems as a team.

However, the actual mechanics for playing tabletop role-playing games remain firmly locked in the technology of the 1970s. Some relics, like the tiny miniatures we use to represent player characters and monsters alike, are immensely customizable and allow players to find figures that represent their ideal heroes and villains. These minis, while technically unnecessary, are a valuable part of the tabletop gaming experience. When we look to how these minis interact with the game world, however, we often find that the rest of our game world doesn't hold up when compared to these detailed miniatures.

Often, sprawling cities and labyrinthine dungeons are reduced to a simple hand-drawn map, blocked out on sheets with dry-erase markers. While very reusable, and instantly adaptable to changing game conditions, these 'battle maps' are barely interactive and typically crude, not to mention their effect on shattering immersion. Some intrepid dungeon masters have also acknowledged these shortcomings, and the tabletop community has been hard at work trying to engineer solutions. These approaches break down in two ways, typically. 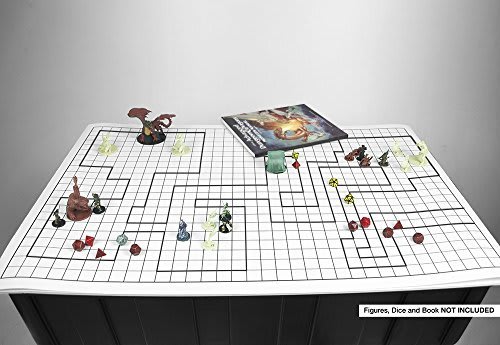 The first solution (and currently, the more popular one) is to build out the game maps using modular 'dungeon kits' that represent walls, floors, traps, and doors. These can be combined to great effect, given ample time, space, and money, allowing gamers to build giant three-dimensional playgrounds for their miniatures to explore. The effect of a dungeon finished in this way is absolutely impressive.

However, these maps present immediate problems. Firstmost, they are slow to build. This means that maps cannot be constructed on the fly, severely limiting the scope of exploration available to the players. Secondly, there is an issue with 'fog of war'. In this instance, players can see the entire map laid out before them, and can use that knowledge to plan strategies based on information that their characters should not have. These are not game-breaking, but they do limit the arena in which a session can be allowed to breathe. 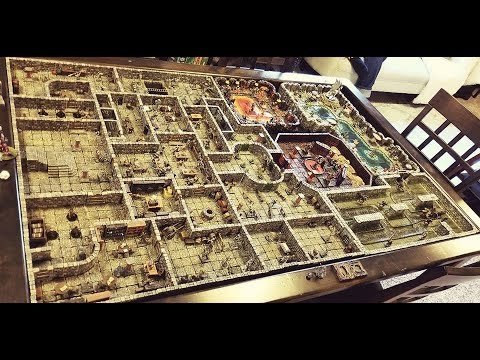 A second solution has been growing in popularity, although it remains a niche. Some resourceful gamers have been utilizing projectors and televisions to digitally render the maps directly onto the tabletop. This approach is expensive but opens up an enormous variety of options when it comes to gaming. While the setup using a tv is nice, it requires a dedicated gaming table with a television literally built into it, which is not an option for many people. Mounting a projector on the ceiling is a much less obtrusive approach that allows for a lot of the same mechanics. Either way, a digital map allows for all sorts of new interactions. We can simulate fog of war, we can change the map as easily as changing a spreadsheet, we can even add in immersion building elements such as flickering torches and running water. 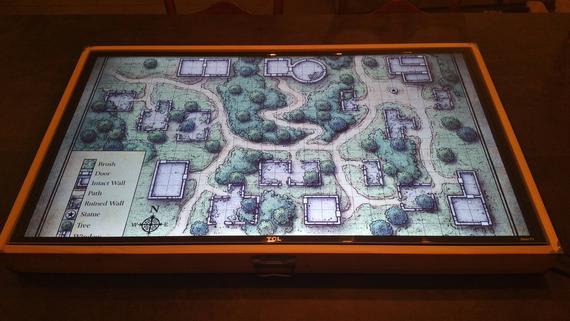 So it's with this context in mind that I approached Sony's Future Lab Concept 'T'. Concept 'T' is a projector, with sensors built into it, mounted above a table, much like the projectors being used for gaming. The difference here is those sensors, which Sony uses to pair with machine learning algorithms to 'see' objects that are placed onto the table's surface. So far, Sony has shown us how this technology can be used to interact with a book, bringing characters to life straight off the page, or with objects, recognizing them and projecting their information adjacent to the object being sensed. 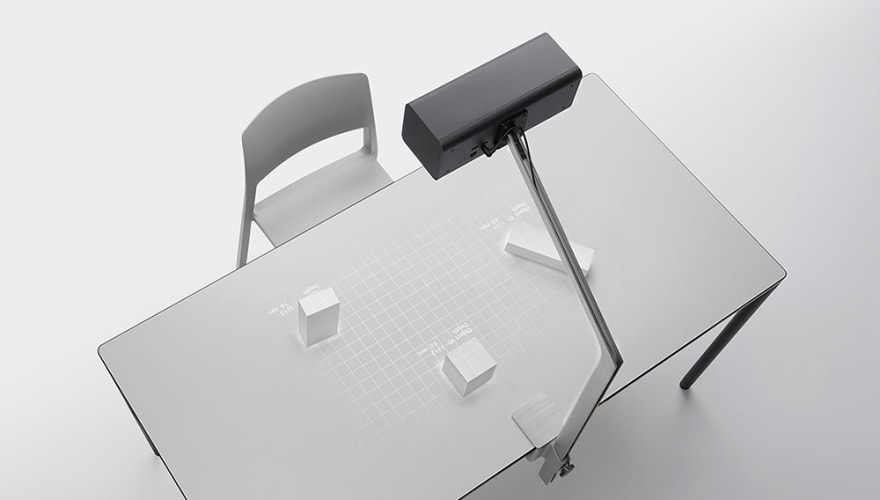 These machine learning systems could be adapted to great effect to incorporate tabletop gaming. Let's imagine for a second, placing a miniature upon a table. Instantly, the projector recognizes the miniatures and projects the characters' names and stats onto the table next to the figures. If a character is carrying a torch, the projector could illuminate the area around the figure, and track that light as the character moves around the map. Cards played could be read using OCR technology, and effects could be animated in response to those cards being played. Fog of war could be rendered based on the actual lines of sight of the miniatures, based on where they are placed on the map.

The applications for this technology in gaming goes on and on and on. What's important here is that using these systems, we might finally have a way to bring tabletop roleplaying into the twenty-first century. Sony has yet to announce plans to bring the Concept T model into mass production, so, for now, the technology will have to be cobbled together from other pieces. I'm thinking that Microsoft's new Kinect DK (which uses the same sensors as the HoloLens 2) would be able to accomplish a lot of the same functionality, as far as the computer vision concerns go.

Once unpublished, this post will become invisible to the public and only accessible to Geoffrey Ward.

Thanks for keeping DEV Community 👩‍💻👨‍💻 safe. Here is what you can do to flag geoffreyianward:

Unflagging geoffreyianward will restore default visibility to their posts.