Serverless computing still relies on code running on servers, so why did everyone decide on this nonsense name? It makes sense once you understand the connotation. Let’s take a look a closer look at the term so we can make sense of it.

The post Why Do They Call It “Serverless” If It Runs On A Server? appeared first on Glenn Stovall - Growth Engineer.

What the Heck is Serverless?

If you aren’t familiar enough with the term to be flummoxed by it, allow me to fix that now:

Serverless computing is a type of solution that lets you run code in the cloud on an as-needed basis. One of the most popular forms of this AWS’s Lambda functions. You write a function, and when its called it runs… somewhere, and you get a result. No provisioning needed. But where is the code “actually” running? 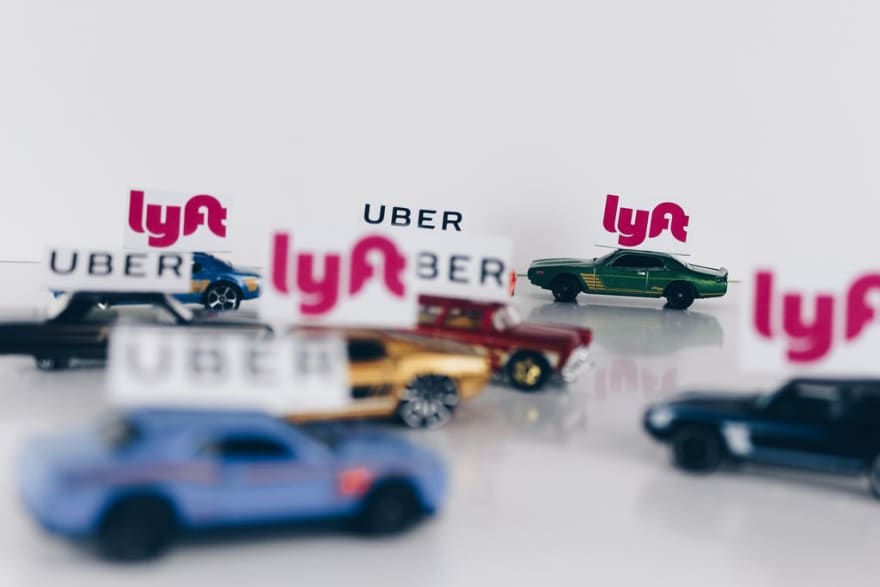 If you live in a large enough metropolitan area, you may not need a car to get around. With more places in walking distance and public transportation, you can get just about anywhere you need to go. It’s a luxury I wish I had, but instead, I work remote two miles from anywhere decent. However, sometimes you’ll need to get somewhere at a specific time, or outside of the schedule and location bounds, public transit can offer.

So you call an Uber.

You could say that you live a “carless” lifestyle. You don’t need to own or even rent your own car. Rideshare apps have created cars-as-a-service. Even though you are carless, your travel still involves the use of cars. You’ve trading hailing rides on demand. It saves you money on gas, insurance, and car payments.

Lambda functions run on could servers, but you don’t have to worry about renting, owning, or maintaining those servers yourself. It’s unlike other Amazon Web Services like EC2 in that way. And like rideshare, it cuts your overhead and saves you money.

Which is a better cloud service provider AWS or salesforce?