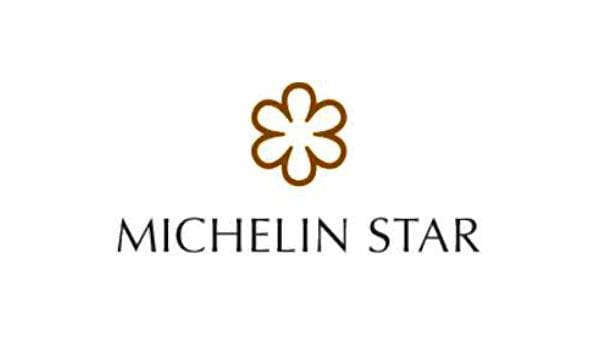 What has an angry Michelin starred chef got to do with standards and multi-cloud? Let me explain…

Picture the scene: It’s that hazy period between Christmas and New Year’s where you know there are days in the calendar but you are not sure what is happening where or what day it currently is. 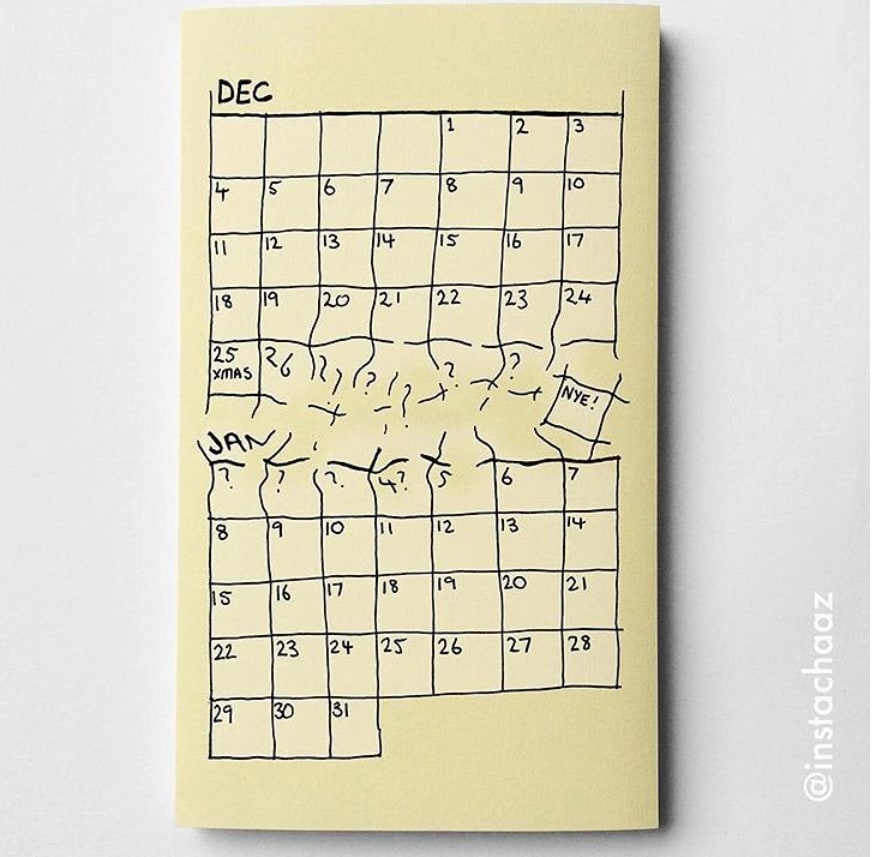 There’s loads of family over and we’re all at various stages of a food coma.

My brother-in-law suddenly surprises me with:

Now this is a surprise because he is a Pharmacist by profession and does not really consider himself technically inclined. i.e. Not exactly my target audience for that particular article in the first place.

Turns out he has been suffering from insomnia of late and so reading articles on random topics is on his quest to find the sleep that eludes him. Now I could take offence here. I mean I don’t write to help put insomniacs to sleep! Alas, I am a glass half-full guy so the fact it engaged him enough to still remember the blog next morning, I am taking this as a win.

This was the question that was posed to me from this non-technical reader. I guess everyone can appreciate why being multi-cloud has advantages, whether you are in the field or not. I was just stumped at explaining why it is sadly not a given that everyone does this.

It is the word standard that I decided to focus on when trying to explain the situation. Not the adjective meaning of the word as posed in the question, but the noun:

“something considered by an authority or by general consent as a basis of comparison; an approved model.” 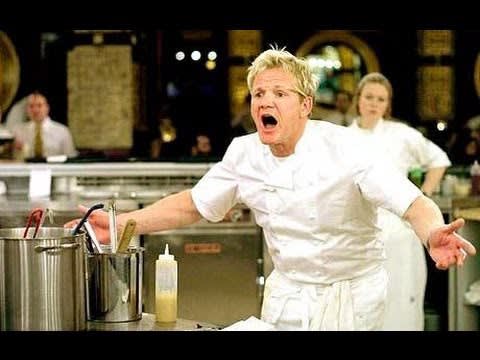 “Imagine a chef in a very busy Michelin starred restaurant”, I began…

Diners are plenty, waiters are taking orders and the kitchen is abuzz. There is suddenly something wrong though. The supply of gas to the premises has failed. The whole kitchen is stuck on pause. Our imagined Chef is now very angry at not being able to deliver for the hungry diners.

No matter how skilled the chef or the business are at what they do, a fundamentally crucial element to their function is missing and there is no way around it. The gas service is a utility that is taken for granted when there, but absolute catastrophe strikes when gone.

Fortunately the restaurant switches to another more reliable supplier and service is restored. They were able to do this so easily due to standards. Standards mean that whichever the supplier, the gas is the gas. It will operate and behave the same, regardless of who is supplying it. The industry as a whole can independently agree on what mixture of hydrocarbon gasses is acceptable to be coming through that pipe and kitchen appliances can be designed to operate with those expectations too. (Insomniacs, click here for more reading on gas standards!)

What if there were no standards?

Our angry chef and restaurant decide to ditch their current supplier and select another. Another company happily arrives to accept their business.

“Oh but… Our gas is different…”

How angry is our hypothetical chef now? 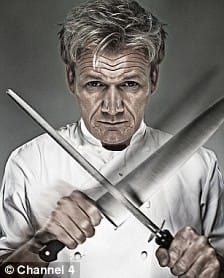 Where are the standards in cloud computing?

I explained how the reason why multi-cloud is not a standard approach is because there are no widely accepted standards to help users.

There is currently a need for standards at many levels. From how resources in the cloud can be discovered and used, to how applications can be deployed and moved around across providers.

Sadly the space is not mature enough to have these be in place for the greater good of the users. Or perhaps not enough of us are demanding them.

At least I could offer up one consolation: All applications need to communicate with each other. The unrestricted movement of data is one of those fundamental utilities that is taken for granted when working but it’s catastrophe when it breaks.

An Event-Mesh Architecture powered by Solace PubSub+ allows applications to be built against an Open Standard that provides the protection to easily switch if needed.

It is of course just one small piece of a much bigger puzzle, but it’s a start.

With that, I hope I gave my brother-in-law enough peace of mind to finally get a good night’s sleep! 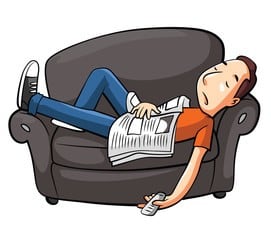 Once unpublished, this post will become invisible to the public and only accessible to Jamil Ahmed.

Thanks for keeping DEV Community safe. Here is what you can do to flag solacedevs: