In this article, I will be walking you through the process of installing Apache Kafka successfully on Windows. Let's dive into it.

Why use Apache Kafka?

Apache Kafka is an open-source distributed event streaming platform used by thousands of companies for high-performance data pipelines, streaming analytics, data integration, and mission-critical applications. You can use Kafka for real-time data streaming, big data collection, and real-time data analysis. It can be used with in-memory microservices ensuring durability. It will allow you to feed events to complex event streaming systems. It is one of the most commonly used fault-tolerant messaging systems.

After installing, confirm your Java installation

Get Started with Apache Kafka

For the installation process, please follow the steps given below: 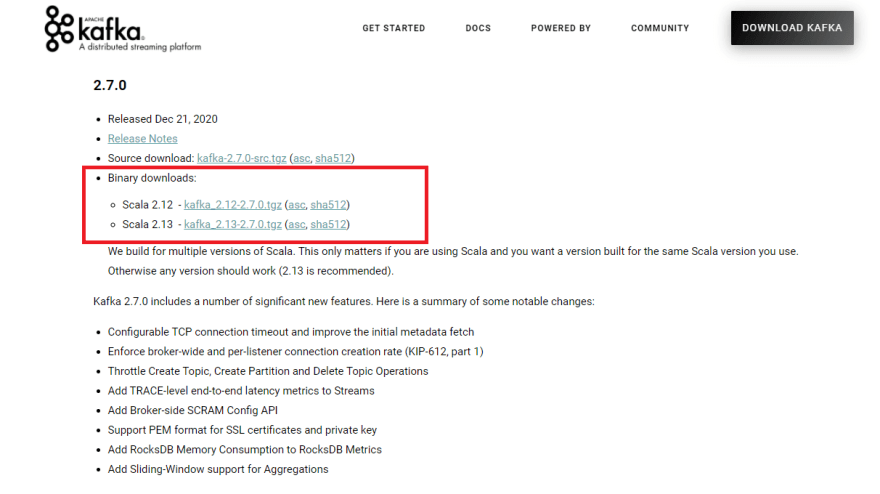 After moving to the C:/ folder ; 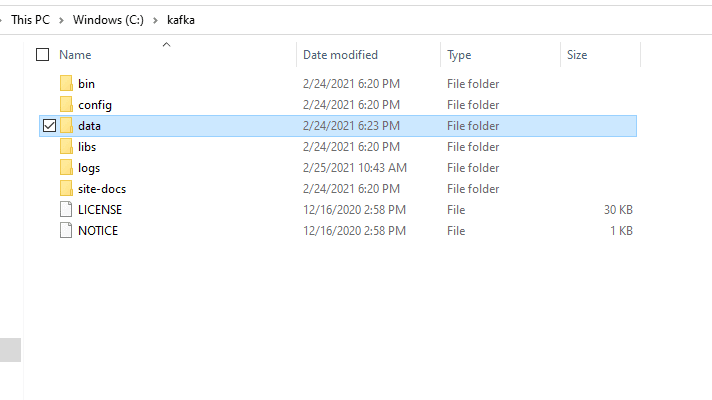 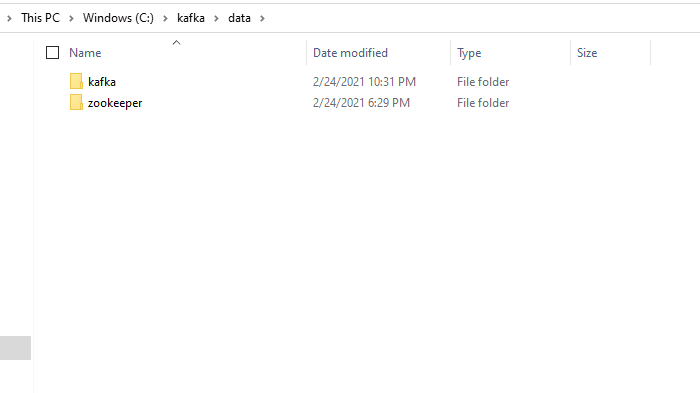 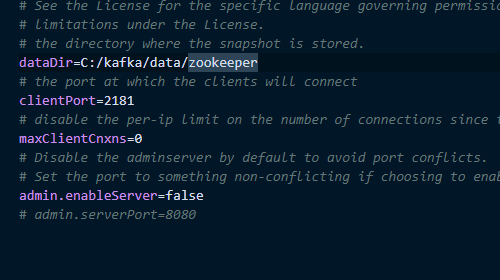 Apache Kafka should start running successfully on your machine 🎉🎉🎉🎉

Apache Kafka is now successfully installed on your machine, you can start making use of Kafka for event and data streaming. Learn more about Kafka Use cases and applications.

If you have any questions, don't hesitate to reach out me on Twitter: @adeileri

A crash course into CI/CD services

Zero: A fast and high performance Python RPC like framework to make microservices

Once suspended, adebayoileri will not be able to comment or publish posts until their suspension is removed.

Once unsuspended, adebayoileri will be able to comment and publish posts again.

Once unpublished, all posts by adebayoileri will become hidden and only accessible to themselves.

If adebayoileri is not suspended, they can still re-publish their posts from their dashboard.

Once unpublished, this post will become invisible to the public and only accessible to Adebayo Ilerioluwa .

Thanks for keeping DEV Community safe. Here is what you can do to flag adebayoileri:

Unflagging adebayoileri will restore default visibility to their posts.