Over the next few days we would be learning the basics and fundamentals of bitcoin.

Today we will be talking about the origin of bitcoin

This is one of the well-guarded secret and mystery.
No one actually know who created bitcoin, but we have a name attributed to it - Satoshi Nakamoto.
This Person or Collection of person have authored a whitepaper titled Bitcoin: A Peer-to-Peer Electronic Cash System, on October 31, 2008.
This whitepaper was posted on cryptography mailing list below is the original content of the email.

On 9 January 2009, Nakamoto released version 0.1 of the bitcoin software on SourceForge, and launched the network by defining the genesis block of bitcoin (block number 0), which had a reward of 50 bitcoins. 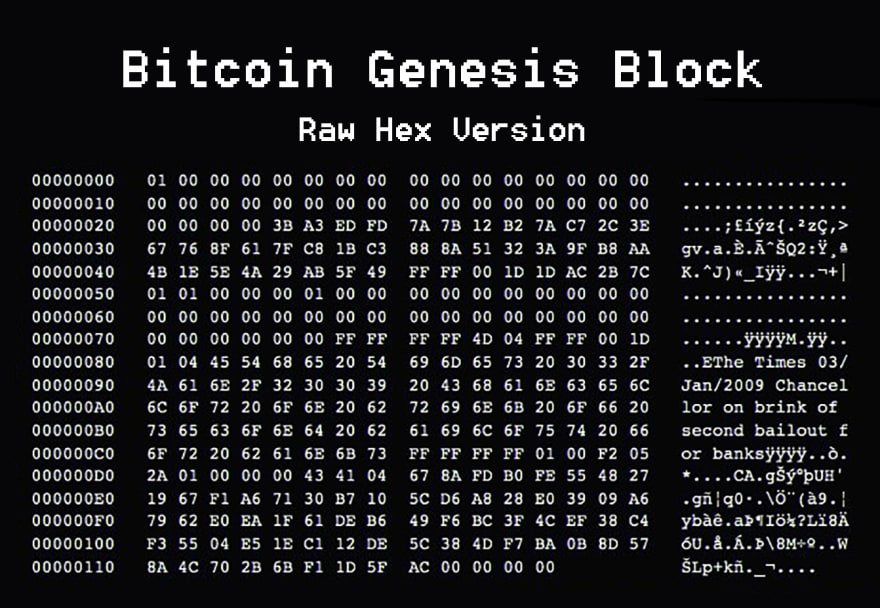 Bitcoin is combination of existing Technology

Bitcoin is not something which has popped up out of blue, but it was combination of various technologies which lead to it.

Below are a few technology inventions that “Satoshi Nakamoto” uses, mentions, and gives credit via his whitepaper:

How to Create a FullStack Dapp using Next JS, Tailwind CSS and The graph. (Part 2)

Implement a gasless Whitelist in your NFT Contract

Why has Elon Musk sold off 75% of its Bitcoin recently?

Once suspended, ajayatgit will not be able to comment or publish posts until their suspension is removed.

Once unsuspended, ajayatgit will be able to comment and publish posts again.

Once unpublished, all posts by ajayatgit will become hidden and only accessible to themselves.

If ajayatgit is not suspended, they can still re-publish their posts from their dashboard.

Once unpublished, this post will become invisible to the public and only accessible to Ajay Singh.

Thanks for keeping DEV Community 👩‍💻👨‍💻 safe. Here is what you can do to flag ajayatgit:

Unflagging ajayatgit will restore default visibility to their posts.