In docker we can connect two or more containers or non-docker system using networking. Whether it is a windows or Linux containers, docker network helps to connect them in an easy way. This may helpful for beginners who interested in docker.

There are different network drivers available in docker networking

This tutorial explain how a two standalone containers can be connected by bridge network. Here we create two alpine linux containers namely alpine1 and alphine2, then connect them using bridge.
We can view the network list using the command

You may see different network listed as bridge, host, none as following image. Any newly created network also listed here.

The two container created as follows 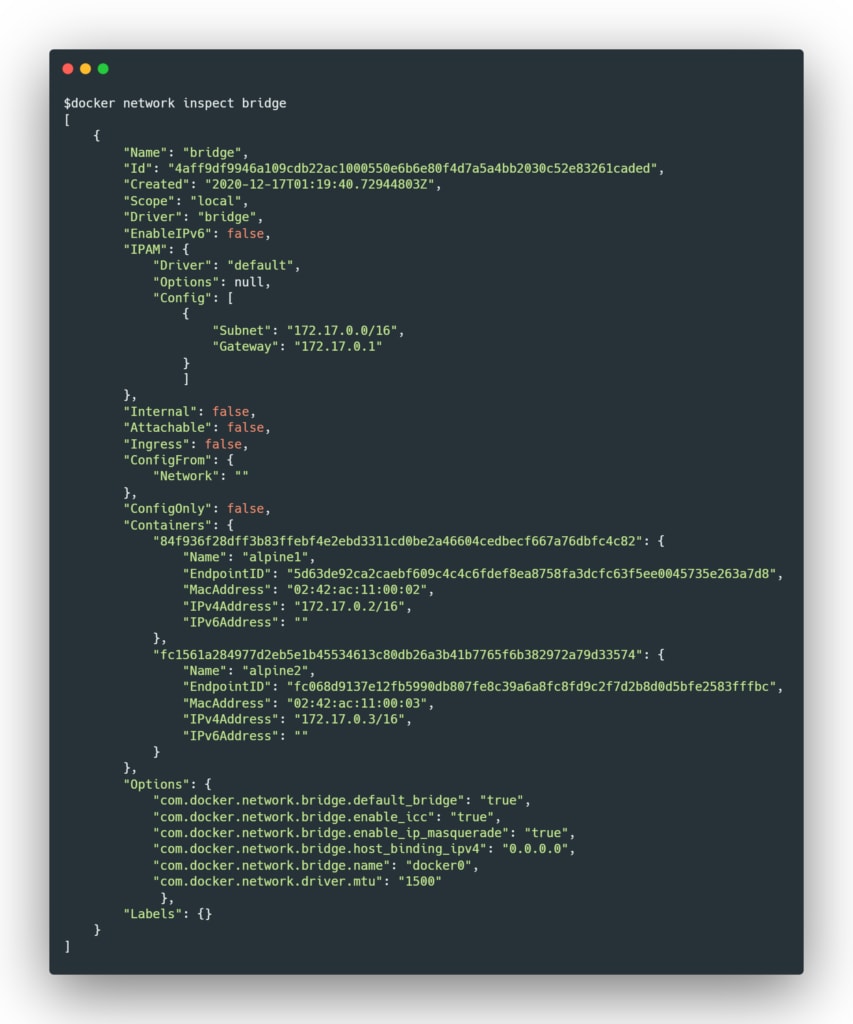 Now attach to the container and ping a website say google.com -c 2 make 2 limit of ping. 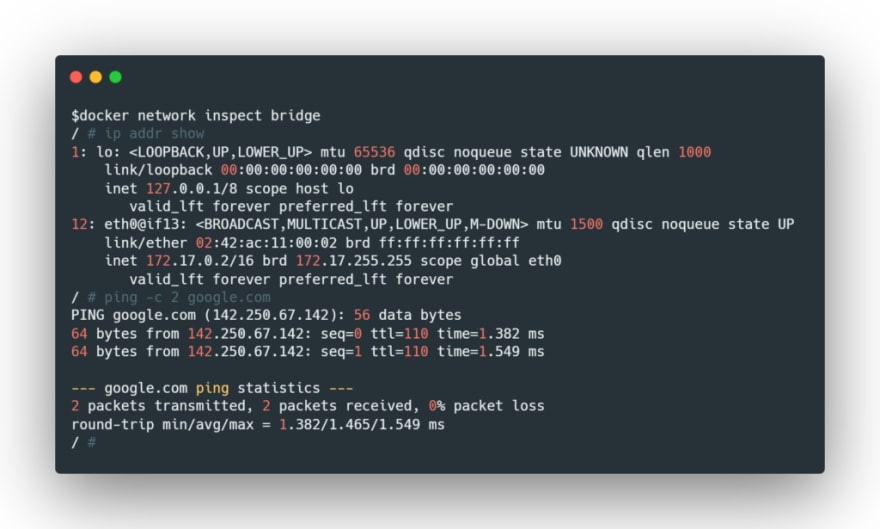 Then try to ping the alpine2 container using the IP 172.17.0.3/16 and check they are connected. If it ping correctly then successfully two containers are connected using bridge. 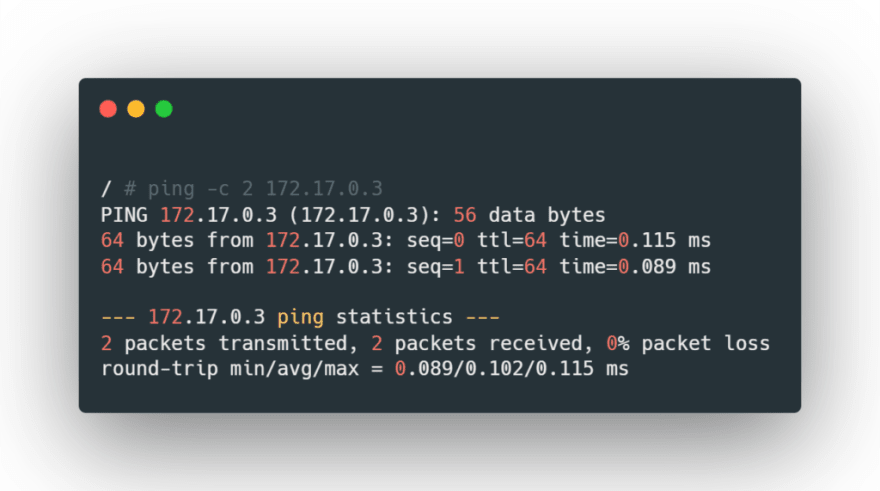 For other docker archive -> go.
For network reference of docker -> go.

How to parse an Excel file in Node.js