One of the most overlooked concepts within computer science is data structures. Have a good understanding of its concepts, design and application can transform you from a simple coder to a more capable and resourceful professional.

One can briefly summarize a generic data structure as a mean to store data in memory as an organized fashion. And for that, there are several types of structures, each one with its specific use case and scenario. 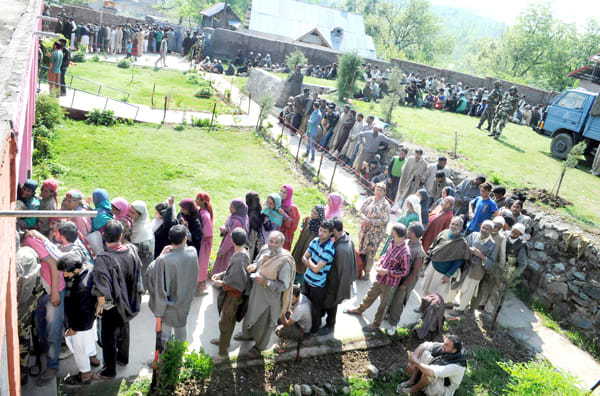 Imagine you are excited to ride in this new attraction at the park. You arrive, there are a hundred people waiting in line for the same ride.

Queues can be very useful when you want to process data in the order. First in, First out or (FIFO). Every data element must be inserted at the end and removed from the top.

The form presented above is the most standard implementation. You can implement queues only shifting elements on a dynamic array, but this would cause the queue/enqueue operations to drop their efficiency to O(n).

Examples where queues can be useful

Now that you understand a queue and it's implementation. Let's discuss where to implement them.

The most common case for a queue implementation is inside the producer/consumer scenario. The producer will generate data to be consumed and it can be faster than the consumer. For that reason, a queue at the consumer will organize the data income allowing it to be consumed in order of oldest to newest data.

Once suspended, andreanidouglas will not be able to comment or publish posts until their suspension is removed.

Once unsuspended, andreanidouglas will be able to comment and publish posts again.

Once unpublished, all posts by andreanidouglas will become hidden and only accessible to themselves.

If andreanidouglas is not suspended, they can still re-publish their posts from their dashboard.

Once unpublished, this post will become invisible to the public and only accessible to Douglas R Andreani.

Thanks for keeping DEV Community 👩‍💻👨‍💻 safe. Here is what you can do to flag andreanidouglas:

Unflagging andreanidouglas will restore default visibility to their posts.