If you know what Firebase is, you know that it's a very unique platform. Through its simple and easy-to-use API, together with the great set of functionalities and arguably fair pricing, it's the go-to choice for anyone developing new mobile or web app that requires the power of serverless infrastructure. 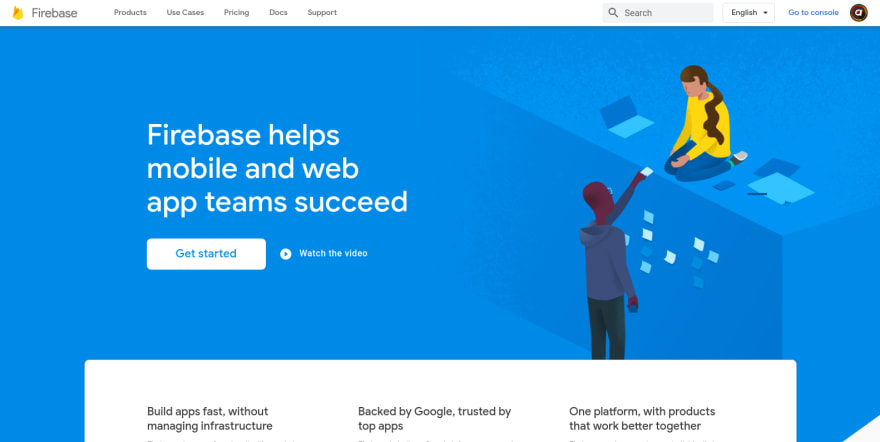 With these thoughts in mind, one could think - why we even need a Firebase alternative? Well, probably the most compelling reason for that would be to keep the competition going, but also to have better control over your data. Although Firebase is pretty secure, it's still a closed-source service and so, if you don't want to trust Google with your users' data or implement client-side encryption, then you'd most likely want to roll "a Firebase of your own".

If so, you're lucky, as in this article, I'd like to present you with 3 very compelling open-source Firebase alternatives that you can host on your own! 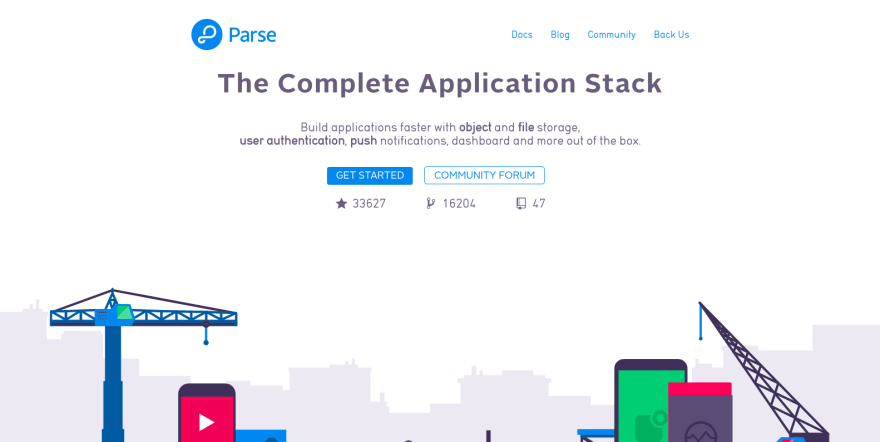 Parse is a Backend-as-a-Service (BaaS) framework, acquired by Facebook in 2013 and then open-sourced in 2016. Since then, Parse has grown to become the most well-known of its kind, with a huge community and an impressive number of users to back it up.

In comparison to Firebase, Parse stands its ground really well. It might not have Firebase's fancy machine learning or analytic capabilities but aside from that, it's very much a complete package. User authentication (including Single Sign-On with multiple providers), realtime database, file storage, hosting, push notifications and even cloud functions are present. Plus, you've got tons of both official and 3rd-party plugins, adapters, and integrations that push the framework even further.

The only field where Parse falls behind might be the ease-of-use. However, like with most self-hosted platform, it's somewhat expected. With that said, all the client-side SDKs and libraries (there's a ton of those covering a vast range of different platforms) do rival Firebase in terms of simplicity and ease-of-use. And even on the server-side, there's a dedicated Parse Dashboard that you can use to manage your Parse Server from the comfort of its graphical UI.

So, after you get Parse Server up and running - trust me - it'll only get easier from there. 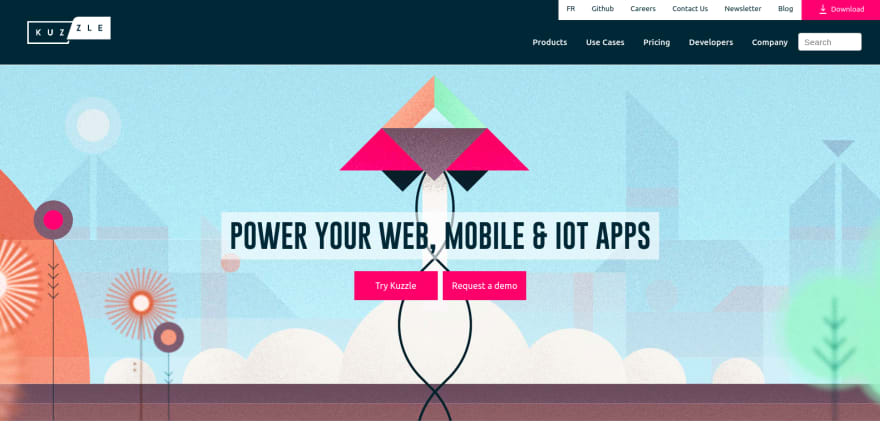 Although maybe not as impressive and feature-packed as Parse, Kuzzle still has a lot going for it. Built upon stable and battle-tested open-source technologies like Redis and Elasticsearch, Kuzzle provides a standard set of functionalities, like user authentication, push notifications, data storage, and realtime data transfer.

However, that doesn't mean that Kuzzle has no special features of its own. Aside from a dedicated admin console, there's support for advanced search queries and offline state handling.

Kuzzle client SDKs are similar in their simplicity to other services. The only drawback here is that unlike Parse, they support only a much smaller set of platforms and languages (currently only JavaScript, C#, and Java), but there's more coming soon. 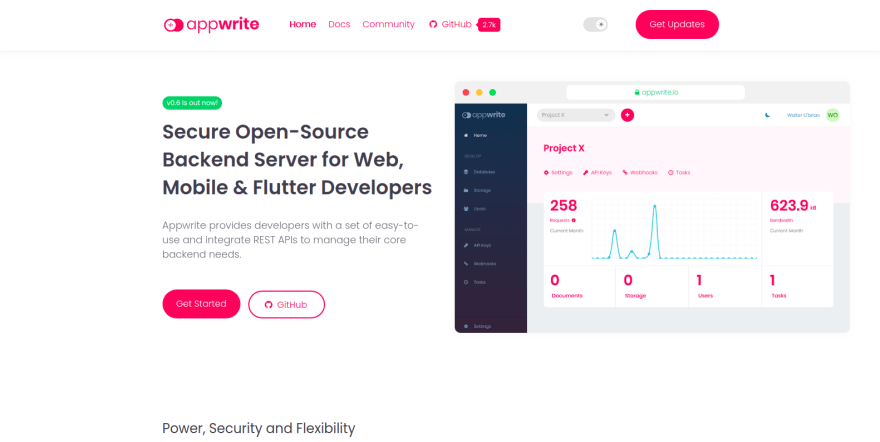 Although it's the youngest of the bunch, Appwrite seems like the most direct open-source alternative to Firebase. From the Docker-only setup, through database, file storage, and user authentication functionalities, to full-blown, Firebase-like dashboard, Appwrite provides you with that lovely all-in-one experience.

However, because Appwrite is a fairly young project, there are still a few things missing. There's no realtime functionalities (at least built-in) or anything like cloud functions or website hosting. However, everything that is present is very much polished with friendly API to go along with it.

The client-side SDK is currently limited only to JavaScript, although there's beta support for Flutter - meaning iOS, Android, and potential all the other platforms that Flutter does or will support in the future.

Overall, Appwrite really seems like a well-rounded, easy to use solution. And as it approaches v1, we can expect it'll only get better!

So, these were the best Firebase alternative for 2020. Again, if you don't care or don't have any sensitive data to store, you should still consider Firebase as an option. It's an amazing service with a very generous free tier, that's more than enough for a great variety of side-project and even complete products. And adding to that, the overall experience it provides is something that's really hard to compete with, requiring even more appreciation for all the open-source tools I've just listed.