This article was first published to 21.co's blog. 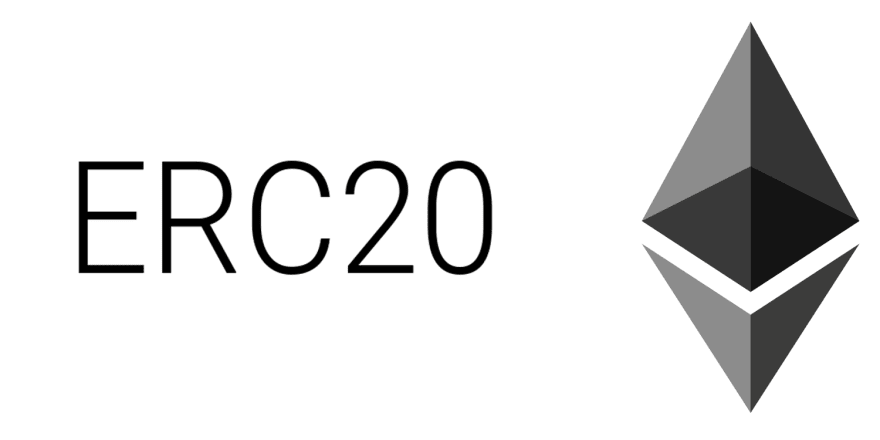 In light of today’s ICO launches, digital token sales during which companies and organizations raise millions of dollars instantly while giving out digital assets, it’s important to recognize the underlying technology that nearly all of these tokens possess: ERC20.

Ethereum Request for Comments 20, or ERC20, is an Ethereum Improvement Proposal introduced by Fabian Vogelsteller in late 2015. It’s a standard by which many popular Ethereum smart contracts abide. It effectively allows smart contracts to act very similarly to a conventional cryptocurrency like Bitcoin, or Ethereum itself. In saying this, a token hosted on the Ethereum blockchain can be sent, received, checked of its total supply, and checked for the amount that is available on an individual address. This is analogous to sending and receiving Ether or Bitcoin from a wallet, knowing the total amount of coins in circulation, and knowing a particular wallet’s balance of a coin. A smart contract that follows this standard is called an ERC20 token.

All of the previously described functionality is able to exist by defining a set of functions that allow a smart contract to emulate a digital token. But how does that work?

ERC20 defines the functions balanceOf , totalSupply , transfer , transferFrom , approve , and allowance . It also has a few optional fields like the token name, symbol, and the number of decimal places with which it will be measured.
Note: This is a concise declaration of an example ERC20 contract.

ERC20 defines the functions balanceOf , totalSupply , transfer , transferFrom , approve , and allowance . It also has a few optional fields like the token name, symbol, and the number of decimal places with which it will be measured.

Note: This is a concise declaration of an example ERC20 contract.

An overview and example of each field within the contract is as follows.

Although the supply could easily be fixed, as it is with Bitcoin, this function allows an instance of the contract to calculate and return the total amount of the token that exists in circulation.

This function allows a smart contract to store and return the balance of the provided address. The function accepts an address as a parameter, so it should be known that the balance of any address is public.

When calling this function, the owner of the contract authorizes, or approves, the given address to withdraw instances of the token from the owner’s address.

Here, and in later snippets, you may see a variable msg. This is an implicit field provided by external applications such as wallets so that they can better interact with the contract. The Ethereum Virtual Machine (EVM) lets us use this field to store and process data given by the external application.

In this example, msg.sender is the address of the contract owner.

This function lets the owner of the contract send a given amount of the token to another address just like a conventional cryptocurrency transaction.

This function allows a smart contract to automate the transfer process and send a given amount of the token on behalf of the owner.

Seeing this might raise a few eyebrows. One may question why we need both transfer() and transferFrom() functions.

Consider transferring money to pay a bill. It’s extremely common to send money manually by taking the time to write a check and mail it to pay the bill off. This is like using transfer() : you’re doing the money transfer process yourself, without the help of another party.

In another situation, you could set up automatic bill pay with your bank. This is like using transferFrom() : your bank’s machines send money to pay off the bill on your behalf, automatically. With this function, a contract can send a certain amount of the token to another address on your behalf, without your intervention.

This is an optional field, but many popular tokens include it so that popular wallets like Mist and MyEtherWallet are able to identify them.

Another optional field used to identify a token, this is a three or four letter abbreviation of the token, just like BTC, ETH, AUG, or SJCX.

An optional field used to determine to what decimal place the amount of the token will be calculated. The most common number of decimals to consider is 18.

The total source code of ERC20 token that we just created can be found here.

In the end, the original ERC20 proposal is somewhat unappreciated. It opened up avenues for a new set of smart contracts that could be created and distributed in the same fashion as Bitcoin or Ethereum. This proves to be very enticing for young companies, as the entire ERC20 ecosystem is hosted on the Ethereum blockchain, a large pre-existing network of computers. This means that developers and young companies don’t have to attract miners in order to sustain their tokens, something that can save a lot of money. And, these tokens can be hosted on exchanges to be traded like other assets, so investors can easily buy and sell these tokens like more popular currencies.

Static Shock is my alter ego.

Writing a Conversational Interface Library - Serialization of the dialogue flow

When you encounter hard to understand code