Thoughts on why testers need to think beyond their role and evolve to become quality coaches for the whole team. 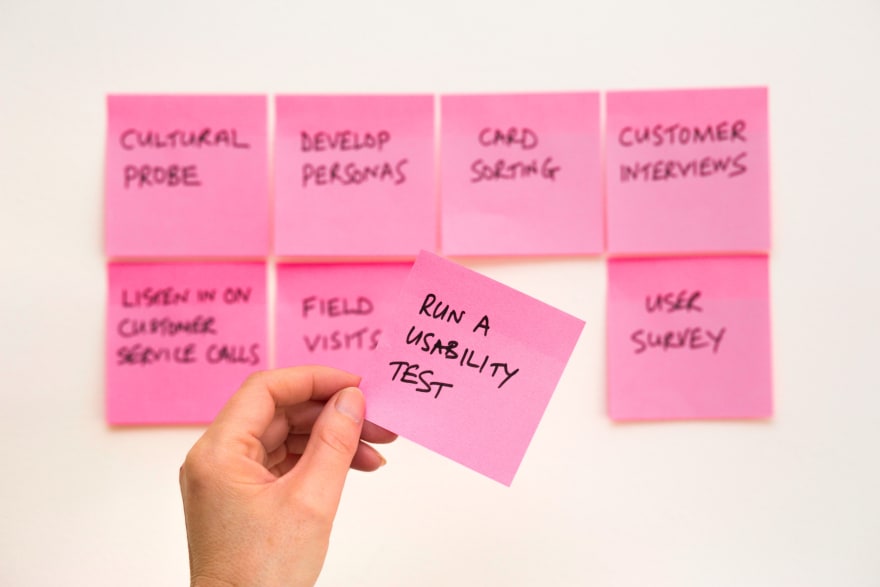 If you are reading this and are in the software engineering field as primarily a developer or tester, then I have some important thoughts to convey to both of you.

For Dev – _Test is not your patsy to whom you can just hand over builds and offload any concerns for the quality of you_r code.

For Test – Your job is not to enable the above dysfunctional behaviour and act as gatekeepers all the time.

Some of you might immediately contradict above since it is quite an opionated thought.

You might even say, Well that is fundamentally what a dev or a tester has to do! However allow me to explain why this is just a bad idea.

Throughout my career i have seen the same thing play out numerous times often with bad consequences for product quality.

Does the below scenario sound familiar in any way?

…… And so the cycle continues on and on and on. . This is akin to a game of table tennis or ping pong.

I have lost count of how many times, I have seen this happen.

This most often than not results in below anti patterns:

Here is a some food for thought:

How can a tester assure quality of a piece of code which is not authored by him.

Well, I hope the above arguments lead you to see the problem. However if this is such an issue then what can we do to fix this?

We can certainly take action on below:

In a utopian world.

Test stops acting as a gatekeeper:

Testers gets involved from the beginning of product design asking critical questions and also encouraging entire team to start thinking on below lines:

Coach developers into the art of testing:

Testers coaches developers into wearing the testing hat and help them to get into the habit of thinking about breaking something that they themselves made by pairing, being part of code reviews, setting up and facilitating mob testing or bug bashes and other such formats and essentially help setup a culture of whole team ownership of quality.

Setup automated tests and author them together

Testers helps dev team setup automated tests either at an integration or functional layer by building easy to use frameworks and tools and dev also takes ownership of authoring functional tests.

Be part of code review

Testers sits as part of code reviews and inquire into the test coverage or even give pointers into what conditions are missed so that they can be automated or tested at the correct layer.

Testers looks into the customer usage patterns along with UX/PM/Devs to understand and validate if the created feature actually had the desired impact or not.

Isn’t above a much better use of a testers time and creativity.

What we all need to realise at the end of the day is that two brains are better than one and every human (whatever role he/she plays on an engineering team) is inherently curious and capable of figuring out how stuff works or breaks.

Testers need to jump off their high horse a bit and be more pragmatic with their choices. Devs are really more of their partners in crime than the enemy.

So let me leave you with a final thought. Next time when a dev hands you a build to test. what are you going to do?

If you found this useful, why not share with a friend or colleague?

For more posts on test automation or testing theory check out automationhacks.blog

Top 10 trending github repos for JavaScript developers in this week🍀.