A new year means that a new version of Kentico is around the corner, and I feel this time around the release situation is a little different. You see I have been using Kentico for over 10 years now, and I can remember some special releases. Version 5.5 R2, version 8, and version 10 are right up there in terms of examples of drastic new releases for the best .Net CMS on the planet. They each had major differences over past versions (just think of how CMSDesk and CMSSiteManager merged into the new clean single Admin tool in version 8). But in my opinion, no past version or past major release can hold a candle to the upcoming release of Kentico 13, aptly code named Kentico 2020 or Kentico Phoenix. 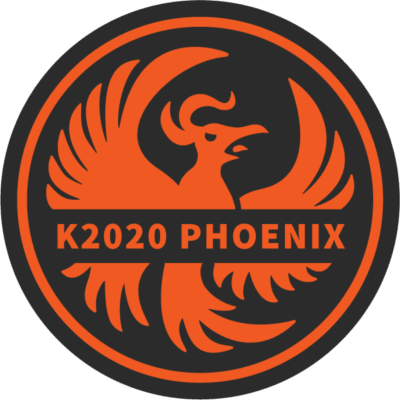 I say that because there are so many things going on in Kentico 2020 that it is actually hard to keep track. That might be because Kentico has actually had more time than normal for this release, or maybe its because the technology stack in the Microsoft .Net world has had a seismic shift in the last 2 years with the release of .Net Core, or maybe because the people are Kentico are a talented, motivated bunch and want to make sure that Kentico EMS continues to be a market leader. Or maybe it's all three of those factors.

Either way, I thought since there have been so many announcements and updates along the way, it might be good to summarize the key aspects of the release that developers should be aware of it. So without further ado, keep reading to find out my 20 Things that Developers should know about Kentico 2020.

EF Core: How to implement basic Auditing on your Entities