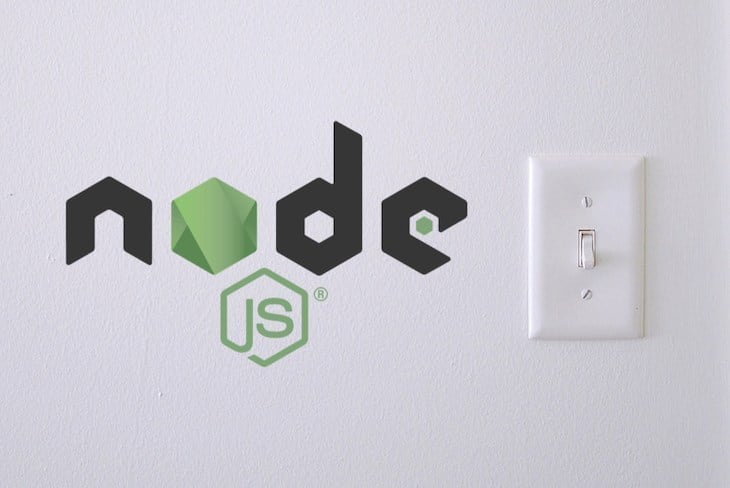 Tip: Different NVM implementations exist for Windows and Linux/Mac; however, the n npm package is only supported on Linux/Mac.

You are actually going to need three versions of Node to complete your tasks since the Angular 8 upgrade will require you upgrade Application 2 to Node 10.9 or greater.

Technically, there are two completely separate NVM projects that offer similar capabilities on different operating systems but are maintained independent of each other:

This article focuses on NVM for Windows.

Installation is as simple as downloading the NVM for Windows installer from the latest release on GitHub. At the time of writing, 1.1.7 (Aug. 2018) is the latest release. Download and extract nvm-setup.zip and double-click to the executable to install.

The installer will place NVM in an appropriate folder on your machine and update your system environment variables so that nvm and future installations of node are available on the command line.

Tip: If you prefer to install to your own folder, download nvm-noinstall.zip and extract it wherever you would like. Run the included install.cmd to set up necessary system environment variables.

Once installation is complete, open a command window and confirm NVM is available:

If you recall, you need to work on two different applications with three different versions of Node to complete all of your tasks. Start by getting Application 1 running first. Some command output has been truncated (...) to save space.

Here are some of NVM’s key capabilities that you just took advantage of to get the application running:

Once Node is installed and activated, then it is business as usual. You can follow whatever Node/npm workflow your application requires.

Tip: Your Node versions are completely isolated from each other. For example, if you install a package globally on one version of Node, that package won’t be available on other Node versions.

So you have fixed bug x in Application 1, and now you are ready to tackle upgrading Application 2 to Angular 8:

With the help of NVM (and Angular CLI), you made quick work of the upgrade with a few commands:

The n Node version manager provides a simpler CLI for installing and switching between Node versions. It is only supported on Linux or Mac operating systems.

Tip: Detailed installation and usage instructions are available in the tj/n repository on GitHub.

If you have a version of Node and npm installed already, you can install n just like any other NPM package using npm install -g n.

If you don’t already have a version of Node or npm installed, you can install n with a bash script from GitHub. Here is what it looks like:

Tip: You must have Git installed to install n with the bash script.

Application 1 requires Node v6.17.1, so you need to install that first, then run the app.

After installing Node, the application can be run as usual.

Tip: Similar to NVM, Node versions are completely isolated from each other. For example, globally installed packages are not shared between Node versions.

Next up, you need to get Application 2 running and proceed with the Angular 8 upgrade:

You might have noticed that n makes it slightly quicker to install and switch to new versions of Node with a single n <version> command.

n offers the ability to invoke a specific Node binary directly without having to explicitly switch to that Node version. NVM does not have a similar capability.

This capability can be useful in certain situations. For example, think of a build server used to build different apps with their own required Node versions. Each build could be triggered with the n use command, specifying the required Node version for that application.

NVM for Windows and n have many common features and some unique features that affect how and where you use each tool. Here is a summary of some of the key differences:

Whatever the situation may be, both of these tools do a fantastic job of fulfilling the need to be able to switch Node versions on the fly. Happy Node version switching!

The post Switching between Node versions during development appeared first on LogRocket Blog.

VS Code Extensions for MERN Stack