This post is from Grokking Python, a free newsletter available on Substack from Educative, the world’s best learning platform for software developers. It’s where we’ll share our team’s best Python-related info and resources — stuff we think could really enhance your understanding.

Question for you: Once you’ve mastered Python, what will you do with it?

If you’re in a career where Python is used—and plan to stay there—you may already have a clear answer to this question.
But if you’re just starting or are weighing some career-change options, your answer may be a little murkier. And that’s not the best way to undertake a learning journey.

Evidence shows that setting specific goals boosts motivation and learning effectiveness. Learning works best if you understand how you’ll apply the material and can take on relevant, real-world projects as early as possible.

So in the future, some issues of Grokking Python will focus on helping you wrap your head around what you can do with Python. These issues will form a series called Python in Action! In this series, we'll be addressing a wide range of disciplines where Python is used.

Our first installment is about one of Python’s most well-known use cases: web development.

Web development refers to creating, deploying, and operating a website or web application—basically, anything that needs to be hosted on a server.

It’s a catch-all term encompassing everything from simple, static web pages to the complex applications that power online businesses.

Web development has two areas, the front-end (or client-side) and the back-end (or server-side).

Back-end web developers make sure that requests made by users on the front-end of a website are fulfilled. These requests send, retrieve, and update data to servers and databases in the back-end. Back-end web developers work on these unseen aspects of the website to facilitate the functionality of any dynamic or interactive elements.

Some popular back-end languages include Ruby, PHP, Java, and Python!

Python in the wild

Where might you have already encountered Python for web development in the wild? 🐍
A better question might be, where can you go on the internet without encountering functionality powered by Python? It’s probably not a long list.

Tons of big internet companies you come in contact with everyday use Python on the back end. Here are just a few:

How is Python used in web development?

As we mentioned earlier, Python’s role in web development centers on the website’s back end. Python has a massive collection of frameworks and libraries that allow web developers to execute advanced features without programming them from scratch. Web developers using Python benefit from having reusable components that can be used to build out APIs and websites quickly and efficiently.

You can use Python (along with handy frameworks like Django and Flask) to create just about any back-end logic your website needs to function.
That includes adding:

For more about Python’s use in web development (including suggested tools and what to learn), check out this article from the Educative blog.

As we shared in our last newsletter, Python’s role in web development may be poised to grow even more prominent thanks to the recent launch of PyScript. 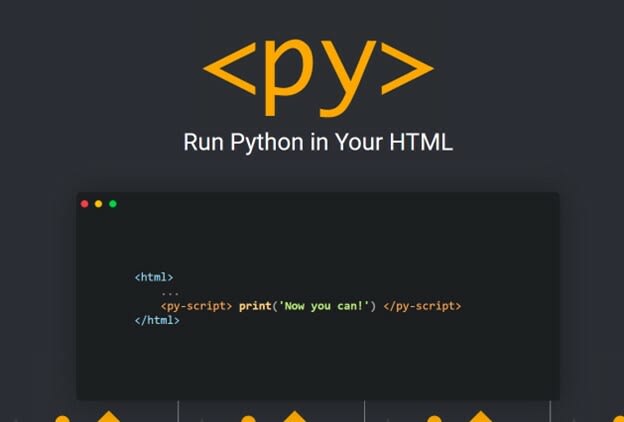 PyScript is a system for interleaving Python in HTML (similar to PHP) that lets web developers use Python and all its libraries in the browser. That means it’s now possible to create an entire web application (including the front end) using nothing but Python.

No matter what problem you’re trying to solve, there’s probably already a free and readily available tool that can handle it. The only downside is that there are so, so many that it can get kind of overwhelming.

While just about anyone can pick up Python in an afternoon, getting to know the vast ecosystem of packages that make Python great can be much more time-consuming.

To simplify things a bit, here’s a handful of Python frameworks, libraries, and packages that web developers (and those aspiring) should know about:

The best way to grow your Python web development skillset is to put it to work. Here are a few project ideas to get you started: 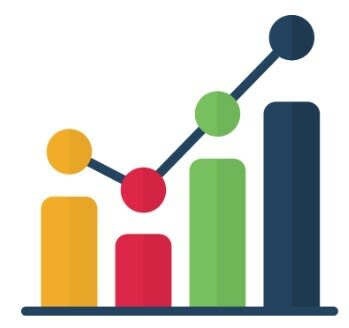 Is there a Python use-case you’d like us to cover in a future installment of Python in Action? Let us know in the comments or by replying to this email.

Where else do you see Python in action? Was this article helpful? Let us know in the comments below!