If you are a computer science graduate, or someone who is thinking to make a career in the software development world, or an experienced programmer who is thinking about his next career move but not so sure about which field to go? then you have a come to the right place. In this article, I will tell you the top 13 highest paying technical jobs you can aim for to boost your salary. I will also share resources to get the necessary skills requires for those jobs.

All you need is some programming experience and a passion for learning. Particularly the Machine learning and Data science field looking very promising for both beginners and experienced programmers.

On average a machine learning specialist and Data Scientist make around anywhere from $110,000 USD to $120,000 and there is a huge demand for them and if you are interested in solving real-world problems they present an exciting opportunity.

As human beings, we are always curious about the salary of fellow programmers and technologists. Developer complains QA getting a better salary than them and QA people say Developer getting more.

It's also possible that the programmer sitting next to you might be getting a lot more than you even if he has less experience. The software development industry is like that, there is no standard rule when it comes to salary.

In fact, there are more exceptions than the rule but it's also true that some technologists paid more than others.

I used to check Glassdoor to find about the average salary of a particular job position on a particular technology before making negotiations with recruiters and hiring managers but to be honest, they were not as accurate as you would think. They are at best provides a good baseline and an idea, nothing more than that.

On contrary to that, I trust StackOverflow Developer survey data more than anyone else. I have been going through their results from last week and I have learned quite a few things about popular technology, framework, libraries, and programming language in the current world and this article will focus on the high paying jobs you can aim to take your career next level. 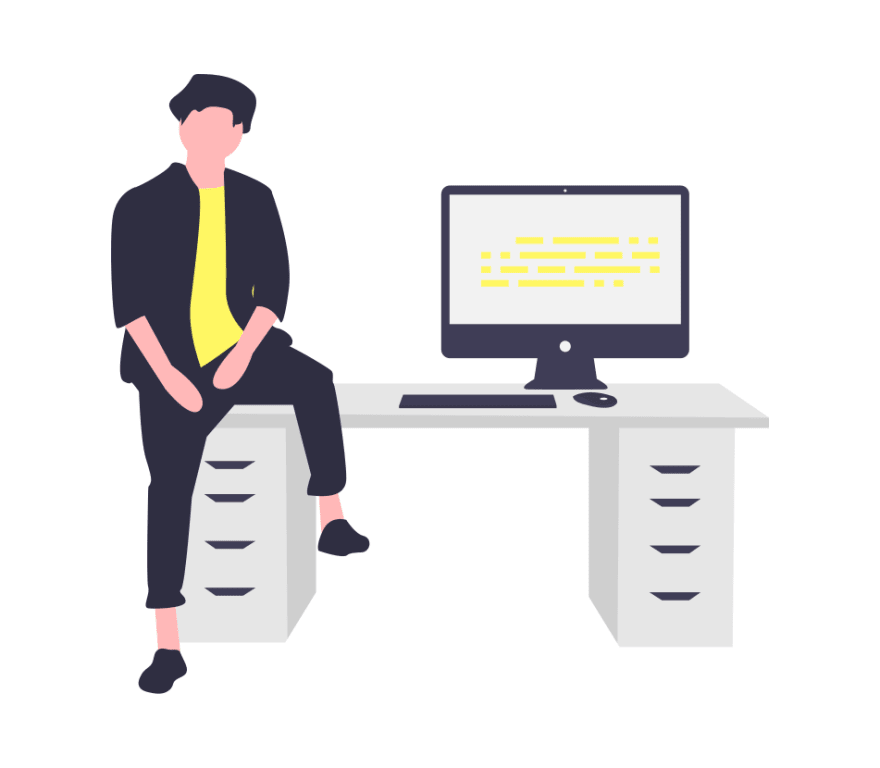 The average salary for a machine learning specialist is around $108,000 in the USA, which is the highest among all kinds of technical jobs.

Many startups e.g Uber and big technology companies like Google and Microsoft are looking for a machine learning specialist to support the latest innovations e.g. a self-driving car.

To be honest it is a perfect field of both research and programming combined and I am going to spend a lot of time on this.

If you want to become a machine learning specialist, I suggest you go through Machine Learning using Python and R course. It provides a comprehensive overview of machine learning technologies. 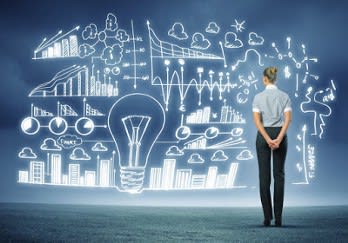 2. Developer with Statistics and Maths Background

In today's data-driven world, it's that people with good statistical and mathematical background will be in high demand and that's visible in this survey as well.

It's the second-highest paying job in the USA. The average salary of a Developer with a statistics or maths background is around $101,000 and I believe this will grow even more in the coming years.

If you are in the Data Analysis business then improving your statistics and maths skills will also help you a long way in your career. If you want to improve your Statistics and Maths to get this job, I suggest you join Statistics for Data Science and Business Analysis and Statistics Foundations: Understanding Probability and Distributions by Dmitri Nesteruk courses on Coursera and Pluralsight.

The much-hyped Data Science job is 3rd on the list of highest-paying jobs. It's touted as one of the most exciting jobs of this decade with both exciting work and incredible pay.

The average salary of a Data scientist is around $100,000, which is very good if you compare with application developers e.g. Java developers and that's the reason many of my friends are learning Data Science from online courses to switch to a more rewarding Data Scientist career.

If you are in the same boat I suggest you check this Data Science course on Udemy about how to become a Data Scientist. It also provides a nice overview of what it takes to learn Data Science and get a job in this lucrative field. 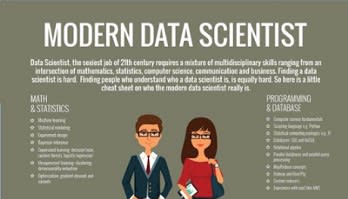 If you need more choices and if you don't mind learning from free resources then you can also check this list of data science and machine learning courses.

It's another exciting career, particularly for experienced programmers. The DevOps specialist in great demand with a greater focus on automation.

The main characteristic of the DevOps movement is to strongly advocate automation and monitoring at all steps of software development from integration, testing, to the deployment.

The average salary of DevOps specialists globally is around $100,000, the highest among different kinds of programming jobs.

If you want to become a DevOps specialist then Learn DevOps: CI/CD with Jenkins using Pipelines and Docker on Udemy is a good place to start with. Udemy is also running its sale now, where you can get this course in just $10.99, almost FREE. 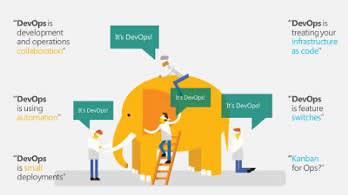 If you need more choices, you can also see my list of 10 DevOps courses for experienced developers.

This is a very specialized job but it seems there is a good demand for programmers who have good development experience in embedded Linux and embedded C.

The average salary of an Embedded applications/devices developer is $100,000 in the USA, which makes it the 4th highest salary job.

If you have interested in Embedded software development, I suggest you go through Mastering Microcontroller with Embedded Driver Development course to learn more about this field. 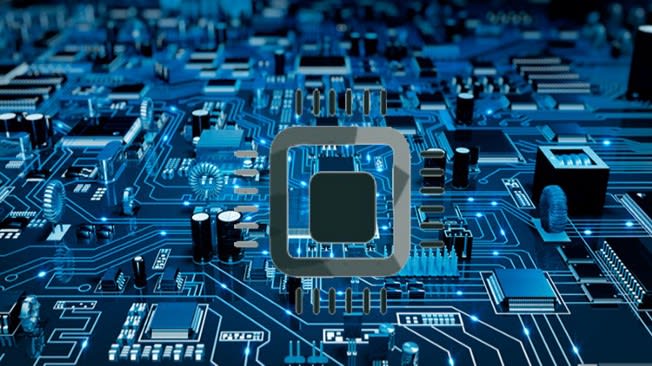 The average salary of a Mobile developer is around $95,000 in the USA, which is higher than web developer but lower than Data Scientists and DevOps Specialists.

If you want to become a Mobile developer then you can either learn Android or iOS depending upon your background. I suggest Android for Java developers and iOS for C/C++ developers.

If you decide to learn Android, you can checkThe Complete Android N Developer Course on Udemy and if you want to become a world-class iOS developer, I suggest you take a look at this iOS 13 and Swift 5 Masterclass course by Udemy. 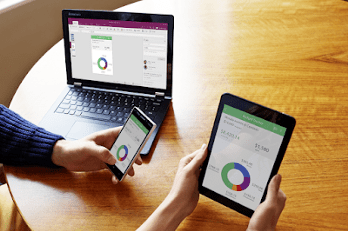 This is one of the safest jobs you will find in the technology area because you always need a Graphics programmer on your team.

The average salary of a Graphics Programmer in the USA is around $93,000, which is very good compared to Java or Web developers.

The unfortunate thing is that learning graphics programming takes a LOT of effort: there is a wide base of background knowledge to accumulate (especially in mathematics), LOTS of programming practice time to put in, and a lot of studying of graphics techniques, which add new, more devilish layers of complexity every year. 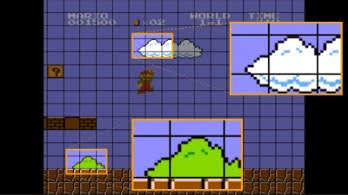 If you think that Web might have killed Desktop application development then you are wrong, they are still alive and kicking.

On average a Desktop application developer makes around $92,000 in the USA, which is higher than the average salary of web developers.

If you love Desktop application programming and want to become a Desktop Application Developer, I suggest you join this course.

I always thought that System administrator or sysadmin paid higher than application developer but that's not really true.

As per this survey, both System administrators and web developers make the same amount of money.

The average salary of a System administrator in the USA is around $90,000, which is similar to a Web developer.

If you are interested in becoming a sysadmin, particularly with Linux, then I suggest you go through the Linux System Administration Fundamentalscourse on Pluralsight. It's an excellent course to start with system administration in Linux. 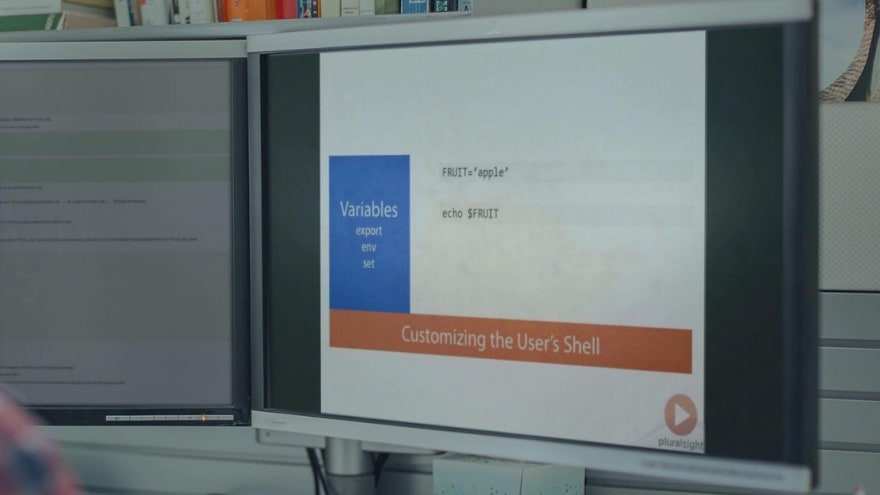 The average salary of a Web developer in the USA Is around $90,000 USD which is higher than DBAs, QAs, and Graphic designers but lower than Linux and Windows System administrators and Data Scientists.

If you want to learn web development and become a web developer then the Web Developer BootCamp is a great place, to begin with. 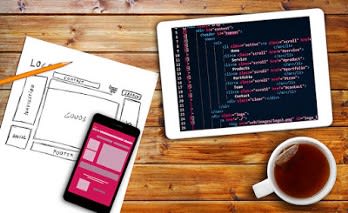 DBA is one of the traditional jobs with a lot of job security and not many learning challenges.

The average salary of a Database administrator in the USA is around $85,000, which is expected lower than Web Developer but higher than QA engineers and Graphic designer.

This will teach you how to become an Oracle Database Administrator (DBA) in 6 weeks and get a well-paid job as a Junior DBA. 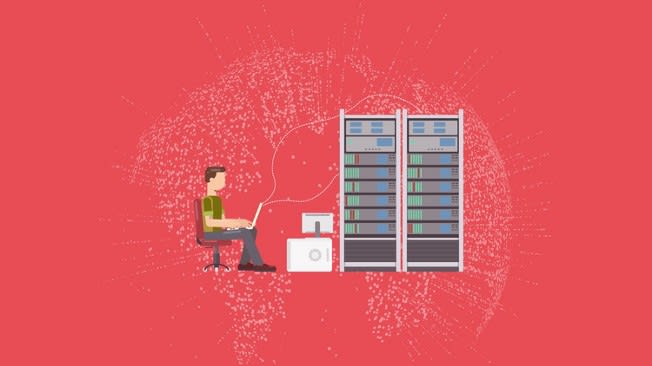 The average salary for a QA engineer is around $85,000, which is higher than a Graphic designer and mobile developer in many geographic locations but in the USA, they are just above Graphic designers.

QA engineers who are also developers tend to make more than those who are just doing manual testing.

I know a couple of QA guys who have some automated testing experience and know their tools like Selenium and making good money.

So, if you are a QA engineer, I strongly suggest you move towards automation testing and at least learn Selenium, theSelenium Masterclass is a good place to start with. 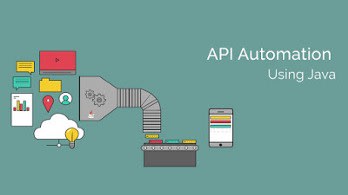 The average salary of a Graphics designer in the USA is around $70,00, which is not quite high as compared to Data Scientist and DevOps specialist, but there is always a demand for Graphic Designer.

If you have some Graphic designing skill then you can also do a lot of online jobs which pays well.

If you want to become a Graphic designer then I suggest you go through the Become a Professional Graphic Designer course on Udemy. It will teach you what you need to break into the world of graphic design. 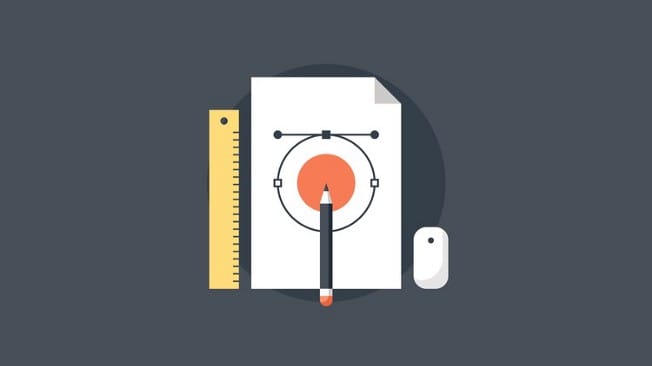 The list is inspired by the StackOverflow's Developer Survey, which provides a great insight into the software industry in general and I strongly suggest you be part of the StackOverflow survey and provide your input. This way we not only help others but also get to know what is working to make the right career decisions.

That's all about highest paying programming jobs. This is a good list for programmers who are thinking to switch jobs and want to explore more exciting areas like DevOps, Machine learning, and Data Science. DevOps and machine learning specialists, along with Data Scientist tend to command the largest salaries globally and if you are thinking about compensation this year, those are probably the jobs you should target.

P.S. - A coding interview coming up? Here are 101 Coding Problems and few Tips to Crack Your Next Programming Interviews and get the job you always wanted.

How I prepared for interviews