Years ago, I was thinking about how data becomes data. What stages does it go through before it becomes usable for analysis? We are relying on the following model daily in our research group. 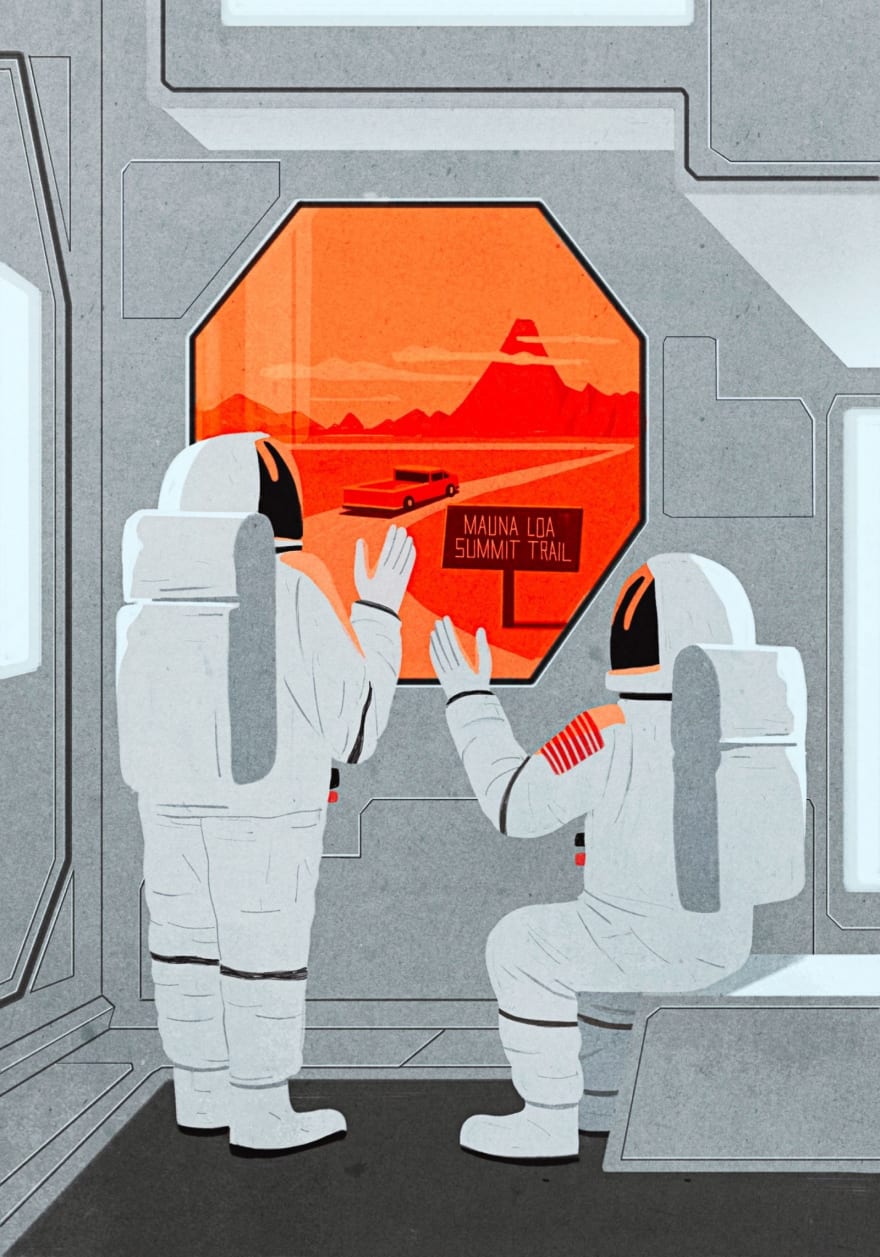 Stage 0---raw data is incoming data in whatever format. HTMLs scraped from the web, a large SQL dump from a data vendor, dBase files copied from a 200 DVDs (true story). Always store this for archival and replication purposes. This data is immutable, will be written once and read many times.

Stage 1---consistent data has the same information content as the raw data, but is in a preferred format with a consistent schema. You can harmonize inconsistent column names, correct missing value encodings, convert to CSV, that sort of thing. No judgmental cleaning yet. In our case, consistent data contains a handful of UTF-8 encoded CSV files with meaningful column and table names, generally following tidy data principles. The conversion involves no or minimal information loss.

Stage 2---clean data is the best possible representation of information in the data in a way that can be reused in many applications. This conversion step involves substantial amount of cleaning, internal and external consistency checks. Some information loss can occur. Written a few times, read many times, frequently by many users for many different projects. When known entities are mentioned (firms, cities, agencies, individuals, countries), they should be referred to by canonical unique identifiers, such as ISO-3166–1 codes for countries.

Example: Same as consistent, with additional columns for ISO-3166 code of countries and geonames ID of cities. You can also add geocoordinates of each capital city.

Stage 3---derived data usually contains only a subset of the information in the original data, but is built to be reused in different projects. You can aggregate to yearly frequency, select only a subset of columns, that sort of thing. Think SELECT, WHERE, GROUP BY clauses.

Example: All countries in Europe.

Stage 4---analysis sample contains all the variable definitions and sample limitations you need for your analysis. This data is typically only used in one project. You should only do JOINS with other clean or derived datasets at this stage, not before. This is written and read frequently by a small number of users.

Example: The European country sample joined with population of capital cities (from the UN) so that you can calculate what fraction of population lives in the capital.

How do you progress from one stage to the other?

Automate all the data cleaning and transformation between stages. This is often hardest between raw and consistent, what with the different formats raw data can be in. But from the consistent stage onwards, you really have no excuse not to automate. Have a better algorithm to deduplicate company names (in the clean stage)? Just rerun all the later scripts.

Don’t skip a stage. Much as with the five stages of grief, you have to go through all the stages to be at peace with your data in the long run. With exceptionally nicely formatted raw data, you may go directly to clean, but never skip any of the later stages. This follows from modular thinking: separate out whatever you or others can reuse later. What if you want to redo your country-capital analysis for Asian countries? If you write one huge script to go from your raw data to the analysis sample, none if it will be reused.

Join late. It may be tempting to join your city information to the country-capital dataset early. But you don’t know what other users will need the data for. And you don’t want to join before your own data is clean enough. A clean data should be as close to the third normal form as possible.

Quick and Simple Way To Add Theming To Any Flutter App

Once suspended, korenmiklos will not be able to comment or publish posts until their suspension is removed.

Once unsuspended, korenmiklos will be able to comment and publish posts again.

Once unpublished, all posts by korenmiklos will become hidden and only accessible to themselves.

If korenmiklos is not suspended, they can still re-publish their posts from their dashboard.

Once unpublished, this post will become invisible to the public and only accessible to Miklós Koren.

Thanks for keeping DEV Community 👩‍💻👨‍💻 safe. Here is what you can do to flag korenmiklos:

Unflagging korenmiklos will restore default visibility to their posts.