In the Part-A, we divulged in the following concepts:

In this article, we will be moving ahead with the methodologies and techniques for Exploratory Data Analysis.

Each of the estimates we have covered sums up the data in a single number to describe the location or variability of the data. It is also useful to explore how the data is distributed overall.

In this code, we use * pandas* inbuilt boxplot command, but many data scientists and analysts prefer matplotlib and seaborn for their flexibility. 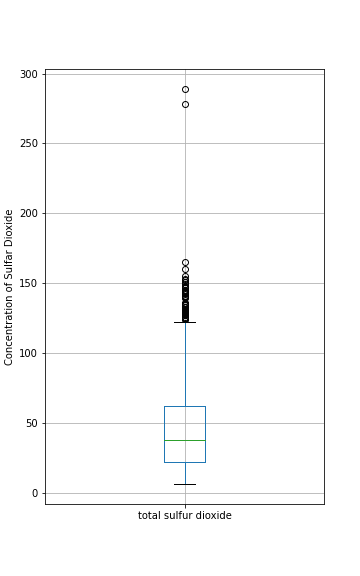 Any data outside of the whiskers are plotted as single points or circles (often considered outliers).

A frequency table of a variable divides up the variable range into equally spaced segments and tells us how many values fall within each segment.

The function pandas.cut creates a series that maps the values into the segments.
Using the method value_counts, we get the frequency table.

It is important to include the empty bins. The fact that there are no values in those bins is useful information. It can also be useful to experiment with different bin sizes.

A histogram is a way to visualize a frequency table, with bins on the x-axis and the data count on the y-axis.

pandas support histograms for data frames with the hist method. Use the keyword argument bins to define the number of bins. 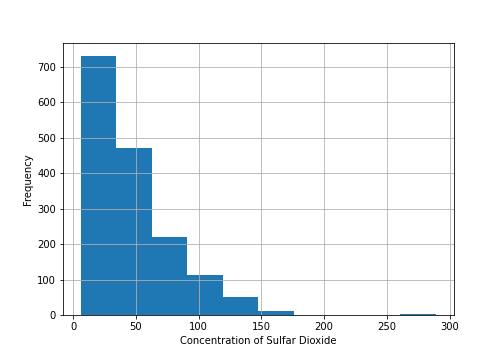 In the following histogram, we see that histogram is rightly skewed. (I will address Skewness and Kurtosis in upcoming articles)

Related to the histogram is a density plot, which shows the distribution of data values as a continuous line. A density plot can be thought of as a smoothed histogram, although it is typically computed directly from the data through a kernel density estimate. 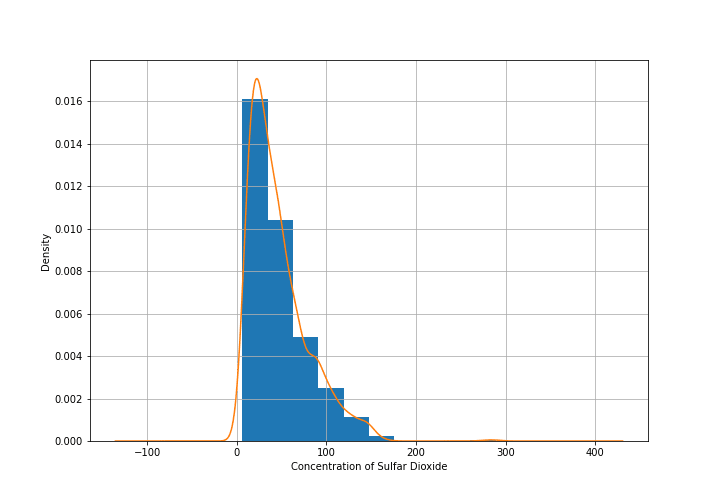 Note: A key distinction from the histogram plotted in is the scale of the y-axis: a density plot corresponds to plotting the histogram as a proportion rather than counts.

Getting a summary of a binary variable or a categorical variable with a few categories is a fairly easy matter: we just figure out the proportion of 1s or the proportions of the important categories.

Bar charts, seen often in the popular press, are a common visual tool for displaying a single categorical variable. 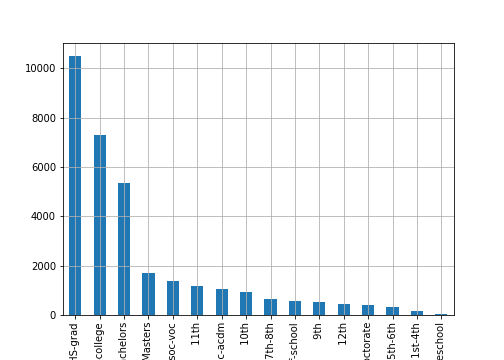 Some more concepts on categorical variables:

The mode is the value—or values in case of a tie—that appears most often in the data. The mode is a simple summary statistic for categorical data, and it is generally not used for numeric data.

The expected value is calculated as follows:

The expected value is really a form of weighted mean: it adds the ideas of future expectations and probability weights, often based on subjective judgment.

That's all Folks for Part-B of this series!
In this article, we covered various plotting paradigms used to analyze numerical and categorical variables along with its python code.