UPDATE (2020-06-12): Nix 2.3.5 has introduced command line option --darwin-use-unencrypted-nix-store-volume to do the following. (Documentation)

Installing Nix on macOS Catalina following the instruction in the "Get Nix" button would abort with the following error as of 2020-04-27:

The installation script would suggest you manually create the /nix folder but you'd receive the same error. This is because in macOS Catalina the root / is mounted read-only, to protect system components from being tampered with.

To workaround this, Nix team has written a script to create a new APFS volume and mount at /nix. To run the script:

Go ahead and disable spotlight indexing for /nix. You don't need to index a cache.

Now that /nix is available, the official installation instruction works:

The script comes from NixOS/nix#3212: 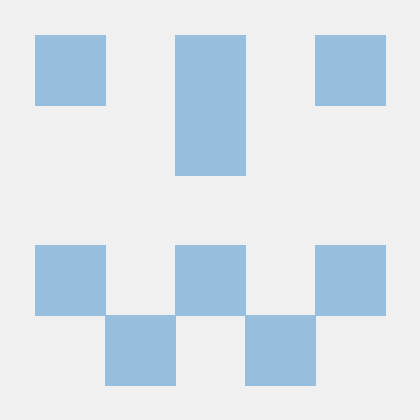 Here's some preliminary documentation for the apfs volume creation section.

Updated to create an apfs volume instead of using the symlink approach. This works on a clean install but I expect there are other corner cases that are not covered. More testing is probably required.

From my testing it looks like apfs.util works properly now, unless this breaks again a reboot can be bypassed for both mountpoints and symlinks.

This issue is being discussed at NixOS/nix#2925.

/nix will not be writable on macOS Catalina #2925 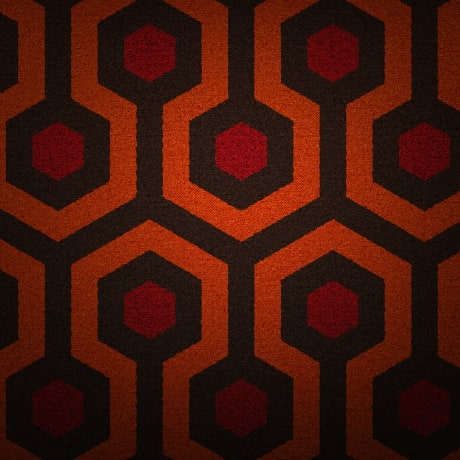 This is not a short term bug, but it will become an issue when macOS Catalina is released this fall. macOS is now split across two volumes (system and data) with a read-only system volume. This means that /nix will no longer be writable.

Some more information can be found in the related WWDC talk and some session notes people took from a Q&A.

Summary: the system volume, which is mounted at / will become non-writable. Some directories that need to be writable are connected via firmlinks (an Apple invention) to the data volume. /nix is not among these locations, so with the release of macOS Catalina, this location is no longer an option.

I wanted to raise this issue early, before it becomes a problem for users. If this issue tracker is not the right place, please feel free to move this discussion elsewhere. I would also be available for testing any potential solution, since I have access to a macOS Catalina beta.

If you feel that you've got something from this post, I am glad! Please don't hesitate to comment or reach out.

If you feel that you've got enough that you'd like to donate, please donate to Wikimedia Foundation, to which I owe infinitely.

Linux (or Windows) on MacBook keyboard layout - how do you configure?