Nowadays many developers confused UX for UI, a time they mixed up everything. Therefore I have decided to a short article to clear the mixup and make you understand UX and UI properly.Let start by defining what UX and UI are. The web user experience (UX) is the abstract feeling and joy people get from using a website while user interface (UI) is what people interact with as part of that experience.

When designing a website, you want your UX to be as positive as possible, you want your users to enjoy being on your website, that is the point huh. For you to achieve that you cant just say let’s improve the UX rather it is the UI that is responsible for it.I’ll start by giving an overview of UI with some examples, and explain some ways to help you understand why a good UX depends on a good UI, and why it is always easier to create a UI instead of UX

What is web UI

Let say a designer chooses to include the option of dragging files around as a means of organizing content that is UI. When a user prefers the site over its competitor because they like it how simple it is that is UX. So, therefore, web UI is the design, presentation, and execution of the elements that make up a webpage.

Why We Build UI Instead of UX

Shawn Borsky, UI/UX Lead Designer at Rivet Games, reminds us that the UX is more than just the result of UI. According to him, the UX is the “nucleus of a brand,” with the brand itself being “the sum of the experiences that a person has with a company or organization.” That puts a positive UX as not just the goal of UI, but the goal of all interaction with an organization.

Every detail a website puts forward contributes to its users’ experiences and to the memories and impressions they form when using the site but the site designers can’t control that experience directly. As you can see in the below illustration, it’s easy to get tunnel vision and focus just on the UI because it’s tangible versus crafting the whole experience just like enjoying the food on the table. 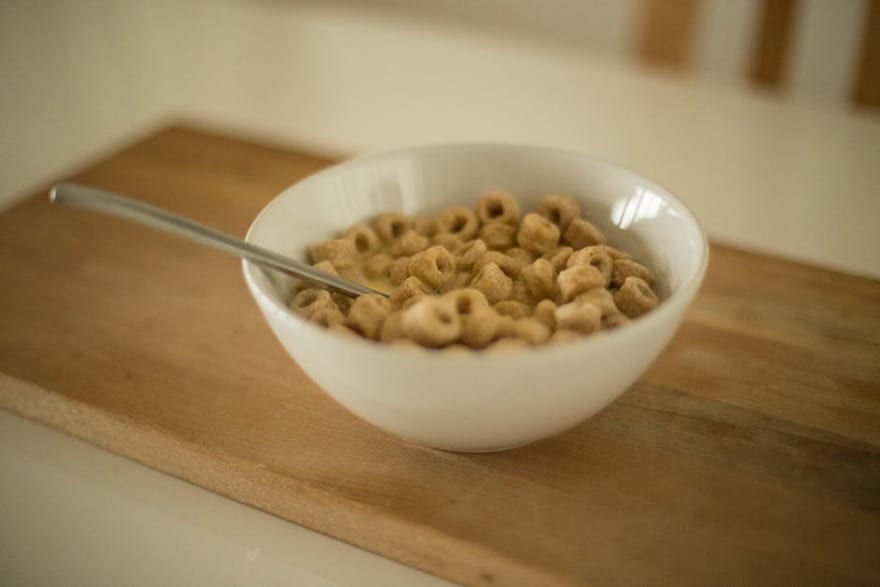 Likewise, if you're cooking, you want to put a lot of thought into it, right? You hand-pick all the best ingredients, choose the best recipes and follow them carefully, and you may even put out a nice centerpiece to create the right atmosphere. Well, a website is no different. You want to plan everything
perfectly so that your visitors have a good time. That’s why it’s only worthwhile to focus on the details
of UI if you keep the UX in mind. If a UI is built with attention and care, then it will show in the UX. If the UI is built haphazardly and with little effort, then the UX will likely suffer. I think with this write-up have clear your doubt about UI and UX. For more details check out: Web UI Design Best Practices by Chris Bank