In this post, we'll learn how to write upgradeable smart contracts with the latest versions of Truffle and ZeppelinOS. In particular, version ^5.0 of Truffle introduces a plethora of updates, with the most prominent one being the integration with web3 ^1.0. Let's unpack these updates and introduce upgradeable smart contracts with the state-of-the-art ZeppelinOS.

This is not an introductory article to Ethereum development, if you want that, take a look at the following resources:

Do note that the blockchain world moves at a ridiculous pace, giving little to no time for standards to sink in. This means that a lot of code snippets from the articles above may not work as expected, but don't panic and return here when that happens.

Make sure you are equipped with the following: 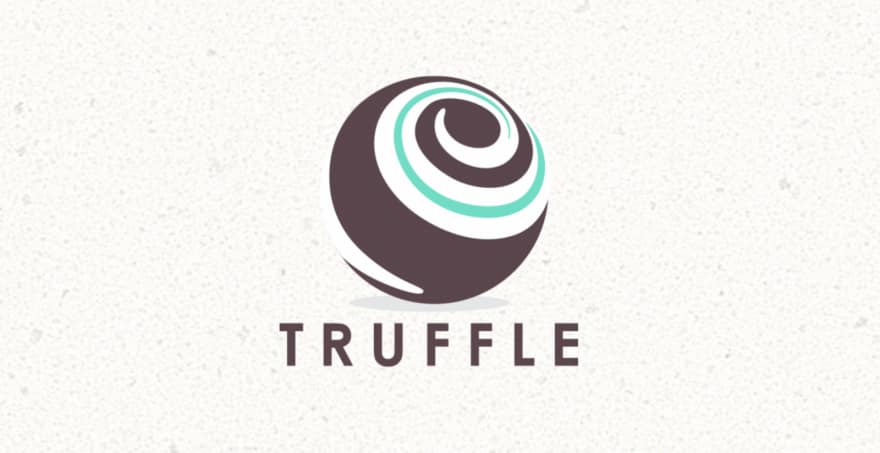 To install truffle globally, go to your terminal and write:

And let's create our project:

This will initialise a bunch of files. If you used older versions of Truffle, you may notice that "truffle-config.js" is more verbose now and has many more configurable options. Let's go through the important changes.

This is a major API change, but it's a good one, because the new library is much more elegant and intuitive to use. Of course, there are transition costs if you had already written your Truffle tests using older versions, so bookmark the web3 ^1.0 documentation just in case.

To load your mnemonic, you can either use the "fs" module natively provided by node or you can install "dotenv". Never hardcode it in JavaScript!

Bring Your Own Compiler

It used to be a huge pain in the neck to change the Solidity compiler when compiling with Truffle, but fear not any more! You can define whatever (remote) version you want by doing this:

If you're a fan of JavaScript ES8's super duper cool "async" and "await", you can now make good use of them when running $ truffle develop or $ truffle console.

There a few other new features, such as the added support for plugins, but they are outside the scope of this tutorial. Check out the changelog if you're looking for an exhaustive list. 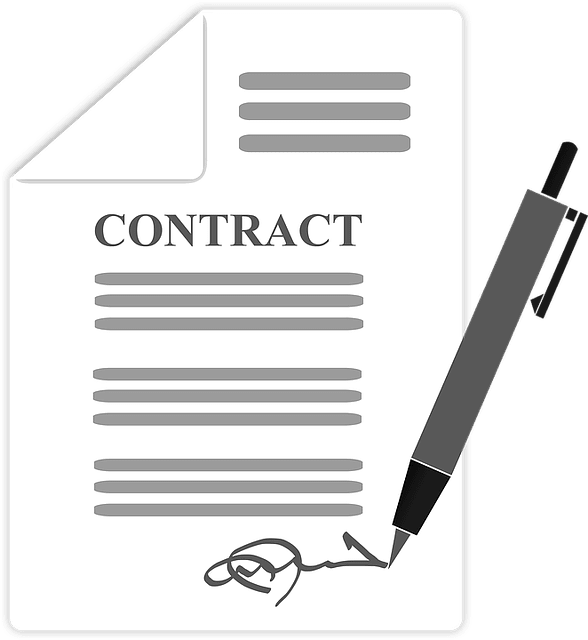 This is the mock-up Solidity contract we're going to use:

Create a new file called "Note.sol" in your "contracts" folder and copy and paste the code above in there. Now, make sure you've done all the steps correctly by compiling the contract:

You should get no error and the following logs:

In the "migrations" folder, create a new file called "2_migrate_note.js" and copy and paste the code above. To verify the set up, you have to first spin up an Ethereum node, but don't worry, for local development there are tools like Ganache. You can run it either by opening a new terminal window and executing $ ganache-cli or by launching the desktop app. Then:

If you encounter problems, make sure that your "truffle-config.js" file looks like this (I stripped the comments for brevity):

If it works, you should get a beautiful report like the one here. Awesome! Now you know how to compile and deploy a contract with Truffle ^5.0, but you haven't got your hands dirty with the cooler part yet: making the smart contracts upgradeable.

If you're completely unfamiliar with upgradeable smart contracts, go watch Elena Nadolinski's presentation on the topic. It's totally worth it and it can do a much better job than someone can on a blog.

The gist of it is that we're aiming to reconcile traditional development practices with smart contracts:

Point no. 2 is currently under research with many people actively proposing transparent governance models. However, we won't mind decentralised autonomous organisations (DAOs) for now and focus on the technical part of the story.

And then initialise it within our Truffle project:

Importantly, make sure to update the Note contract as follows:

ZeppelinOS contracts don't use normal Solidity constructors but instead rely on an "Initializable" base contract which needs to have its "initialize" function overridden. Let's continue by adding the edited contract to ZeppelinOS:

The following JavaScript object should've been added to "zos.json":

Before deployment, ZeppelinOS requires you to create a session:

Now, to clarify a few things: 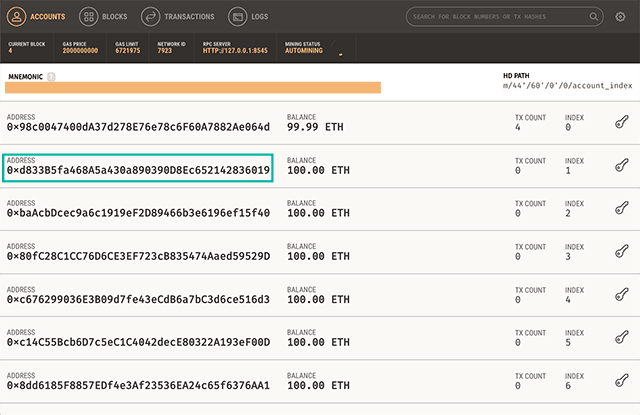 If it worked, you should've got something like this:

This command finally deploys your smart contract to the blockchain and it also creates a file called "zos.dev-<network_id>.json", where "<network_id>" is the id of your Ethereum network. This is where you can find important information about your project, such as the addresses of your deployed contracts.

It is highly important to understand that ZeppelinOS, under the hood, works by creating two contracts:

The catch is that the Proxy redirects the end user to the Logic, but the Proxy "retains" the storage. That is, even if you update the Logic, the state of your smart contracts stays the same.

Previously, you created and deployed a Logic contract. Let's create an instance of a Proxy:

This deploys and logs the address of the new Proxy contract. Open a new terminal window and initialise a Truffle console:

Head to the web3 ^1.0 docs for more information on how to work with the new Contract API.

What if you want to change the number? Fortunately, you can make an upgrade to the logic of the contract, while preserving the storage.

Firstly, update the contract by adding a new function:

I hope you enjoyed this tutorial and you're as excited about blockchain development as I am, despite the occasional versioning and coordination issues.

I compiled the code used throughout this article in this GitHub repo. There are three branches (master, zos, zos-upgraded) with the correspondent code of the Note contract for every stage we've been through.

Find me on Twitter or Keybase if you want to chat.

Paul Razvan Berg
Founder @ Sablier
How to Code Your Own Confidential Token on Ethereum
#ethereum #blockchain #privacy #tech
How to Host a Static Website with S3, CloudFront and Route53
#aws #howto #tech

Once suspended, paulrberg will not be able to comment or publish posts until their suspension is removed.

Once unsuspended, paulrberg will be able to comment and publish posts again.

Once unpublished, all posts by paulrberg will become hidden and only accessible to themselves.

If paulrberg is not suspended, they can still re-publish their posts from their dashboard.

Once unpublished, this post will become invisible to the public and only accessible to Paul Razvan Berg.

Thanks for keeping DEV Community 👩‍💻👨‍💻 safe. Here is what you can do to flag paulrberg:

Unflagging paulrberg will restore default visibility to their posts.