I'm reading a book called Metaprogramming Ruby by Paolo Perrotta, and it's really interesting! I'm learning a lot. Every so often, as I'm reading, I come accross a technique and I think to myself, "That's neat! I wonder if I can do something similar in another language like Python?" After some research, I thought I'd share one such discovery with everybody else. But first, some background.

The Background: What is Metaprogramming?

Metaprogramming is a neat thing that some (all? not sure) dynamic languages can do. Essentially, it's a bunch of different ways of writing code that will, at runtime, write your code for you. Let's take a look to see what I mean.

See that? At runtime, we just peeked into an object and could see its methods! Keep going.

Now, we have modified our objects based on the methods and attributes of those same objects. Our code has caused code to be written (a little bit). FEEL THE POWER.

If you're familiar with Ruby, you might know that Ruby objects have a built-in method called method_missing that gets called -- predictably -- if you call a method that doesn't exist inside that particular object. You can do all sorts of things with this. One is to dynamically generate methods at run-time based on things out of your control. It saves on boilerplate code and constant refactoring. We need an example to make things more clear though.

Let's say you're working with a teammate that drinks way too much coffee. They manage the API that your program consumes, but they keep adding and changing the endpoint names. The layout is always the same though, so that's predictable at least. For instance, last Monday, the main resource was beets, and so you implemented a get_beets() method on your Supermarket class. This method fetches the current beet objects in inventory... 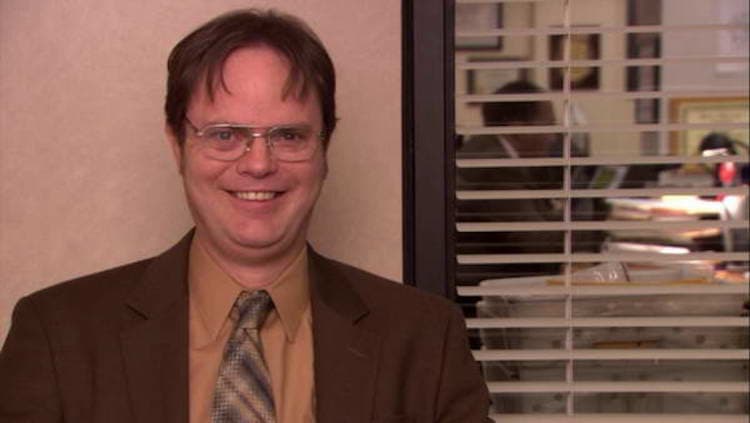 At least... it did until that yahoo decided to use the slightly more descriptive object name: beetroot. And so, you go back to your code and update the method name and API call. Then, they add rootabegas on the fly, even though most of your code is the same. But! You are sneaky, you are smart, and you know about Metaprogramming! And so you reach for your Supermarket's __getattr__ method.

In a perfect world, we should probably have the Supermarket fetch a list of available endpoints so we can alert the user if they make API calls for something that isn't an available endpoint. This might also help with security some. I'll leave that as an exercise for the reader.

I have two more possible scenarios for you. Both have the same solution.

What if you want to lay out an example method, so people who are reading your code can see an example of what one of the dynamically generated methods will look like? OR. What if you want to override a method, defining your own behavior. Both are possible, since __getattr__ only gets called after Python searches the object for the desired attribute. Take a look.

It all works as planned!

You should know that with great metaprogramming power comes great metaprogramming responsibility. This kind of thing, if not well-laid-out and cleanly implemented, can make code super hard to read, reason about, and debug. If you find yourself writing out more comments than code to explain how your object works, you should maybe ease up on the Meta. In fact, I've read in several places that if you are unsure of whether or not you need metaprogramming, you probably don't. And if you are pretty sure you do need it, you still maybe don't. But, in specific instances, like when you need a bunch of methods that are all almost the same and you don't know ahead of time which ones should exist, it can be very powerful and save you a lot of maintenance, headache, and typing.

Overall, give it a try and maybe it will be a useful tip for you! Let me know how it goes ðŸ˜

P.S. - I really recommend checking out the Metaprogramming Ruby book I mentioned at the beginning of this article.

P.P.S. - If you found yourself going "What the F are these F-strings (e.g. f'WHAT IS THIS')", fear not. They're Python's newest string interpolation/formatting syntax. I've got plans to write a post gushing about them in the near future. They're similar to JavaScript's new #{syntax}.

Scrape Everything! Building Web scrapers with Python and Go