In this part we will be building our Angular UI to show the countries returned by the dotnet core API. I am going to call it as KnowThatCountryUI (ktcui) 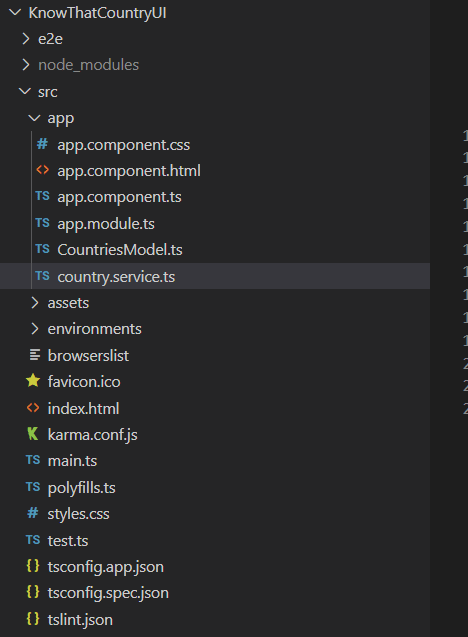 We have one injectable service file which call the API and fetches the data. 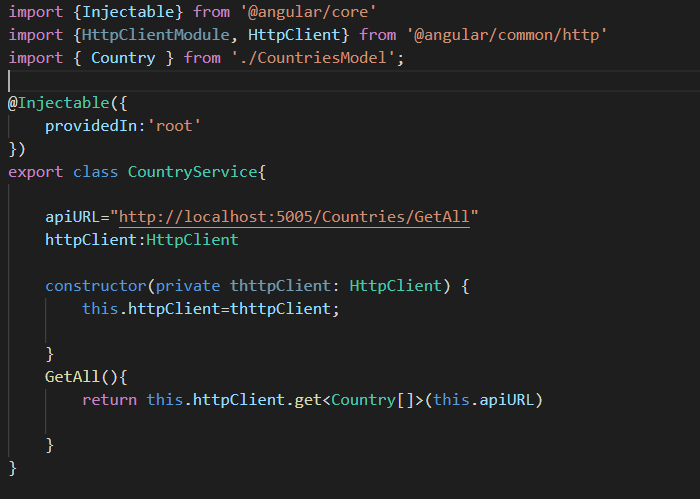 This service is talking to the API service that we created in part 2 of this series which is running at port 5005 on local machine.

in the app.component.ts file, we inject that service as a dependancy and subscribe to the observable. 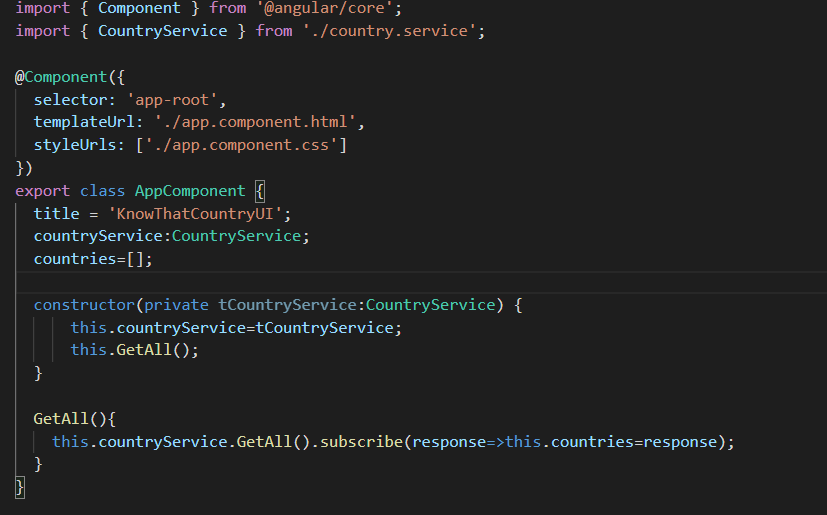 and in the app.component.html, we loop over the results and display them 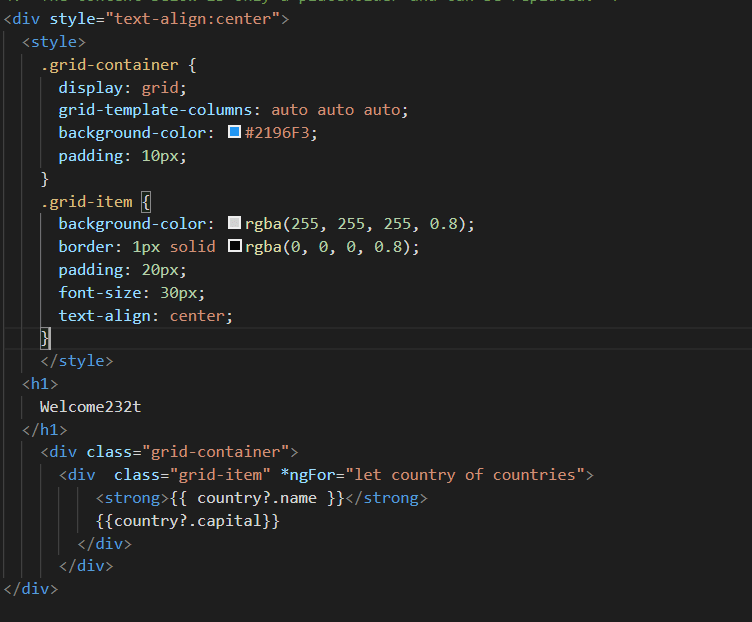 OK now our basic UI app is ready to talk to the service and show data.

Now, lets run it in a docker container by creating dockerfile.

Below is my docker file for UI. (dockerfile.ui)

Here we are using node:10.15.3-slim as the base image and installing all the angular dependencies from package.json file inside the container.

Notice the last 3 lines.
To run the angular application, we are using nginx:alpine image as web server.

Now, we can build the image for our UI Application.

and then run it by assigning a port.

In above command, we are assigning port 5006 on local machine with port 80 inside the container which is the default port for nginx.

In the next and the last part of this series, we will see how to pull this all together in one file and one command and stand up the applications together and get them working.

Setup your own OpenVPN in 10 minutes