In general, CPS is a computer system in which a mechanism is controlled (or) monitored by computer based algorithms.

CPS could be defined as IT systems that are integrated into physical world applications. 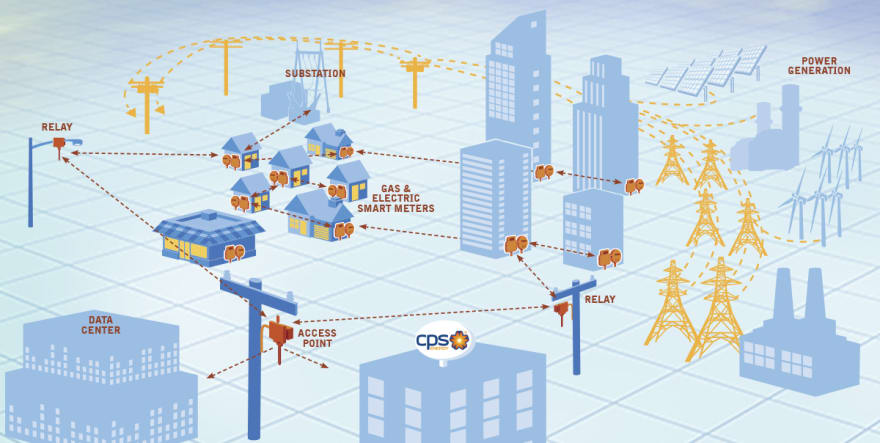 The botnets: future and Security

Once suspended, ruthvikraja_mv will not be able to comment or publish posts until their suspension is removed.

Once unsuspended, ruthvikraja_mv will be able to comment and publish posts again.

Once unpublished, all posts by ruthvikraja_mv will become hidden and only accessible to themselves.

If ruthvikraja_mv is not suspended, they can still re-publish their posts from their dashboard.

Once unpublished, this post will become invisible to the public and only accessible to Ruthvik Raja M.V.

Thanks for keeping DEV Community 👩‍💻👨‍💻 safe. Here is what you can do to flag ruthvikraja_mv:

Unflagging ruthvikraja_mv will restore default visibility to their posts.