In my last post I showed off the new Codename One initializr online tool, generating a Maven project, and opened it in IntelliJ.

In this video I demonstrate how to build an Android app with this project.

Here's the gist of the video. There are two different build options for Android:

In this video, I start with option 2, "Android Gradle Project". This option does NOT require a Codename One account, and performs all of the build on your local machine. It does require that you have Android Studio installed.

I select "Local Builds" > "Android Gradle Project" from the Configuration menu of IntelliJ, and then press "Run".

This generates an Android Studio project, and automatically opens it in Android studio. 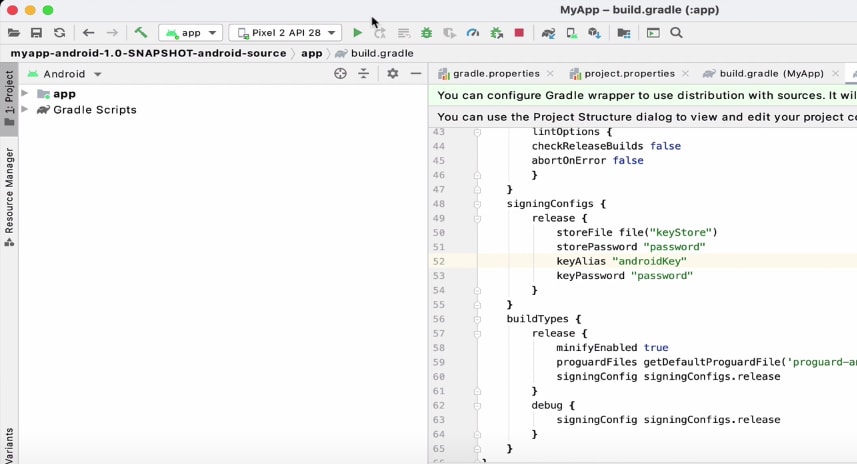 I then press "Run" in the Android Studio, and wait while it builds and installs the app on my Android Emulator. 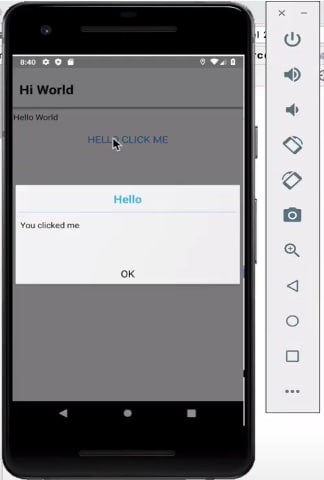 In the second part of this video, I use the "Build Server" > "Android" build option, which is much simpler, and doesn't require you to install Android Studio. All you need is IntelliJ (Actually you don't even need IntelliJ, as you could just build the project using Maven), and it will use the Codename One build server to generate the Android app.

After selecting "Build Server" > "Android" from the configuration menu, I press "Run" to start the build.

It then redirects me to the Codename One dashboard where I can monitor the build progress and, download the app when it's done.

When we decided to migrate to Maven, we also made the choice to add official local build targets so that developers are no longer reliant on the build server to build their Android and iOS apps. Building locally has always been an option, but it was difficult, and we didn't provide support for it. By adding an official local build option, we are hoping that developers who balked at Codename One because they didn't want to be reliant on us for their builds will give us another look.

If you haven't heard of Codename One yet, I encourage you to check us out. In my biased opinion, we are the best game in town, if you're looking to build native mobile apps in Java or Kotlin.

It only takes a minute to create and build your first project using Codename One initializr.

An easy way to group objects in java

Once suspended, shannah will not be able to comment or publish posts until their suspension is removed.

Once unsuspended, shannah will be able to comment and publish posts again.

Once unpublished, all posts by shannah will become hidden and only accessible to themselves.

If shannah is not suspended, they can still re-publish their posts from their dashboard.