It's been a long time since I started and eventually stopped recording episodes for the Hello World Podcast. My goal has always been to have exactly 100 episodes.

As many of you know, we've had our 100th episode recorded (me telling my story) for a couple of years now. I didn't want to just release it skipping episodes #91-99. So I've started recording new episodes.

So far we have two new episodes with new ones coming in approximately weekly (depending on recording schedules).

The two new episodes are: 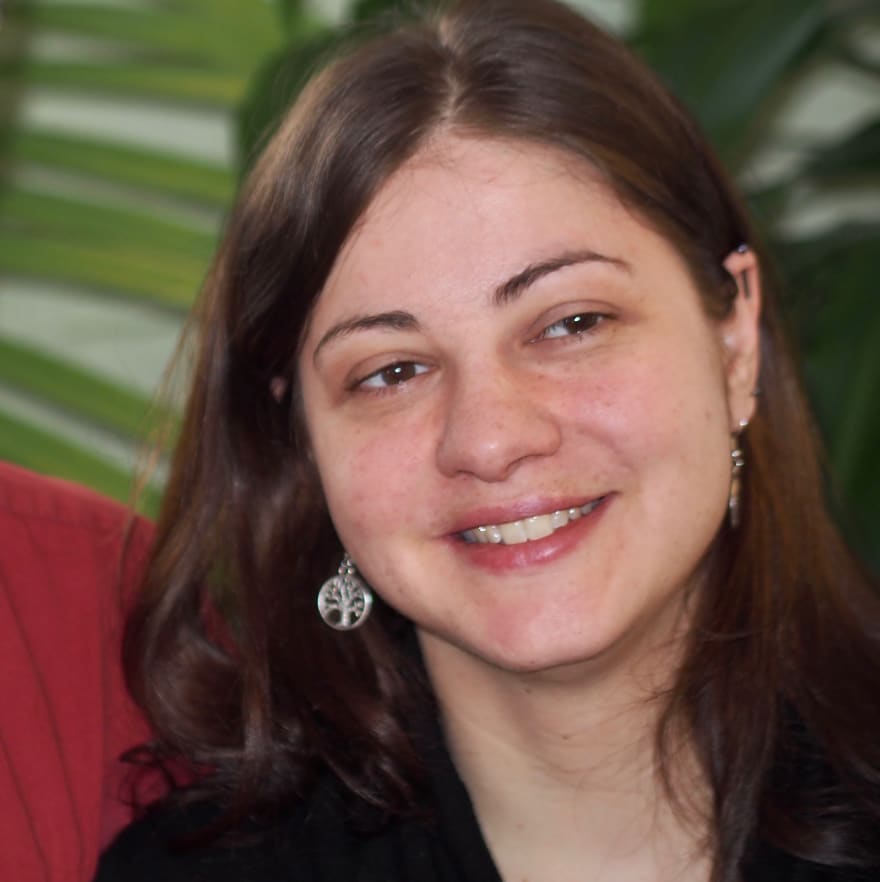 Focusing on web interfaces that are beautiful, functional, accessible, and usable. She approaches User Experience from both Art and Science, drawing from her degrees in Psychology and Visual Communications. Martine has worked as an artist, educator, and consultant since 2005. She stays active in the industry, teaching developers at a coding academy, attending and speaking at conferences and meetups. In 2015 Martine published a children's book 'Programming Languages ABC++', and in 2016 the Workbook Edition sold over 20,000 copies. She then went on to write ‘Approachable Accessibility: Planning for Success’ which was released in June 2019 and ‘Architecting CSS: The Programmer’s Guide to Effective Stylesheets’ to be released in 2020. 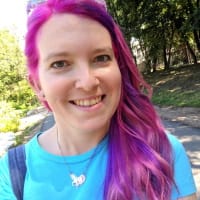 Mikayla works on .NET at Microsoft. She's been working on .NET developer tools for more than a decade, including Xamarin and Visual Studio for Mac, and is passionate about user experience and inclusivity. In her free time, she enjoys game development, gardening and silversmithing.

You can subscribe with RSS or on iTunes here:

Shawn Wildermuth
Shawn Wildermuth has been tinkering with computers and software since he got a Vic-20 back in the early ‘80s. He has been a Microsoft MVP, Pluralsight Author, and filmmaker.
My New New Web Series
#video #programming
Forem Open with the Forem app