Here’s my recollection of my attendance at React Advanced London 2019 supported with videos from the event.

Ken’s keynote didn’t disappoint! Ken talks about how performance fixes aren’t prescriptive and it’s more like a puzzle to figure out.

To help with this he prescribed the IMDOPE system!

Ken detailed an animation running at 60 frames per second and how that appears on the performance tab.

The user Timings API (which I’ve never heard of) lets you define precise performance marking that you can name and display in dev tools.

React does not control renders by default, very often problems relating to performance are related to unnecessary renders.

React is generally not great when you have a lot of components rendering and re-rendering at the same time (cough React Memo!)

There was an amusing part where when trying to demo the useCallbackReact API where Ken missed out the second argument and had to consult the React docs to clarify.

List should be virtualized, check out Brian Vaughn’s React Window orReact Virtualized he went on to render lists with 10k plus items inthere and demoed the shoddy performance on a rendered list then withreact window.

A particularly interesting section for me (because I didn’t know it was a thing), with web workers you can take expensive tasks off of the main thread.

There are some downsides to this relating to serialization though.

He finished up with an auto tune example made with Rust and a Google audio worklet to process a stream of audio to do the Daft Punk “one more time” vocoder example! Dope!

Bonkers talk from Sean where he recreated React with Hooks and ReactConcurrency (Fibre) in a CodeSandbox.io session.

The talk was a sequel to a previous talk on React hooks from scratchin 29 lines. He started with “we’re going to re-create concurrent React in 130 lines of code!“.

At blazing fast speed he covered many concepts, a lot I was unfamiliar with relating to React, topics covered:

Then went on to define what a fiber was, which is an extension on the POJO:

I’ll be honest, the speed at which Sean went, although very concise was quite though to follow at times.

He covered all the main sections along with code examples. TL;DR suspense with time slicing is here.

The only dependency used in the code was Babel with this fetch example where the we’re using state and reading from a resource which suspends (or caches) as needed.

Vojtech Miksu - What a Drag

Vojtech (Uber) goes through the history lesson about drag and drop and the complexities that come with it.

He details the options available and why they implemented their ownReact Movable Accessible drag and drop project.

Daniel Irvine - Don’t Let Your Unit Tests Slow You Down

Six ideas that can help improve your testing.

Test the lifecycle of your components.

Make a mess, then refactor.

Write your own test library! 😱

It will help you understand the DOM better and further your learning!!!

Library’s lock you into their way of testing things.

Main takeaway for me from this is:

No tests are better than bad tests!

After this talk I was off to the React native hall to go see some of the lightening talks as I knew one of the speakers.

He discussed the migration from classes over to functional components at Tesco.

A non technical talk about teaching what you have learned as someone will benefit from it.

That can be in the form of ANYTHING. It wasn’t quite as memorable asKen’s IMDOPE system but it was the message was what was important.

Jamie went on to talk about how the community can benefit from any kind of sharing. 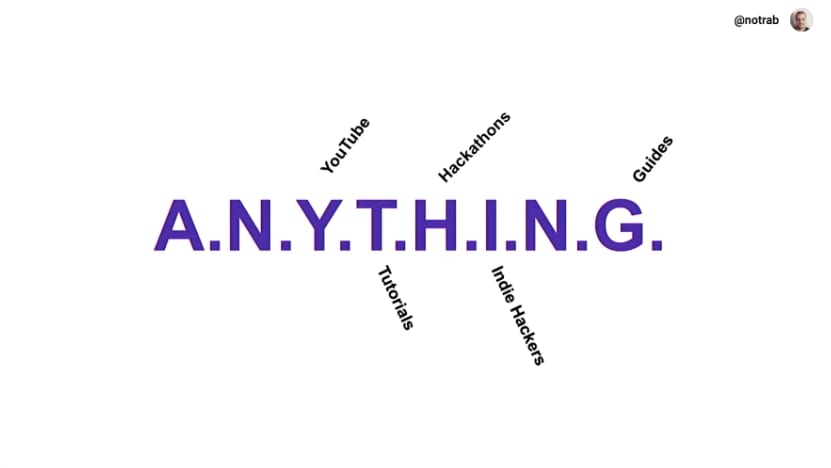 Something that resonated with me was the quite:

“Write the guide you needed as a developer when trying to do this.”

I have been doing this for a long time myself now and it’s something I believe in a lot.

“When I started laying out a system last year I would just call them gray, gray darker and gray darkest.”

Basically there always a colour that’s not on there.

Then he came out with this gem!

Sid then went on to talks about how awesome styled-components was and some nice touches for that:

Looks pretty verbose so you could use @styled-system/css to reduce that:

Emma’s talk centered around why TypeScript is awesome and how readability enables faster onboarding for developers.

Using TypeScript on the client side give built in documentation, better navigation, less technical debt.

Complete playlist of all the talks on YouTube here.

How I Setup Redux Toolkit and RTK Query

How to make reusable State management