Two years ago, I wanted to make my own games from A to Z, starting from the library I would use to handle entities, worlds, graphisms... to the tools next to that such as a map editor.

And I had this strange idea: what if I create my own scripting language?

In fact, I was using Lua but a few points here and there didn't suit me well (you have semi-classes with meta tables ; arrays start at 1 ; you need a bunch of ugly hacks for many common things related to OOP, which is really useful (imo) in video games scripting).

TL;DR: this isn't an experiment I would recommend to beginners since it's time eating and you'll lose a lot of hair while developing such a project ; but you'll also learn a lot if you know where you're going.

So I started to develop my own language Kafe, which was meant to run on a virtual machine I would as well create. Ugh, this went bad. I started from the end by creating the virtual machine first (while having already chosen the syntax) ; it was really hard to debug it since I had to write the bytecode by hand for every single test... and I couldn't get myself to work on the compiler afterward.

Fast forward a few months, I started developing a Lisp clone for fun, and I challenged myself to add a compiler after having done the lexer/parser/repl part. Before talking about that, just a few words about what those things are:

So I started to work on a compiler, but before I could start, I needed to know how I would create the binary file, which operations will I need, which format should I use. A good start was my experiment with Kafe, whose bytecode was inspired from Python's. The idea was to have a binary file presented like this:

We should reference variables/functions with integers only, to avoid having to read a lot of bytes each time we need to use a variable/function, thus we need a symbol table. The values/constants table has the same role, but for constants, to avoid repeting them all over the bytecode. Finally, an opcode is something as in assembly: save 1 (save value from the top of the stack into a variable named following by the symbol n°1), load_const 2; load_const 4; add (load constants 2 and 4 from the constants table on the stack, add them and push the result on the stack).

The hardest part wasn't conditions (thanks to internal gotos) or scoping (automatically handled by the virtual machine) but the functions. That's why I introduced multiple code pages, one per function, the n°0 being for the global scope. A function should receive arguments from the stack, have it's own stack to avoid messing up the stack of the previous function call, and must be able to return a value from its stack to its parent's stack!

The idea here was to push argument on the current stack, then use CALL code_page_number number_of_arguments which would take number_of_arguments from the stack, jump to the code page of the function, push the arguments in the right order, and continue running. The function should have instructions like store_from_stack symbol_id at the beginning, to store the arguments in variables referenced by symbols in its scope. Again, the code generation should know in which order the store_from stack symbol_id should be generated, otherwise you could end up with something like this:

The arguments were received in reverse order! That was one problem with functions, more came when handling scoping in the virtual machine, but luckily I'm just talking about the compiler here. :)

Then the virtual machine will just read through the opcodes, using some ifs to know what to do, what to take and from where (the symbols table? the values/constants table? the stack?).

As you can see, I was (and I still am) a bit crazy, but I learnt a lot from it. I went through two major refactors:

The syntax barely changed, and even tried to re-brand Lisp:

The goals of this project were to be able to create my own scripting language for my projects, thus it needed to be fast, but also expressive to improve productivity, and finally small to be able to embed it everywhere without having to include 10 GB of garbage (V8, I'm looking at you right now).

Well, I must say I'm quite proud of what I did with ArkScript!

ArkScript is a small, fast, functional and scripting language for C++ projects 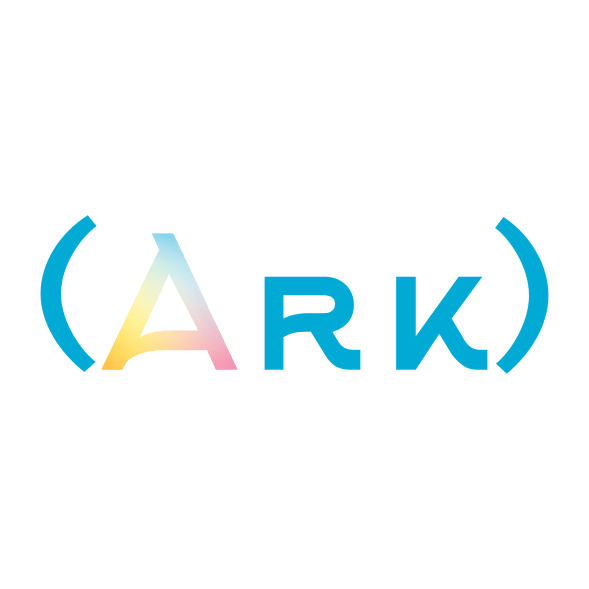 Nota bene: the project is referred as "Ark" and as "ArkScript". The official public name is "ArkScript" since "Ark" is already being used by another language

I'm of course still working on it, expanding what it can do by adding plugins and files to its standard library, and improving its stability and speed, and I would be more than happy to answer your questions about it, or help you getting started with it!

Strive for simplicity: sanctions, transactions and a big refactoring

Once suspended, superfola will not be able to comment or publish posts until their suspension is removed.

Once unsuspended, superfola will be able to comment and publish posts again.

Once unpublished, all posts by superfola will become hidden and only accessible to themselves.

If superfola is not suspended, they can still re-publish their posts from their dashboard.

Once unpublished, this post will become invisible to the public and only accessible to Alexandre Plateau.

Thanks for keeping DEV Community 👩‍💻👨‍💻 safe. Here is what you can do to flag superfola:

Unflagging superfola will restore default visibility to their posts.