Do you have the problem to make a function/variable name? Of cause you do. It does not matter how long you’ve been written codes. Naming things is hard. Especially for developers.

There are only two hard things in Computer Science: cache invalidation and naming things. -- Phil Karlton Long a favorite saying of mine, one for which I couldn't find a satisfactory URL. Like many good phrase, it's had a host of riffs on it.

“The results were based on 4,500 votes developers provided on Quora and an older Ubuntu Forums thread. Naming things got (just about) as many votes as the next 8 hardest tasks combined. Wow!”

Don't go into programming if you don't have a good thesaurus

Last week I wrote a piece about the hardest tasks programmers have to do. It was based primarily on a recent discussion thread on Quora. Based on the responses and the votes, there was a clear number one, hardest task for software developers: naming things (e.g., variables, classes, functions, procedures, etc.).

And more and more developers have then the common problem, they keep commenting on Reddit.

Believe or not, there is a search engine called Codelf save your time when you have the problem to name function/variable. It’s the first tool out there try to solve the hardest problem for developers. The engine powered by Search code. 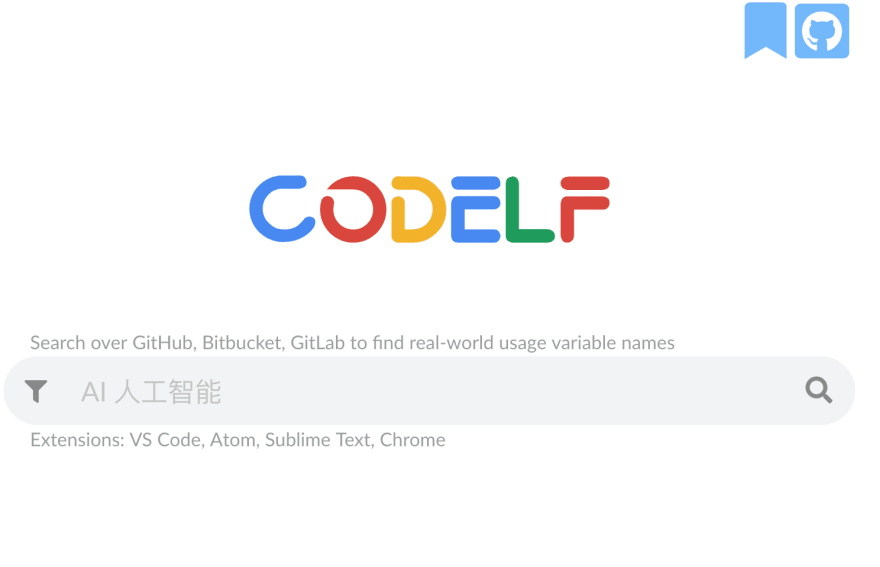 It’s open source and popular, it gets more than 8k+ stars on GitHub.

It just like any other search engines, you give it a keyword, it gives you the result, the difference is it only gives you real-world usage variable names. It searches over projects from GitHub, Bitbucket, GitLab to find them. 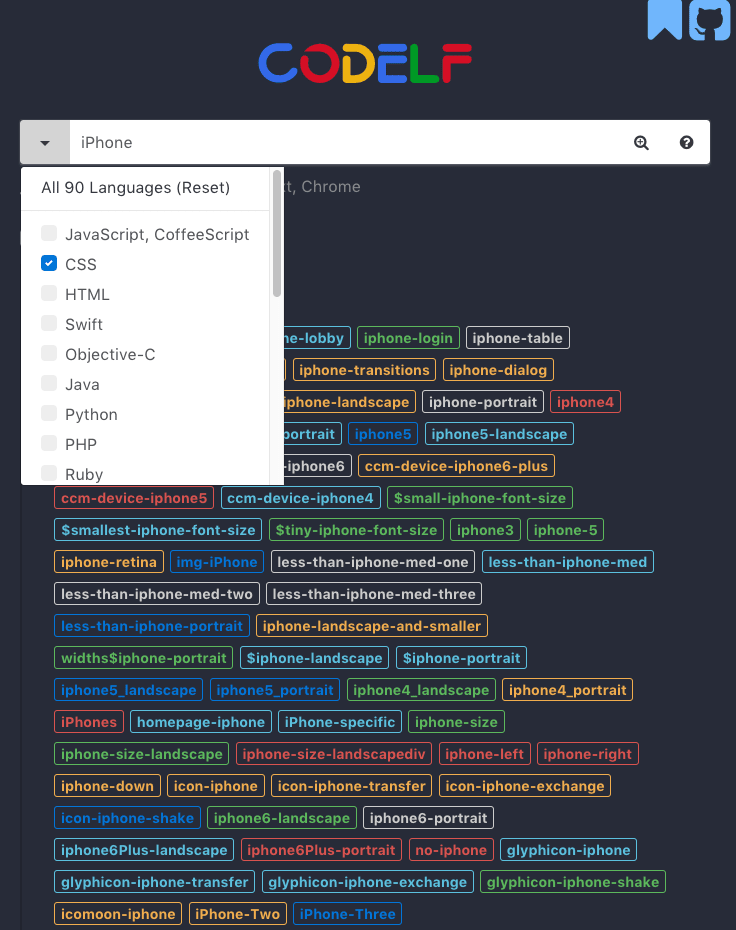 You even could choose your favorite language. You can also view the source codes too, and it will highlight where the variable name is using. 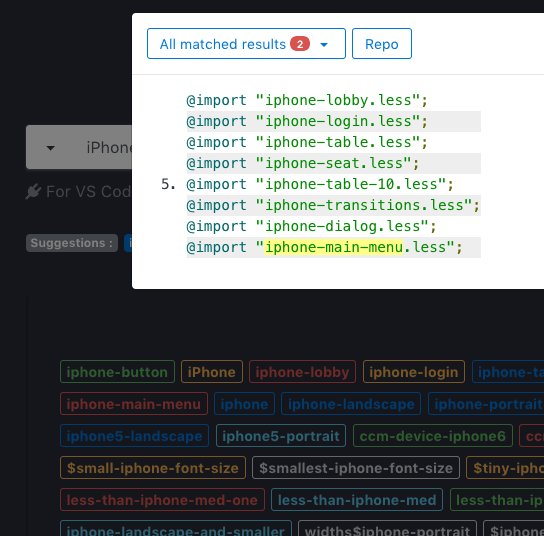 The most fun part is, you don’t need search with English keyword, search with your mother language, Codelf will translate it to English then search for the results. 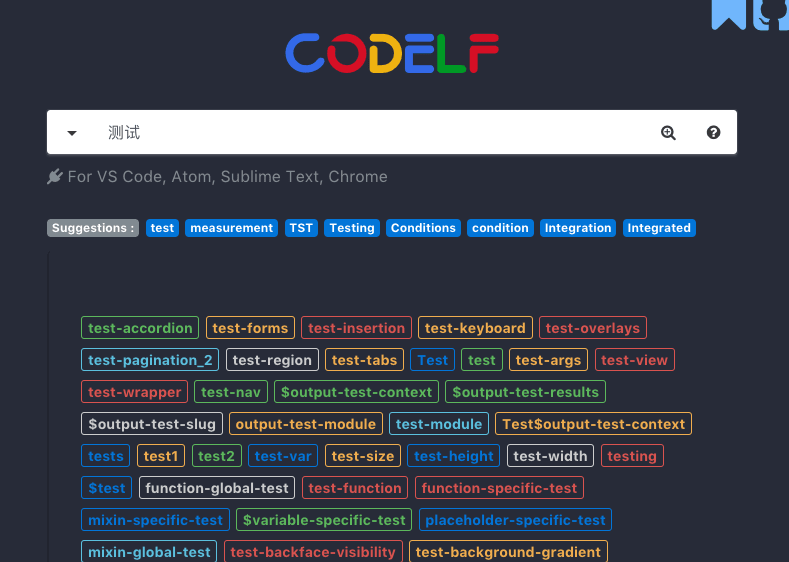 Codelf is really nice to every developer, there are plugins for VSCode, Atom, Sublime Text and Chrome app. 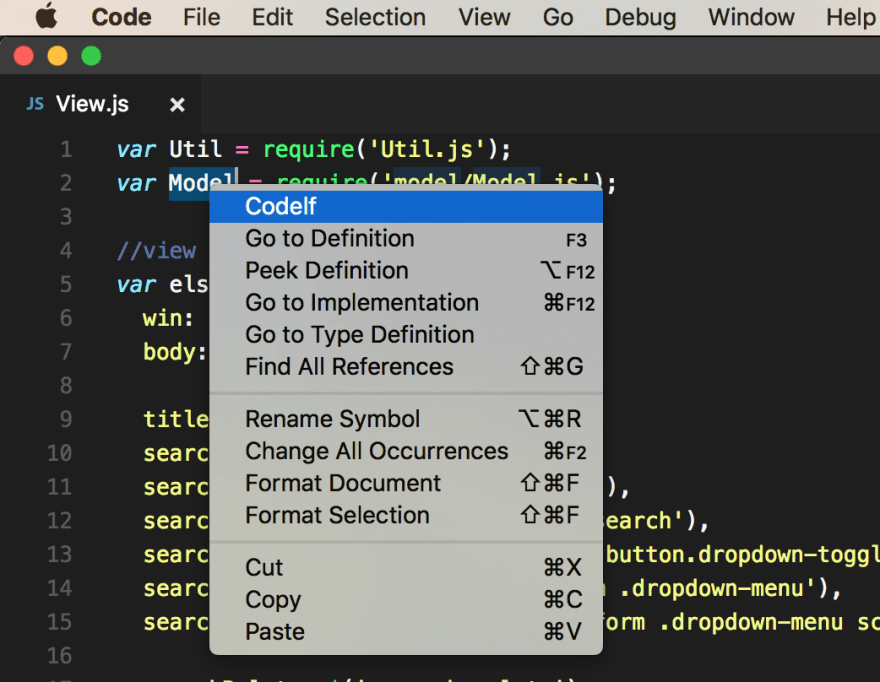 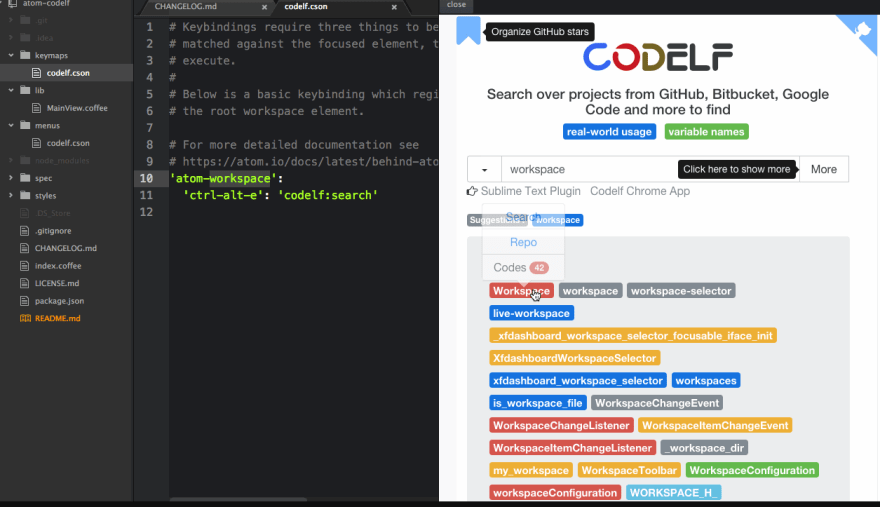 Code + Elf = Codelf. Means there is an elf side by side when you are coding. Isn’t it so cute?

Logto x Hasura: How to use open-source auth + GraphQL solution to boost your project

How to beautify your code and make contributions easy?

Once suspended, unbug will not be able to comment or publish posts until their suspension is removed.

Once unsuspended, unbug will be able to comment and publish posts again.

Once unpublished, all posts by unbug will become hidden and only accessible to themselves.

If unbug is not suspended, they can still re-publish their posts from their dashboard.

Once unpublished, this post will become invisible to the public and only accessible to unbug.

Thanks for keeping DEV Community 👩‍💻👨‍💻 safe. Here is what you can do to flag unbug:

Unflagging unbug will restore default visibility to their posts.