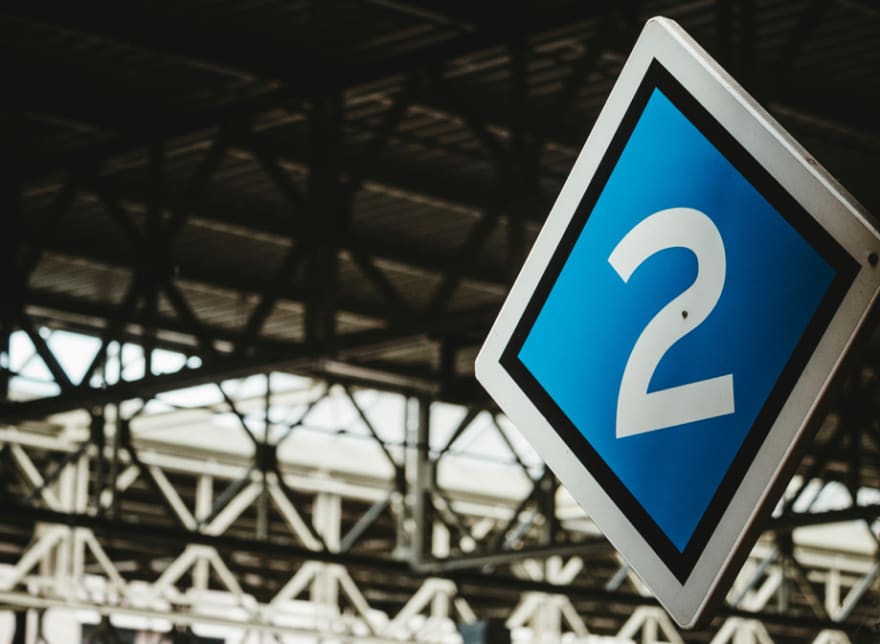 Photo by Sonny Ravesteijn on Unsplash

In the blink of an eye, I'm now at my second anniversary at my first engineering job. I thought it would be a good opportunity to sit down and gather my thoughts (since I never did the first anniversary write-up).

I'm 37 years old, work in Silicon Valley, have a BA in English, and had over 12 years of experience in customer-facing roles before going to Hackbright Academy (an all women's coding bootcamp in San Francisco; blog post on the experience) and then becoming a software engineer.

In the spirit of scrum retrospectives, let's list the things that went well, didn't go well, and could be improved over the past two years. Starting from negatives to positives. 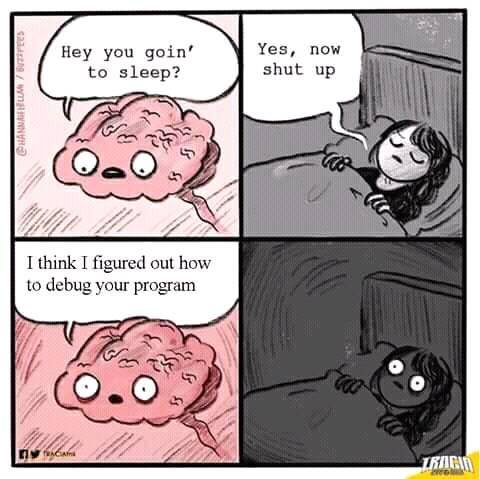 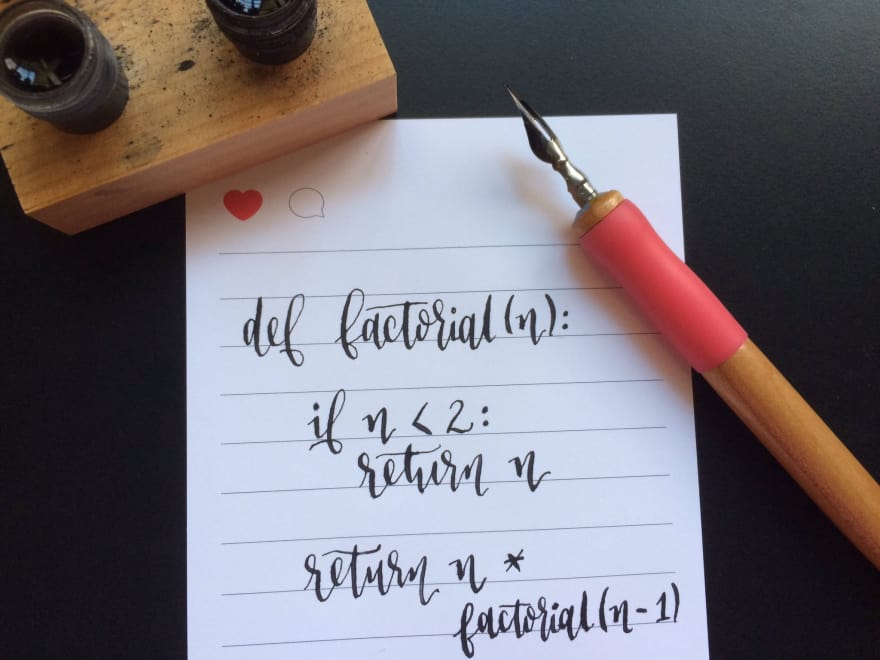 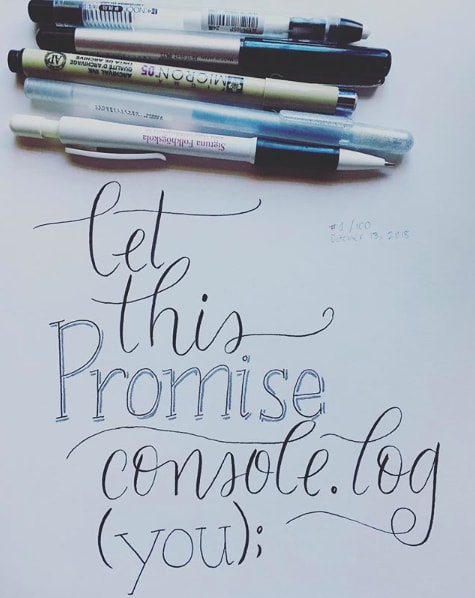 Yep, that about sums it up. Two years gone in a flash. And if this diagram that I drew of Ken Mazaika's post still holds true, I'm officially an "experienced dev". Woohoo! 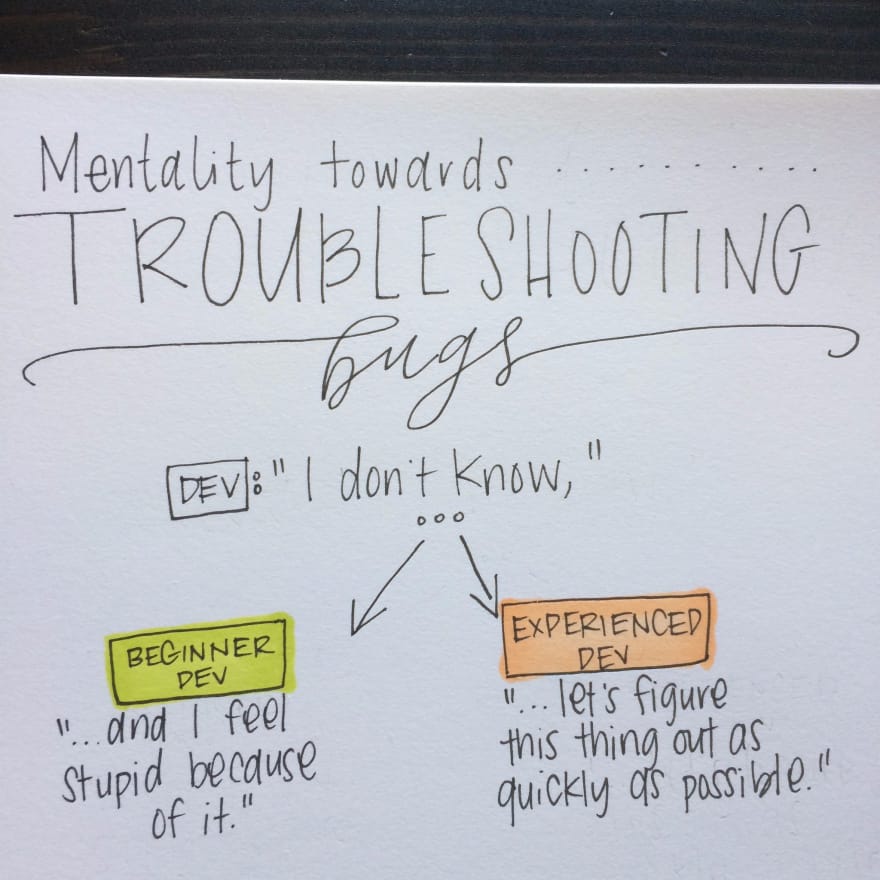 The work environment is your second home

Good readings to end this week