In the month of June of 2019 raspberry Pi foundation introduced a new model of SBC(single board computer) named 'Raspberry Pi 4 (model B)', which was 50% more powerful and 30% more efficient than its previous version. this was one of among most powerful ARM devices in the first two decades of 21st century. 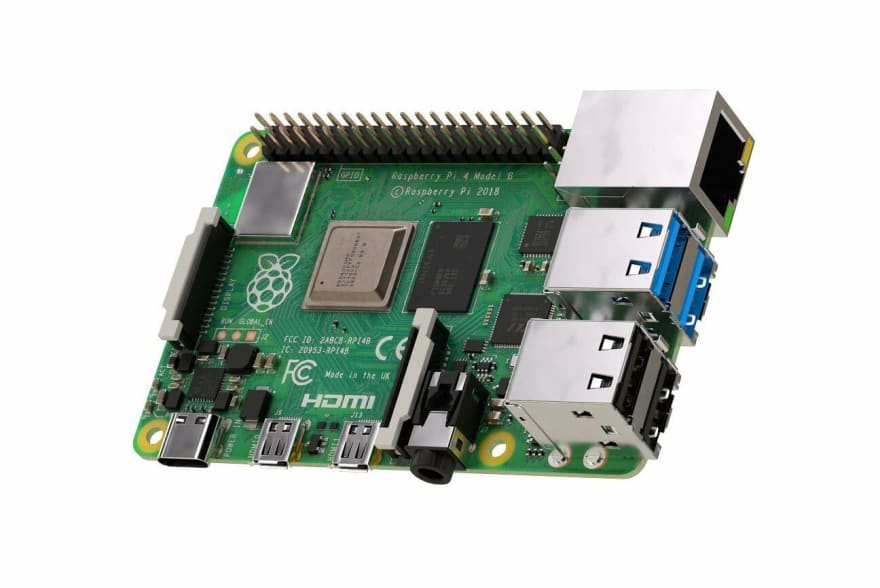 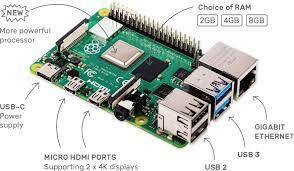 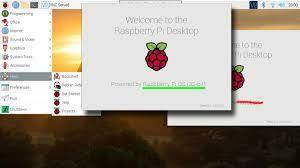 As an educational & development and introductory computer, it's hard to bet to Raspberry Pi. Every new release has managed to do more without fundamentally changing the size of the board, adding more powerful features day by day while still supporting the same interface for third party hardware, supporting a wide range of Operating Systems. As someone who grew up with 1980s 8-bit or 16-bit computers, there's a certain nostalgia in a device like this, but this category of hardware clearly looks forward, building on its heritage and aiming to encourage more developer and engineers.