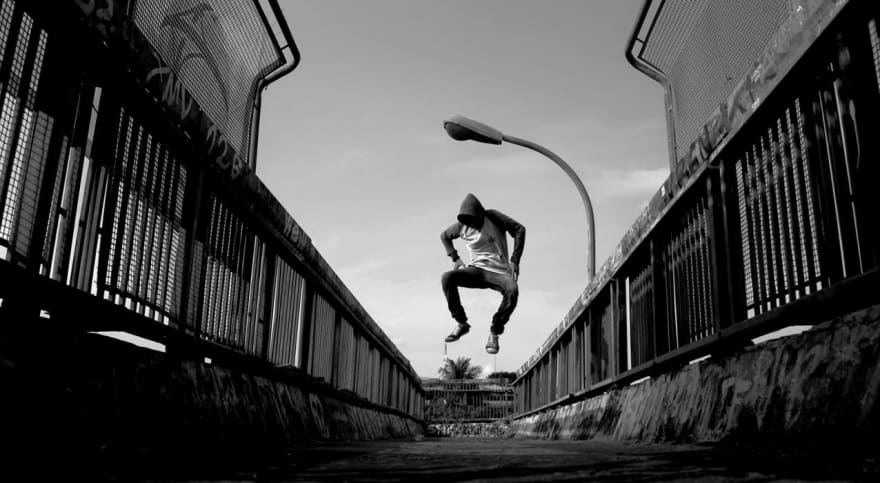 The ultimate list of senior and expert level Angular Interview Questions. Use it to hire a new team member, test yourself, mock your lead dev or completely ignore. Questions sourced from khan4019/angular-interview-questions and answered on FullStack.Cafe.

Q1: What is difference between "declarations", "providers" and "import" in NgModule?

Q2: Explain the difference between "Constructor" and "ngOnInit"

Mostly we use ngOnInit for all the initialization/declaration and avoid stuff to work in the constructor. The constructor should only be used to initialize class members but shouldn't do actual "work".

Q3: What's new in Angular 6 and why shall we upgrade to it?

The Angular Ahead-of-Time compiler pre-compiles application components and their templates during the build process.
Apps compiled with AOT launch faster for several reasons.

Q5: Why would you use renderer methods instead of using native element methods?

Angular is a platform, and the browser is just one option for where we can render our app. When we access the native element directly we are giving up on Angular’s DOM abstraction and miss out on the opportunity to be able to execute also in none-DOM environments such as:

The Renderer2 class is an abstraction provided by Angular in the form of a service that allows to manipulate elements of your app without having to touch the DOM directly. This is the recommended approach because it then makes it easier to develop apps that can be rendered in environments that don’t have DOM access, like on the server, in a web worker or on native mobile.

Q6: What is Zone in Angular?

NgZone is a wrapper around Zone.js which is a library that creates a context around asynchronous functions in order to to make them trackable. Angular's change detection is heavily dependent on Zones.

Q7: Why would you use lazy loading modules in Angular app?

Q8: What are the lifecycle hooks for components and directives?

A component in Angular has a life-cycle, a number of different phases it goes through from birth to death. We can hook into those different phases to get some pretty fine grained control of our application.

These hooks are only called for components and not directives.

Q9: How would you insert an embedded view from a prepared TemplateRef?

You can create an embedded view using createEmbeddedView method then attach that view to the DOM via TemplateRef:

Q10: How to detect a route change in Angular?

In Angular you can subscribe (Rx event) to a Router instance. So you can do things like:

A JIT compiler runs after the program has started and compiles the code (usually bytecode or some kind of VM instructions) on the fly (or just-in-time, as it's called) into a form that's usually faster, typically the host CPU's native instruction set. A JIT has access to dynamic runtime information whereas a standard compiler doesn't and can make better optimizations like inlining functions that are used frequently.

This is in contrast to a traditional compiler that compiles all the code to machine language before the program is first run.

Q12: How do you create application to use scss? What changed for Angular 6?

This is how the style config in the CLI v1.x looks like in .angular-cli.json file.

But if you take a look into a config schema of angular.json file in version 6, you will no longer find this config anymore. To use SCSS, simply import you scss files (the default value is ‘src/styles.scss’) in your project level in an angular.json file like this.

Q14: What is Reactive programming and how does it relate to Angular?

Reactive programming is programming with asynchronous data streams. RxJs stands for Reactive Extensions for Javascript, and it's an implementation of Observables for Javascript. An Observable is like a Stream (in many languages) and allows to pass zero or more events where the callback is called for each event. Angular currently uses RxJs Observables in two different ways:

You do not need to know Reactive Programming or RxJS in order to build even the most complex applications with Angular. It can however make some types of applications easier to architect.

Q16: Could I use jQuery with Angular?

Second go to the ./angular-cli.json file at the root of your Angular CLI project folder, and find the scripts: [] property, and include the path to jQuery as follows

Now to use jQuery anywhere in your application, all you have to do is to import it as follows in app.component.ts file.

Q17: What is the Angular equivalent to an AngularJS "$watch"?

The solution is the set syntax from ES6. The set syntax binds an object property to a function to be called when there is an attempt to set that property.

JIT - Compile TypeScript just in time for executing it:

Q19: Do you know how you can run angularJS and angular side by side?

In order to run both frameworks side-by-side and make components interoperable, the Angular projects comes with a module ngUpgrade. The module basically acts as an adapter facade, so we don’t really feel that there are two frameworks running side-by-side.

For this to work, four things need to interoperate:

Here’s what a typical upgrade process would look like:

Q20: Could you provide some particular examples of using ngZone?

There would be a lot of cases when you want to use NgZone, I can name two :

A UrlSegment is a part of a URL between the two slashes. It contains a path and the matrix parameters associated with the segment.

The parameters are tied to heroes no to the URL. When you access the route.url, you will see this

For matrix parameters you can also subscribe to params instead of peeling them out of url.

With an Angular app, the only people who really care about these parameters are us the developer. The user doesn't care. It is not a REST API where we should stick to well known semantics. For out Angular app, as long as we the developer know how to use params (whether matrix or query), it shouldn't matter which one we use.

Q22: When to use query parameters versus matrix parameters?

The differences between Matrix parameters and Query Parameters are much more than just convention.

The main differences are:

Forcing Angular to Wait on Your Async Function

When was the last time you asked for a raise?

Its october...should you be applying to jobs right now?