This post was originally published on September 22, 2020 on my blog.

Tuesday morning! I finally finished my micro-course on Data Structures yesterday. The whole thing was three hours long, but with avid note-taking, it took me a good portion of yesterday afternoon to finish up.

Regardless, I'm happy to now be able to officially cross that off the list, instead of doing a little bit each day and then always having that particular to-do item hovering over me and stressin' me out!

I mentioned before that the idea and term 'Data Structures' had me pretty intimidated before I first jumped into this course - but that's just the proof that if we don't even give something a chance, we'll just let ourselves off the hook and not officially learn anything new that'll drive us forward.

Among the data structures in the course, we learned about Arrays, ArrayLists, the Stack, Queues, Linked Lists, Doubly-Linked Lists, Dictionaries, Trees, Heaps, and Graphs - as well as the Time Complexity Equations of each (Big-O Notation).

All very high-level overviews, but now I'm glad to officially know what's being talked about when I come across these terms!

This afternoon I'll be dedicating a couple of solid hours to Pure React - continuing on with learning all about State and what goes in it and which components should have it and all that fun stuff.

I think after Pure React and my So You Think You Can France project, I'm going to start diving more into SQL and even dipping my toes into Python. Maybe a lil TypeScript.

Trying not to get too far ahead of myself, but we'll see!

P.S. Did you know I have a podcast with new episodes each Wednesday? Go listen right over here >> 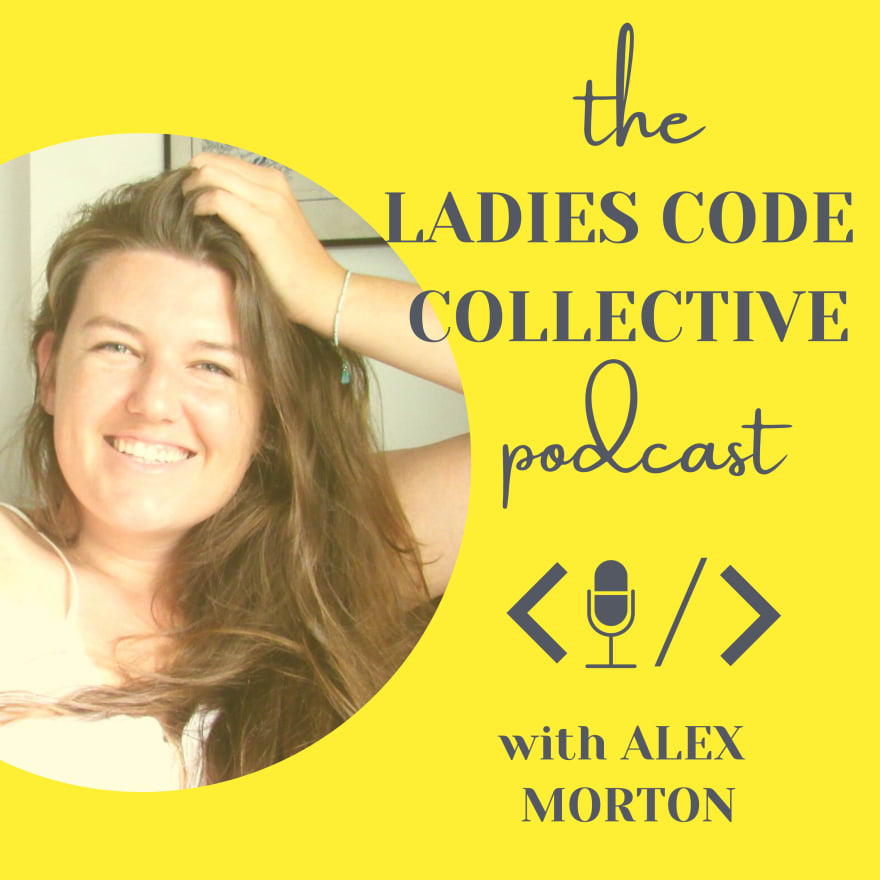 How to find Code Smells - with examples

A blob animation can make your website more lively

Once suspended, alexlsalt will not be able to comment or publish posts until their suspension is removed.

Once unsuspended, alexlsalt will be able to comment and publish posts again.

Once unpublished, all posts by alexlsalt will become hidden and only accessible to themselves.

If alexlsalt is not suspended, they can still re-publish their posts from their dashboard.

Once unpublished, this post will become invisible to the public and only accessible to Alex Morton.

Thanks for keeping DEV Community 👩‍💻👨‍💻 safe. Here is what you can do to flag alexlsalt:

Unflagging alexlsalt will restore default visibility to their posts.