DOM stands for Document Object Model. It is an programming interface for web documents. It shows how document content is accessed and modified. It defines the logical structure of documents. It represents the document as nodes and objects, such that any programming language can interact with the page.

It can be depicted as a tree-like structure. The objects are organized in a hierarchical manner. It follows as :

Whenever a web document is loaded, the browser creates Document Object Model of the page. It can be modified with a scripting language such as javascript.
HTML DOM is standard object model and programming interface for HTML. It helps to define:

How HTML DOM is constructed?

It is characterized as a hierarchical tree, where each element in the document tree is called Node. 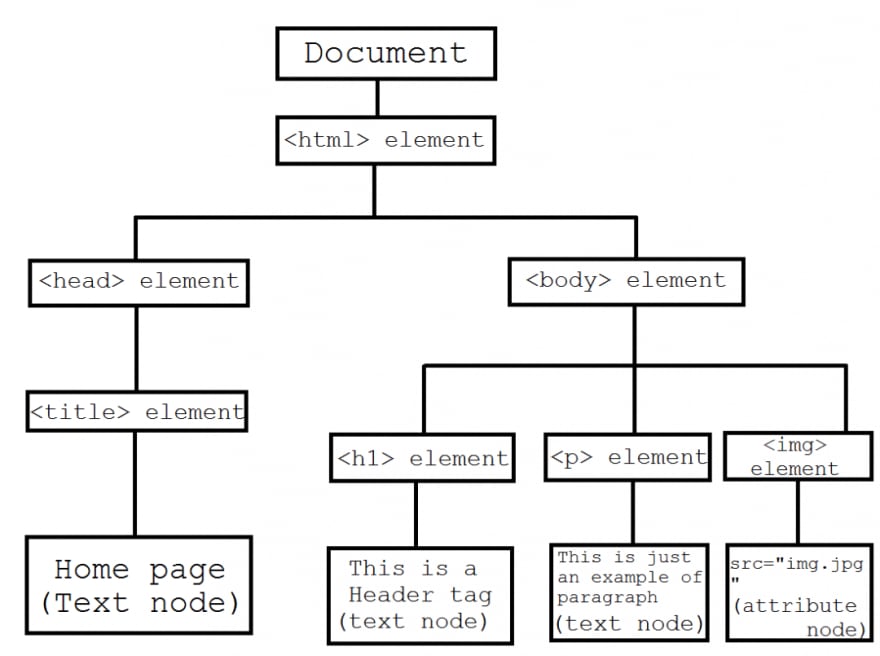 DOM nodes represents all the elements of the document. The document node is called the root node and it contains other nodes. The head and body elements are called parent nodes. The parent nodes also contain other elements inside them , which are considered child nodes.
The elements having same hierarchical level are considered to be sibling nodes, here the head and body can be said to be sibling nodes.
Some nodes are self closing like img tag. These are called void nodes and they cannot be a parent node.

Few of them are : 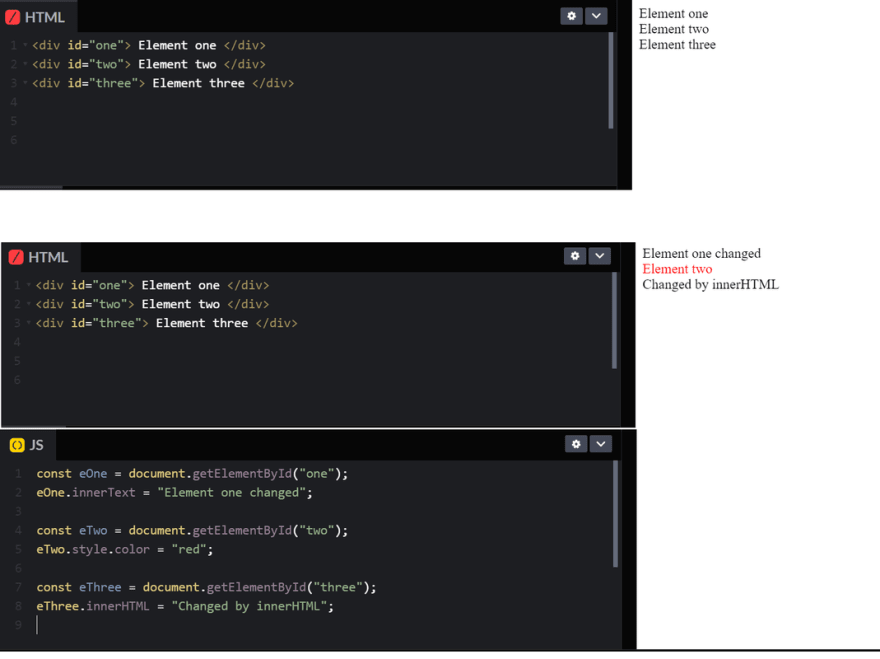 Once suspended, anamkaa_ will not be able to comment or publish posts until their suspension is removed.

Once unsuspended, anamkaa_ will be able to comment and publish posts again.

Once unpublished, all posts by anamkaa_ will become hidden and only accessible to themselves.

If anamkaa_ is not suspended, they can still re-publish their posts from their dashboard.

Thanks for keeping DEV Community 👩‍💻👨‍💻 safe. Here is what you can do to flag anamkaa_:

Unflagging anamkaa_ will restore default visibility to their posts.